Platinum Collection is a career-spanning box set by British veteran rock band Genesis. It was released in 2004 in the UK and 2005 in North America.

The set consists of three CDs that serve as an overview of Genesis' career from their formative period with Peter Gabriel and Anthony Phillips, continuing through their period with Phil Collins as lead singer, to their most recent recordings with Ray Wilson as frontman. As with 1998's Genesis Archive 1967–75 , this collection is mostly sequenced in reverse chronological order (apart from the fact that ...Calling All Stations...' title track is at the end of the first disc) for the purpose of providing precedence to the newer material. The majority of the tracks were also remixed by studio collaborator Nick Davis.

Featuring songs from every studio album (with the exception of their 1969 debut From Genesis to Revelation ) from 1970's Trespass to 1997's ...Calling All Stations... , Platinum Collection stands as the most comprehensive Genesis retrospective available. Upon its release, it reached No. 21 in the UK and No. 100 in the US.

All tracks are written by Tony Banks, Phil Collins and Mike Rutherford, except where noted. 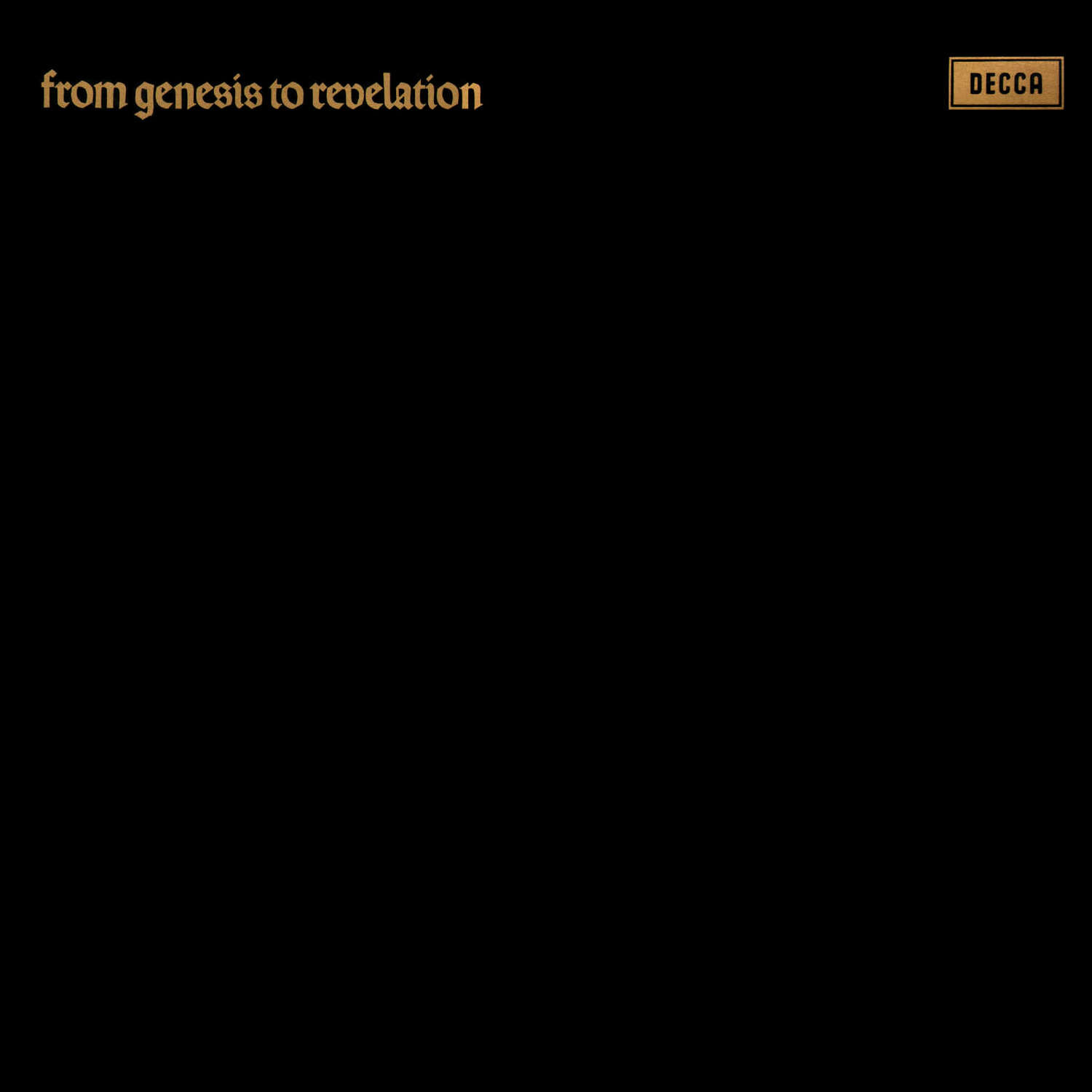 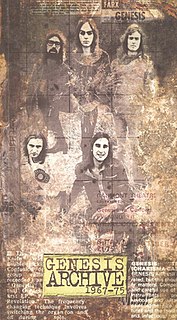 Genesis Archive #2: 1976–1992 is the second box set by English rock band Genesis. It was released on 7 November 2000 on Virgin and Atlantic Records as the follow-up to their previous retrospective box set, Genesis Archive 1967–75 (1998). This set covers the band's history post 1975, when drummer Phil Collins replaced original lead singer Peter Gabriel. 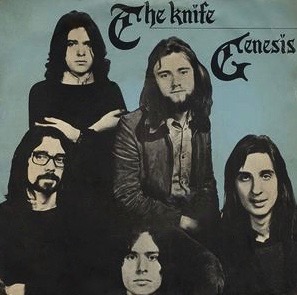 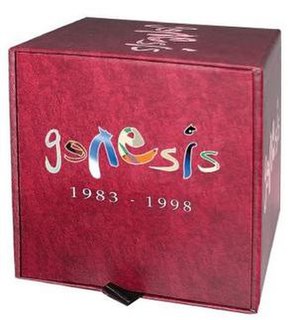 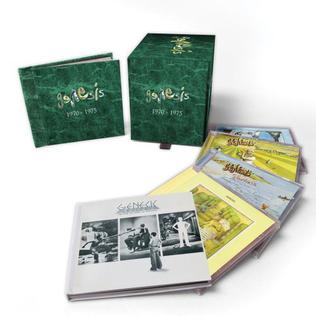 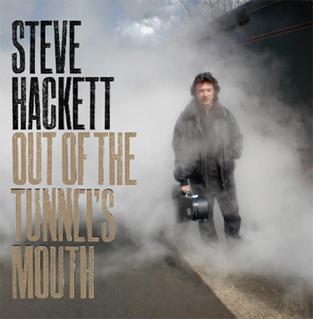 Out of the Tunnel's Mouth is the 20th studio album by English guitarist and songwriter Steve Hackett, released in October 2009 by Wolfwork and EAR Music. Hackett started recording the album in 2008 while he was involved in a legal case against his ex-wife Kim Poor, which created problems regarding its release. As a result, recording took place in his living room with his touring keyboardist Roger King serving as co-producer. The album includes performances by founding Genesis guitarist Anthony Phillips and Yes bassist Chris Squire. 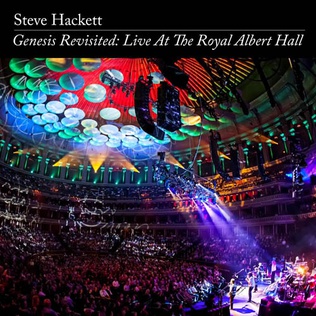 Genesis Revisited: Live at the Royal Albert Hall is a live album by musician Steve Hackett. It was recorded at the Royal Albert Hall, London, during the second UK leg of a tour around the release of Genesis Revisited II. It features a full set from the show performed on 24 October 2013, including 18 Genesis songs. The box set features the full live show across two CDs and on one DVD, together with a further DVD containing two documentaries.