On August 15, 2016, then-Attorney General Kathleen Kane was convicted of criminal charges, including conspiracy, perjury, and obstruction of justice, [2] [3] and announced her resignation the following day, effective August 17. [4] Consequently, as the Solicitor General, Bruce Castor assumed the office as Acting Attorney General. [5] Governor Tom Wolf nominated Bruce Beemer to serve out the remaining balance of Kane's term which expired in January 2017 in which Democrat Josh Shapiro succeeded Bruce Beemer.

The Attorney General also serves as a member of the Board of Pardons, the joint Committee on Documents, the Hazardous Substances Transportation Board, the Board of Finance and Revenue, the Pennsylvania Commission on Crime and Delinquency, the Civil Disorder Commission and the Municipal Police Officers Education and Training Commission.

Note that before William Penn, there were Attorneys General for New Sweden as early as 1643. [9]

Under the influence of David Lloyd, who served 1686–1710, Pennsylvania developed its first judicial system. Andrew Hamilton, who served 1717–1726, strongly influenced Pennsylvania law away from some aspects of the British system. [9]

Attorneys general appointed between 1791 and 1920

Attorneys general appointed between 1920 and 1980

Dennis Michael Fisher is a Senior United States Circuit Judge of the United States Court of Appeals for the Third Circuit. He also serves as the Distinguished Jurist in Residence at the University of Pittsburgh School of Law. 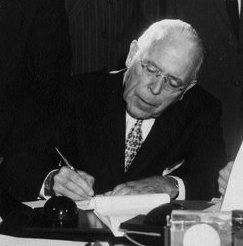 Seamus P. McCaffery is an American retired Justice on the Supreme Court of Pennsylvania. He is a member of the Democratic Party. Prior to his election to the Supreme Court, he was a judge on the Superior Court of Pennsylvania, and prior to that was a municipal court judge in Philadelphia. He was the judge at "Eagles Court", an ad hoc court created to deal with unruly fans at Philadelphia Eagles games. 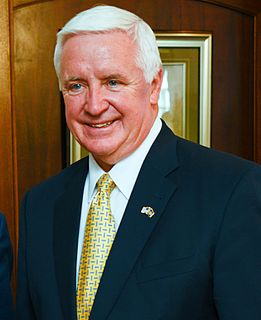 Thomas Wingett Corbett Jr. is an American politician and attorney who served as the 46th governor of Pennsylvania from January 18, 2011 to January 20, 2015. He is a member of the Republican Party. 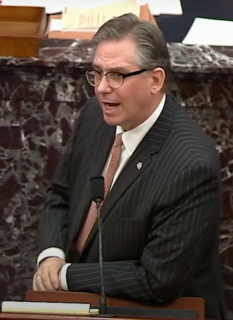 Bruce Lee Castor Jr. is an American lawyer and retired Republican politician from Montgomery County, Pennsylvania. He was appointed as the first Solicitor General of Pennsylvania in March 2016, and also first deputy attorney general the following July. Castor became acting attorney general less than a month later. He led for the defense of the second impeachment trial of Donald Trump along with American lawyer David Schoen.

William A. Schnader was Attorney General of Pennsylvania and co-founder of the law firm Schnader, Harrison, Segal & Lewis.

Kenneth Gerald Gormley is an American lawyer and academic who is the 13th president of Duquesne University. He is a former dean and a professor of constitutional law at Duquesne University School of Law. He is also a legal counsel for the Appellate Practice Group at the law firm Schnader Harrison Segal & Lewis LLP. His scholarly work focuses particularly on the Watergate scandal and special prosecutors. 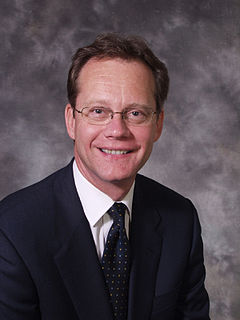 Pennsylvania held statewide elections on November 8, 2011, to fill judicial positions and allow judicial retention votes. The necessary primary elections were held on May 17, 2011.

Mary Jane Bowes is a judge of the Superior Court of Pennsylvania. She was elected in 2001 and began her term in January 2002. 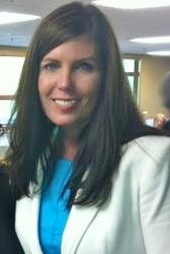 Kathleen Granahan Kane is an American politician and lawyer who served as the 48th Attorney General of Pennsylvania from 2013 until her resignation in 2016 following her conviction for perjury, obstruction of justice and related charges for illegal activities while she was Attorney General. She was the first woman and first Democrat ever elected to the position. 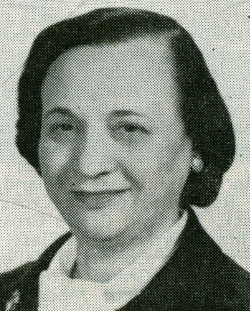 Anne X. Alpern was an American jurist and politician who served as the attorney general for Pennsylvania and was later appointed to the Supreme Court of Pennsylvania. She was the first woman to hold either position.

Guy Lorin Reschenthaler is an American politician, attorney, judge, and U.S. Navy veteran. A Republican, he is the U.S. Representative for Pennsylvania's 14th congressional district and was previously a member of the Pennsylvania State Senate, representing the 37th district. He served as a district judge and in the U.S. Navy Judge Advocate General's Corps (JAG) during the Iraq War.