From 1777 to 1790 the executive branch of Pennsylvania's state government was headed by a Supreme Executive Council consisting of a representative of each county and of the City of Philadelphia. The Vice President of the Council—also known as the Vice-President of Pennsylvania—held a position analogous to the modern office of Lieutenant Governor. Presidents and Vice-Presidents were elected to one-year terms and could serve up to three years—the full length of their regular term as Counsellor. Ten men served as Vice-President during the time of the Council's existence.

Thomas Mifflin was an American merchant, soldier, and politician from Philadelphia, Pennsylvania. He served in a variety of roles during and after the American Revolution, several of which qualify him to be counted among the Founding Fathers. He was the first Governor of Pennsylvania, serving from 1790 to 1799; he was also the last President of Pennsylvania, succeeding Benjamin Franklin and serving from 1788 until 1790. 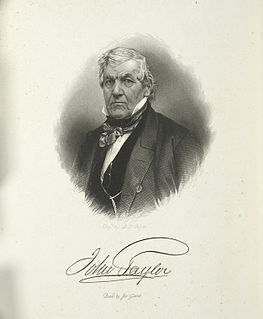 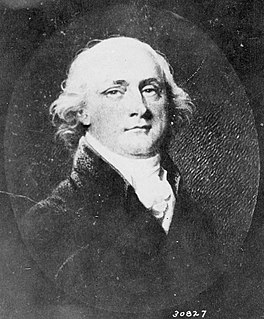 John Francis Mercer was an American lawyer, planter, and politician from Virginia and Maryland, who served as Maryland's governor, as well as terms in the Continental Congress, U.S. House of Representatives, Virginia House of Delegates, and Maryland State Assembly

The Supreme Executive Council of the Commonwealth of Pennsylvania was the collective directorial executive branch of the Pennsylvanian state government between 1777 and 1790. It was headed by a president and a vice president. The best-known member of the Council was Benjamin Franklin, who also served as its sixth president. 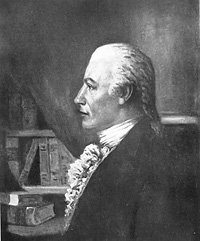 George Bryan was an Irish/American Pennsylvania businessman, and politician of the Revolutionary era. He served as the first Vice-President of Pennsylvania and its second President (Governor) following the Declaration of Independence from Great Britain. He was an early abolitionist and sponsored the bill which helped bring about abolition in Philadelphia. He also served as a judge of the Pennsylvania Supreme Court.

William Moore was a Pennsylvania statesman and politician of the Revolutionary era. He served as Vice-President of Pennsylvania from 1779 to 1781, and then as President from 1781 to 1782.. Moore was the only man formally elected to both offices. He was also a judge, state legislator, director of the Bank of Pennsylvania and trustee of the University of Pennsylvania.

Matthew Smith, was a Pennsylvania politician.

The Pennsylvania Archives are a 138 volume set of reference books compiling transcriptions of letters and early records relating to the colony and state of Pennsylvania. The volumes were published in nine different series between 1838 and 1935 by acts of the Pennsylvania legislature. Contents of the archives include:

The Columbian Institute for the Promotion of Arts and Sciences (1816–1838) was a literary and science institution in Washington, D.C., founded by Dr. Edward Cutbush (1772–1843), a naval surgeon. Thomas Law had earlier suggested of such a society "at the seat of government." It was the first "learned society" established in Washington and was organized on June 28, 1816, sixteen years after the city was occupied, and less than two years after the invasion by the British troops. The second article of its constitution states: "The Institute shall consist of mathematical, physical, moral and political sciences, general literature and fine arts."

Peter Olcott was a Vermont public official and military officer who served as a Brigadier General in the colonial militia and sixth Lieutenant Governor of Vermont. 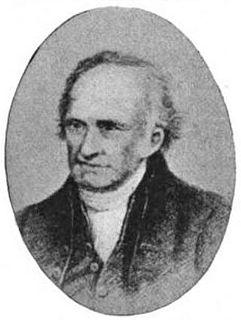 Joseph Marsh was a Vermont officer in the American Revolution and a government leader who served as lieutenant governor of Vermont.

Paul Spooner was a Vermont political figure who served as lieutenant governor.

Olof Samuel Tempelman was a Swedish architect and, from 1779, professor at the Royal Swedish Academy of Arts. He was appointed royal architect in 1799.

Robert Lettis Hooper Jr was a soldier in the American Revolutionary War, later a member of the New Jersey Legislative Council, of which he was Vice President.