The President of the Senate is the Lieutenant Governor, who has no vote except in the event of an otherwise tie vote.

The Senate is made up of 50 members who are elected by district. In 2012, a State Senate district had an average population of 254,047 residents. 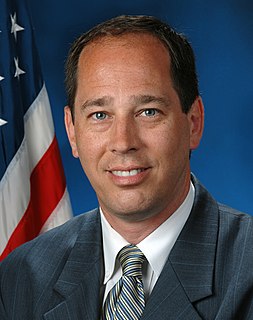 Joseph B. Scarnati III is an American politician from the U.S. State of Pennsylvania. A member of the Republican Party, he served in the Pennsylvania State Senate as the member from the 25th District from 2001 to 2020, and was the president pro tempore from 2007 to 2020. 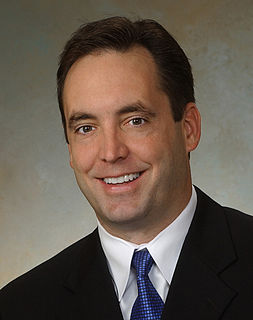 The 2006 Elections for the Pennsylvania State Senate were held on November 7, 2006, with even-numbered districts being contested. Necessary primary elections were held on May 16, 2006. State Senators are elected for four-year terms, with half of the Senate seats up for a vote every two years. Members elected in 2006 were inaugurated on January 2, 2007.