A script editor is a member of the production team of scripted television and radio programmes, usually dramas and comedies. The script editor has many responsibilities including finding new script writers, developing storyline and series ideas with writers, and ensuring that scripts are suitable for production. The script editor will work closely with the writer at each draft of the script, giving the writer feedback on the quality of the work, suggesting improvements that can be made whilst also ensuring that practical issues like show continuity and correct running time are adhered to. Unlike the writers, script editors will usually be full-time members of the production team, working closely with the producer, if the script writer is not a producer. [1]

A showrunner is the leading producer of a television series. In the United States they are credited as an executive producer and in other countries, such as Canada or Britain, simply as a producer. A showrunner has creative and management responsibility of a television series production through combining the responsibilities of employer and, in comedy or dramas, typically also character creator, head writer, and script editor, or in animation, a story editor. In films, the director has creative control of a production, but in television, the showrunner outranks the episodic directors. 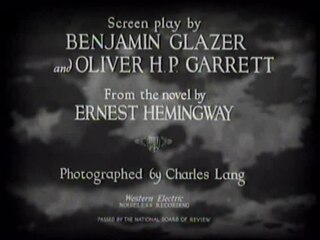 A news producer is one of the most integral members of any news-production team. The news producer takes all the elements of a newscast and compiles them into a cohesive show.