States of the German Confederation

Last updated December 22, 2020
Listing of the states of the German Confederation

On the whole, its territory nearly coincided with that remaining in the Holy Roman Empire at the outbreak of the French Revolution, with the notable exception of Belgium. Except for the two rival major powers, Austria and Prussia, and the western left bank of the Rhine (which France had annexed, with tiny Katzenelnbogen), the other member states (or their precursors) had been within Napoleon's Confederation of the Rhine.

The four free cities were republics by constitution, while all the others were monarchies, some constitutional and some absolutist. 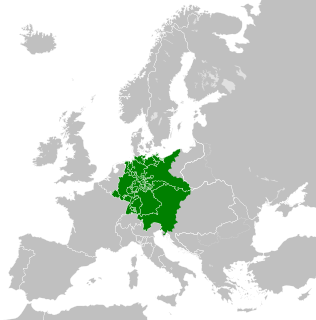 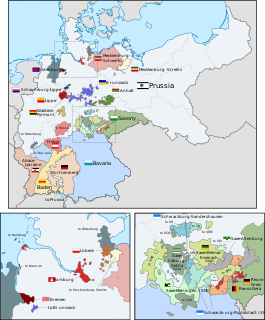