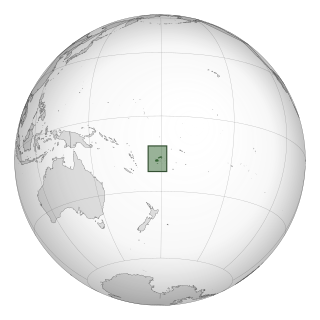 A NATO Stock Number, or National Stock Number (NSN) as it is known in the US and UK, is a 13-digit numeric code, identifying all the 'standardized material items of supply' as they have been recognized by all NATO countries including United States Department of Defense. Pursuant to the NATO Standardization Agreements, the NSN has come to be used in all treaty countries. However, many countries that use the NSN program are not members of NATO. A two-digit Material Management Aggregation Code (MMAC) suffix may also be appended, to denote asset end use but it is not considered part of the NSN. In the United Kingdom it is known as a Domestic Management Code (DMC). 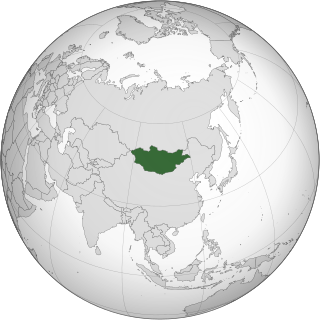 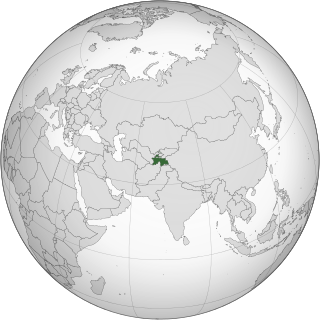 Telephone numbers in Suriname are administered by the Surinamese government. Since 2017 the responsibility is at the ministry of Public Works, Transport and Communication and in the period of 1991 to 2017 of the ministry of Transport, Communication and Tourism. The International dialling code is +597. Suriname uses a number plan introduced in 2008.

The Federal Stock Number (FSN) was the codification system used by the U.S. federal government from 1955 to 1974.