To dial a land line in Cambodia all over the country, the format is Area Code + Phone Number. The area code is 3 digits long, followed by a 6 or 7 digit phone number.

Calls made from outside Cambodia must omit the prefix 0. Therefore, to call a land line number in Phnom Penh from other countries, dialing begins with +855 23 followed by 6 or 7 digits. [1]

Likewise to call mobile phones from land line or other mobile phones, domestic dialing begins a 0 followed by 8 or 9 digits. [2]

The 3rd digit after the leading 0 or 'A' in the example above must be between 1 and 9. [3] Normally this value is between 2 and 9 which allows a value of '1' to be used for mobile phones which are roaming in Cambodia. However some operators such as Mobitel are using a '1' in this range to extend their number ranges for certain popular prefixes. For example, 012 123 4567 and 092 123 456 are valid mobile numbers in Ca

'X' can take the values 0 to 9 and 'Y' is an optional extra digit which is used by some operators. 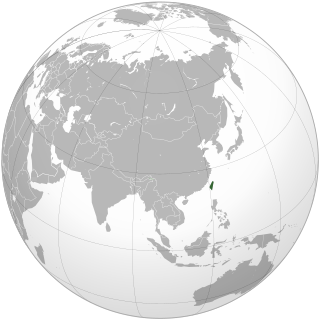