Cluster sampling is a sampling plan used when mutually homogeneous yet internally heterogeneous groupings are evident in a statistical population. It is often used in marketing research. In this sampling plan, the total population is divided into these groups and a simple random sample of the groups is selected. The elements in each cluster are then sampled. If all elements in each sampled cluster are sampled, then this is referred to as a "one-stage" cluster sampling plan. If a simple random subsample of elements is selected within each of these groups, this is referred to as a "two-stage" cluster sampling plan. A common motivation for cluster sampling is to reduce the total number of interviews and costs given the desired accuracy. For a fixed sample size, the expected random error is smaller when most of the variation in the population is present internally within the groups, and not between the groups. 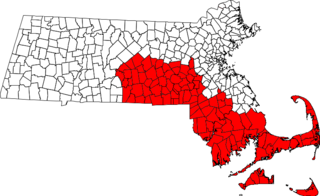 Area codes 508 and 774 are telephone area codes in the North American Numbering Plan (NANP) for the U.S. state of Massachusetts. The numbering plan area comprises south-central and most of southeastern Massachusetts. It includes Worcester, Outer south and southwest Greater Boston, as well as Fall River, New Bedford, Cape Cod, Martha's Vineyard, and Nantucket. 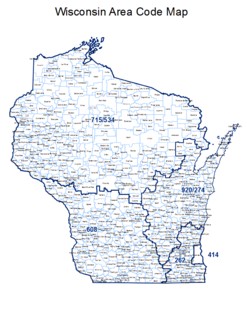 The 608 area code covers much of southwestern Wisconsin, including the capital city of Madison as well as the cities of Waunakee, Mount Horeb, Verona, Sun Prairie, Monroe, Platteville, Lancaster, Lodi, Portage, Baraboo, Wisconsin Dells, Beloit, Janesville, La Crosse, Prairie du Chien, Prairie du Sac, Sauk City, Viroqua and Sparta. It was created in 1955 as a split from area code 414, and was the third area code created in Wisconsin.

Area code 264 is the telephone area code of Anguilla in the North American Numbering Plan (NANP). The area code was created in a split of the original numbering plan area with area code 809. Permissive dialing started 31 March 1997 and ended on 30 September 1997. The area code is also represented on the telephone dial by the letter sequence ANG. 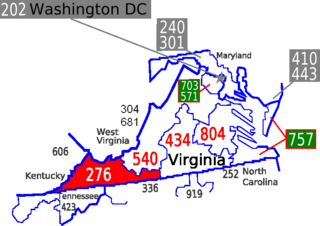 Area code 276 is a telephone area code in the North American Numbering Plan (NANP) for the U.S. state of Virginia. It was established as a split of numbering plan area 540 on September 1, 2001.

Area code 845 is a telephone area code in the North American Numbering Plan (NANP) for the U.S. state of New York. The numbering plan area comprises the mid- and lower Hudson Valley, specifically Orange, Putnam, Rockland, and Ulster counties, and parts of Columbia, Delaware, Dutchess, Greene, and Sullivan counties. The area code was created on June 5, 2000 by an area code split from most of the territory of area code 914, which was retained by Westchester County. 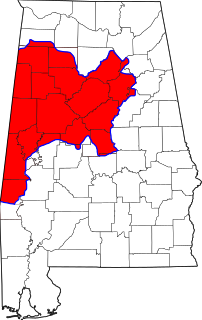 Area codes 205 and 659 are telephone area codes in the North American Numbering Plan (NANP) for the western and central parts of the U.S. State of Alabama, including the cities of Birmingham and Tuscaloosa. 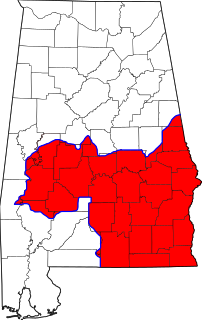 Area code 334 is a telephone area code in the North American Numbering Plan (NANP) for southeastern Alabama. It was created on January 15, 1995, as a split from area code 205. It was the first new area code in Alabama since the implementation of area codes in 1947. 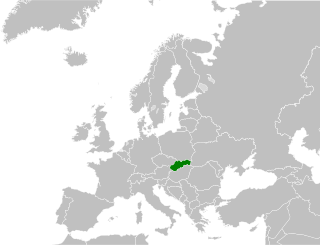 The National Heritage List for England (NHLE) is England's official database of protected heritage assets. It includes details of all English listed buildings, scheduled monuments, historic parks and gardens, protected shipwrecks, and registered battlefields. It is maintained by Historic England, a government body, and brings together these different designations as a single resource even though they vary in the type of legal protection afforded to each. Although not designated by Historic England, World Heritage Sites also appear on the NHLE; conservation areas do not appear on the NHLE since they are designated by the relevant local planning authority.