The country's country calling code is +966. Saudi Arabia's numbering plan is the following:

The country calling code of Bosnia and Herzegovina is +387. 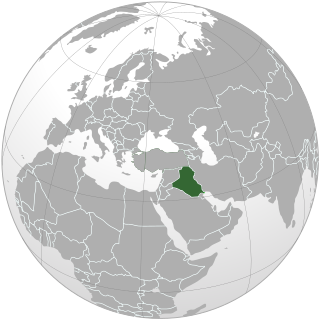