Thorpes [1] was an English bus operator. It operated services under contract to Transport for London.

Thorpes was a coach operator that diversified into operating bus services under contract to Transport for London in the 1990s. Their Stationlink routes connected London termini using disabled access vehicles, terminating in Paddington. They also started operating mobility routes.

In October 2001 it purchased the business of London Traveller.

In August 2004, the business was purchased by ComfortDelGro. [2] [3] In January 2007, ComfortDelGro integrated Thorpes into its Metroline subsidiary. [4]

National Express Group is a British multinational public transport company headquartered in Birmingham, England. It operates bus, coach, train and tram services in the United Kingdom, Ireland, United States, Canada, Spain, Portugal, Malta, Germany, Bahrain, and Morocco and long-distance coach services across Europe. It is listed on the London Stock Exchange and is a constituent of the FTSE 250 Index. 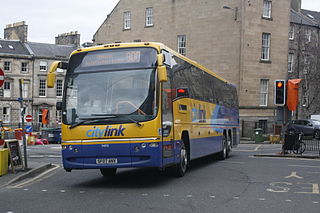 Scottish Citylink is a long-distance express coach operator in Scotland and Ireland and England. The company was formed as a subsidiary of Scottish Transport Group in March 1985. Since September 2005 it has been operated as a 65/35 joint venture between ComfortDelGro and Stagecoach. 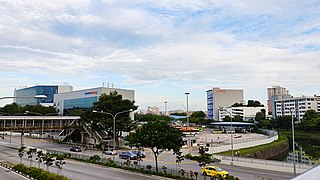 Armchair Passenger Transport was a bus and coach charter operator in London. 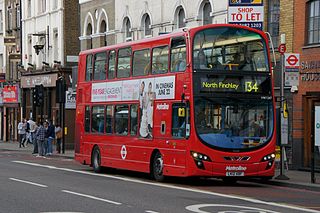 Metroline is a bus company operating services in Greater London. It is a subsidiary of ComfortDelGro Corporation and operates services under contract to Transport for London. Operations are split between two registered companies, Metroline Travel Limited and Metroline West Limited. 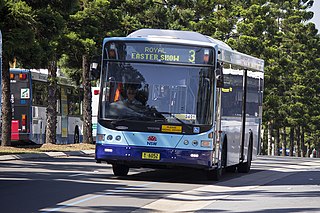 Westbus was an Australian bus and coach operator that operated bus services in Western Sydney from 1955 until October 2013. Founded by the Bosnjak family, it later became a subsidiary of National Express and later ComfortDelGro Cabcharge. 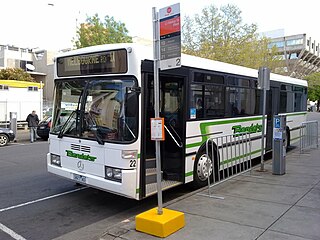 London Coaches was a former bus and coach operator operating open top tourist services in London and commuter services from Kent to London.

Sydney, Australia is served by a number of bus operators, with the state government's State Transit Authority the largest operator in Sydney and ComfortDelGro Australia the largest operator in New South Wales as of September 2018 when the company took-over Forest Coach Lines. Other major operators include Busways, Transdev NSW and Transit Systems Sydney. Most services are provided as part of the city's integrated public transport system, with routes, fares, service levels, fleet specifications and customer service standards determined by Transport for NSW. A small number of services operate outside of this network.

Coastal Liner is an Australian bus company operating services on the New South Wales Central Coast. It is a subsidiary of ComfortDelGro Australia. 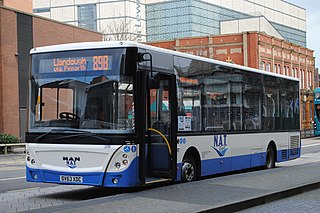 New Adventure Travel is a bus and coach company in South Wales. It is a subsidiary of ComfortDelGro.

CityFleet Networks, also known as CityFleet, is a wholly owned subsidiary of Singapore-based ComfortDelGro that operates coach services under the brand Westbus UK, as well as taxi services in a number of UK cities under the brands ComCab, CityFleet Business and Comfort Executive.

Hunter Valley Buses is an Australian bus operator who operates bus, coach and charter services in the Central Coast and Hunter regions of New South Wales. Previously known as Blue Ribbon, it was one of the first companies to be bought by ComfortDelGro Cabcharge in 2005, now ComfortDelGro Australia.