The Jersey Honorary Police Long Service and Good Conduct Medal is a decoration for members of the Honorary Police of the Bailiwick of Jersey. First instituted by Royal Warrant on 1 December 2014, [3] it is an official award that can be worn alongside other British medals and decorations. [2]

It is awarded for 12 years service, with a bar awarded for each subsequent period of 9 years. To qualify for the medal a member must have been: [3]

Produced by the Royal Mint, the rhodium plated cupro-nickel circular medal has the following design: [1]

The professional States of Jersey Police do not qualify, but are eligible for the Police Long Service and Good Conduct Medal. [1] 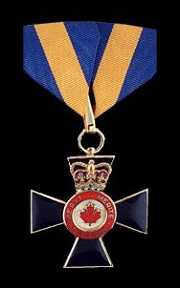 The Order of Merit of the Police Forces is an honour for merit that is, within the Canadian system of honours, the only such fellowship reserved for only members of Canada's various police forces. Created in 2000, the order is administered by the Governor in Council, on behalf of the Canadian monarch. Appointment to the order recognizes conspicuous merit and exceptional service, the level of which is reflected by the organization's three hierarchical grades.

The following is the Canadian order of precedence for decorations and medals. Where applicable, post-nominal letters are indicated. 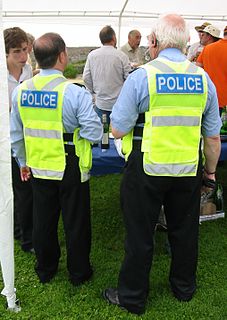 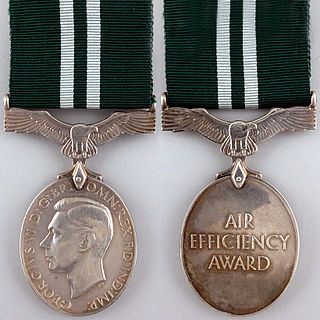 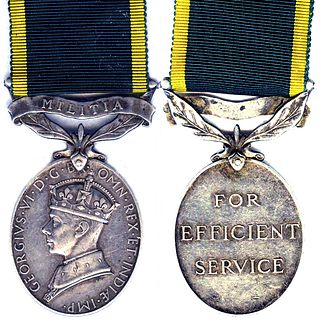 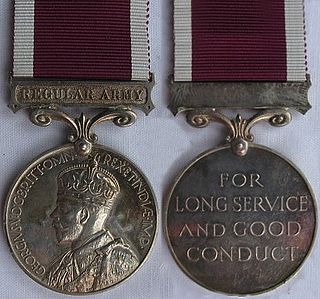 The John Chard Medal is a military long service medal which was instituted by the Union of South Africa on 6 April 1952. Until 1986, it was awarded to members of the Citizen Force of the South African Defence Force for twelve years of efficient service and good conduct. The period of qualifying service was reduced to ten years in 1986.

The Royal Canadian Mounted Police Long Service Medal was established by royal warrant on 6 March 1934 by King George V. It is the oldest continually awarded honour within the Canadian honours system, and the first created specifically for Canadian service within Canada. Initially proposed by the Royal Northwest Mounted Police Veterans’ Association, it took more than ten years for the proposal to be realized. The determination of the veterans was aided by the interest of Commissioner Cortlandt Starnes and Prime Minister R.B. Bennett. 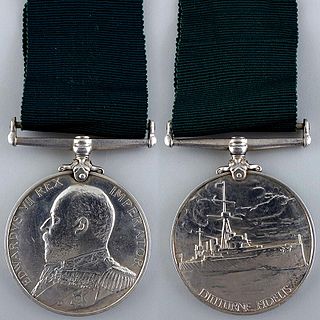 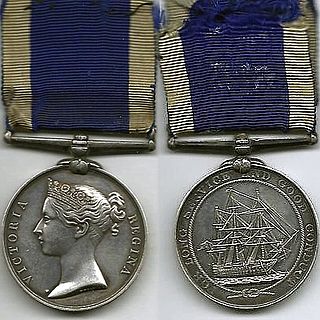 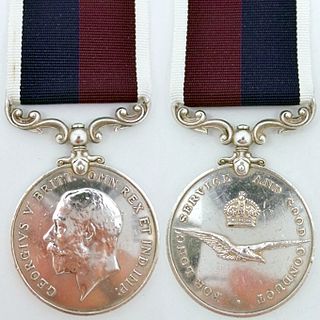