This article contains a list of scientific research institutes in the United Kingdom that are owned by the government.

Department for Business, Innovation and Skills

Cranfield University is a British postgraduate public research university specialising in science, engineering, technology and management. Cranfield was founded as the College of Aeronautics (CoA) in 1946. Through the 1950s and 1960s, the development of aircraft research led to growth and diversification into other areas such as manufacturing and management, and in 1967, to the founding of the Cranfield School of Management. In 1969, the College of Aeronautics was renamed the Cranfield Institute of Technology, was incorporated by royal charter, gained degree awarding powers, and became a university. In 1993, it adopted its current name.

The Bulgarian Academy of Sciences is the National Academy of Bulgaria, established in 1869. 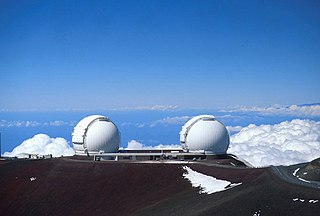 The Defence Science and Technology Laboratory (Dstl) is an executive agency of the Ministry of Defence of the United Kingdom. Its stated purpose is "to maximise the impact of science and technology for the defence and security of the UK". The agency is headed by Gary Aitkenhead as its Chief Executive, with the board being chaired by Adrian Belton. Ministerial responsibility lies with the Minister for Defence Procurement.

The British Antarctic Survey (BAS) is the United Kingdom's national Antarctic operation. It is part of the Natural Environment Research Council. With over 400 staff, BAS takes an active role in Antarctic affairs, operating five research stations, two ships and five aircraft in both polar regions, as well as addressing key global and regional issues. This involves joint research projects with over 40 UK universities and more than 120 national and international collaborations.

The Harwell Science and Innovation Campus is a 700 acre science and technology campus in Oxfordshire, England. Over 6,000 people work there in over 240 public and private sector organisations, working across sectors including Space, Clean Energy, Life Sciences and Quantum Computing.

The National College of Agricultural Engineering was opened in 1962. It was closed as a separate entity at the end of 2007 and the land sold for housing. 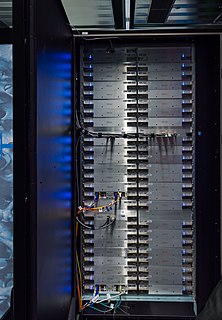