Narborough is a large village and civil parish in the Blaby district of Leicestershire, England, located around 6 miles (9.7 km) southwest of Leicester. The population of the civil parish (including Littlethorpe) at the 2011 census was 8,498. [1]

Narborough is situated on or near several major transport corridors. The M1 motorway passes through the east of Narborough, and the Leicester to Birmingham railway line runs beside the River Soar on its way through the village. Coventry Road in the village centre runs along the course of the Fosse Way (Roman road), which then joins back onto the present course of the B4114 link from Birmingham to Leicester.

Narborough is often split into two distinct parts, the (old) village core to the South and the newer Pastures estate to the north east. These areas are separated by the B4114 which runs through the middle of the two areas.

Narborough railway station is situated in the village centre and offers an hourly service with South Wigston and Leicester to the north, and Hinckley, Nuneaton, Coventry and Birmingham in the south and west.

The village contains many amenities including two doctors' surgeries, a dentist, several hairdressers, a beauty salon, a Post Office, two estate agents and two chemists. There are also four newsagents, a bakery, a Chinese takeaway, a pizza takeaway and a fish and chip shop. Narborough also boasts two small supermarkets, a Tesco Express and a Central England Co-operative, and two pubs: The Copt Oak and outside the village centre and Narborough Arms within it. Two other pubs have since been converted into Indian Restaurants: "The Bell" is now Spice 45 Indian restaurant and the "Dovecote" was converted to the "Monsoon Indian Restaurant" (after a long closure the building has been taken over and is now called "The Dovecote"). A third property has been converted into an Indian restaurant/hotel: the Heritage Hotel and Restaurant can be found on Leicester Road.

To the north-east of the village lies Carlton Park, a business park that included the headquarters of Alliance & Leicester, who employed over 1,800 people locally. Carlton Park also has a Racquets and Health Club, David Lloyd (formerly Next Generation), which opened in the summer of 2006 . Near to the village centre are the Blaby District Council offices. As well as Greystoke Primary School in the village, The Pastures Primary and Red Hill field Primary School are the two other primary schools serving the village. Pupils from these schools will generally go on to Brockington College in Enderby.

Narborough is part of the South Leicestershire constituency and is currently represented in the House of Commons of the United Kingdom by Conservative, Alberto Costa.

Narborough also has a Congregational Church situated on School Lane and a Catholic church, St. Pius X, on Leicester Road.

Narborough has been home to The Buddhist House, HQ for the Amida Trust, a Pureland Buddhist school, since 2001.

Narborough was where Colin Pitchfork raped and murdered a 15-year-old schoolgirl, Lynda Mann, in 1983. [4] He also killed a girl of the same age, Dawn Ashworth, in nearby Enderby in 1986. Initially a 17-year-old youth was suspected, and even confessed to one of the murders, but DNA testing cleared him. [5] Following what was the first mass DNA screening of an entire community, Pitchfork was the first person in the world to be convicted of murder using DNA profiling. [6] [7] [8] [9] 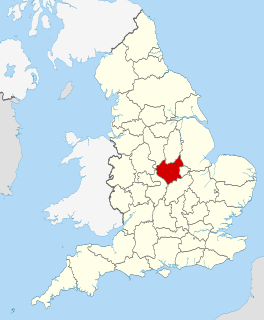 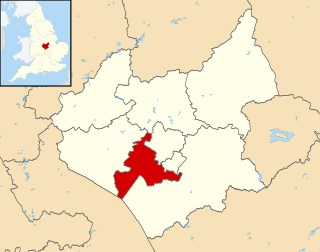 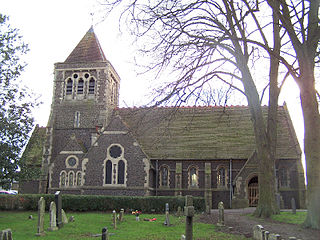 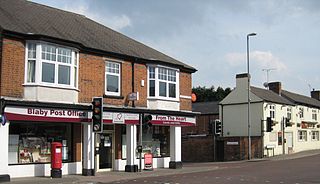 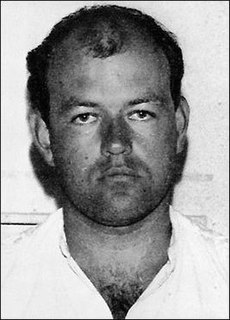 Colin Pitchfork is a British convicted murderer and rapist. He was the first person convicted of murder based on DNA fingerprinting evidence, and the first to be caught as a result of mass DNA screening. Pitchfork raped and murdered two girls in neighbouring Leicestershire villages, the first in Narborough, in November 1983, and the second in Enderby, in July 1986. He was arrested on 19 September 1987 and sentenced to life imprisonment on 22 January 1988, after admitting both murders. 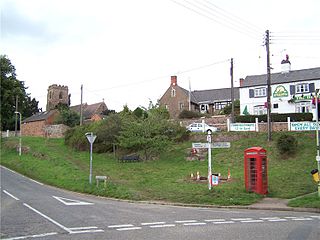 Croft is a village in Leicestershire, England, off the old Fosse Way and straddling the River Soar. Nearby places include Stoney Stanton, Broughton Astley, Huncote and Narborough. 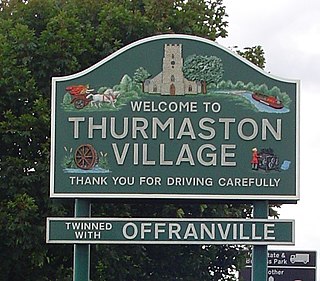 Thurmaston is a village and civil parish in Leicestershire, England, located within the Borough of Charnwood. At the 2011 census, it had a population of 9,668.

Fosse Shopping Park is one of Britain's biggest out-of-town shopping parks and it is situated in Enderby parish, in Blaby district, on the southern edge of the city of Leicester, England. 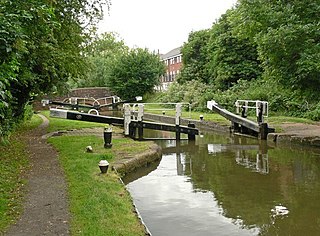 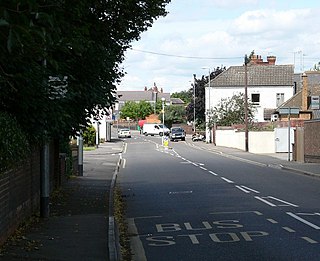 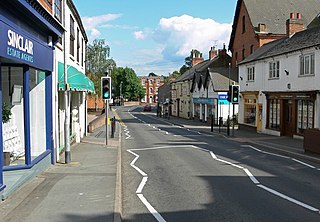 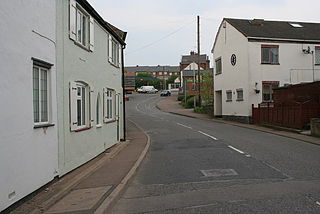 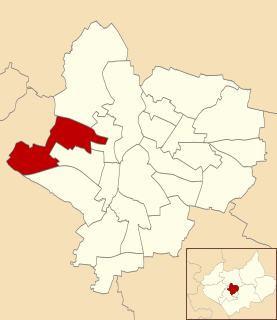 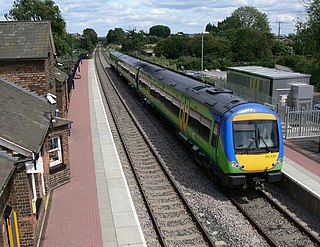 Narborough railway station serves the villages of Narborough and Littlethorpe in Leicestershire. It is on the Birmingham to Peterborough Line about 7 miles (11 km) southwest of Leicester. The station is owned by Network Rail and managed by East Midlands Railway (EMR), who are not the train operating company (TOC) – only CrossCountry operate from this station. 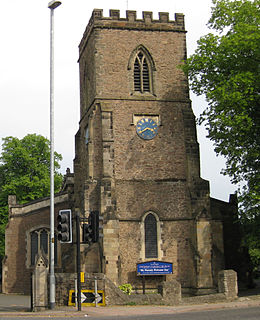 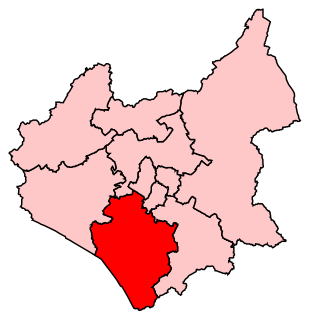 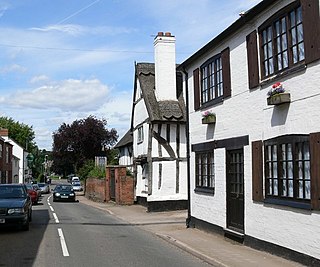 Littlethorpe is a small village approximately 6 miles (10 km) south of Leicester, separated from the village of Narborough by the Leicester to Birmingham railway line, and the River Soar. 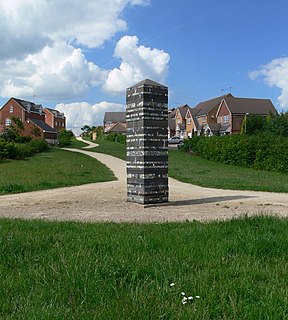