Dominance and Submission (D&s or D/s) Left: A submissive female, strips off her clothes (at the command of her master), while maintaining "Attention" pose. Right: The same woman poses nude, in different slave positions. 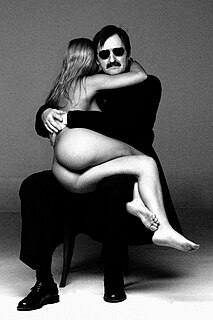 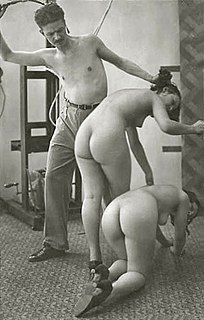