Rai Italia is targeted at Italian expatriates, foreign citizens of Italian descent, and non-Italians interested in Italian language and culture; as such the network features a mix of the best programming from Rai as well as original programming created especially for this channel.

Rai Italia broadcasts three television channels, via satellite, which vary according to the different geographical targets. No service is available for Europe as Rai's domestic channels are widely available free-to-air in this region. Rai Italia has organized the satellite service into 4 zones with each having a different localized schedule:

In Europe, Rai Italia has broadcast for a short period timesharing with Rai Med (Arabic language entertainment, FTA), but this broadcast has ended.

In Canada, Rai Italia's programming was originally seen on Telelatino, a Canadian licensed channel launched in 1984 and currently majority owned by Corus together with three prominent Italian-Canadians. Telelatino ( or "TLN") was launched over a decade before a RAI international TV channel ever existed. TLN had provided a level of availability and variety of Italian domestic and foreign programming to Canadians that was unsurpassed anywhere outside Italy. However, in 2003, RAI pulled the Rai International programming from Telelatino and, with the help of Rogers Communications (which itself owns several multicultural stations in Toronto under the Omni Television system), petitioned the Canadian Radio-television and Telecommunications Commission (CRTC) to allow Rai Italia to be broadcast in Canada. [1] Although the Italian community in Montreal was in favour of admitting Rai International into the Canadian media marketplace, the Italian community in Toronto was divided, since some believed that it was a ploy by the then Prime Minister Silvio Berlusconi to gain influence over Canadian Italian-language media. This theory may have been advanced by Telelatino's primary carriage of programming from Berlusconi-controlled Mediaset after RAI's Canadian launch.

Originally, the CRTC denied RAI's application, on the grounds that RAI had improperly denied supply of programming to TLN's Canadian viewers and that RAI's attempt to enter Canada on an unrestricted basis without any Canadian programming and financial obligations would be unfair competition. However, some Italian-Canadians could watch Rai Italia through grey-market satellite TV viewing cards that allowed them to watch US satellite television. Eventually, in 2005, the CRTC allowed Rai Italia to broadcast in Canada after a review of its policy on third-language foreign language TV services. 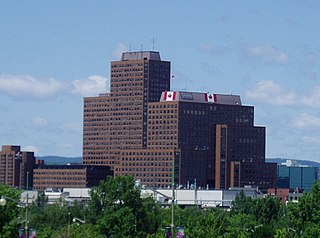 The Canadian Radio-television and Telecommunications Commission is a public organization in Canada with mandate as a regulatory agency for broadcasting and telecommunications. It was created in 1976 when it took over responsibility for regulating telecommunication carriers. Prior to 1976, it was known as the Canadian Radio and Television Commission, which was established in 1968 by the Parliament of Canada to replace the Board of Broadcast Governors. Its headquarters is located in the Central Building of Les Terrasses de la Chaudière in Gatineau, Quebec.

A Category B service is the former term for a Canadian discretionary specialty television channel which, as defined by the Canadian Radio-television and Telecommunications Commission, may be carried by all subscription television providers. Such services were called Category 2 until September 1, 2011. 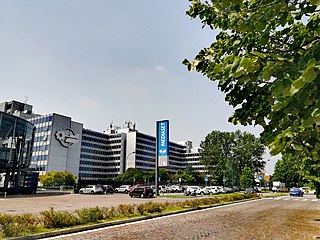 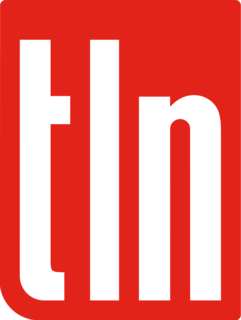 TLN is a Canadian English-language specialty channel owned by TLN Media Group. The channel primarily broadcasts lifestyle programming surrounding the Latin American and Italian cultures, including cooking and travel-related programs, as well as coverage of international soccer, and mainstream television series and films.

tivùsat is a free-to-air/free-to-view digital satellite television platform, launched by the joint venture between RAI, Mediaset and Telecom Italia Media, and serving Italy, Vatican City and San Marino. With the exception of international news services carried in English, services are provided in the Italian language. 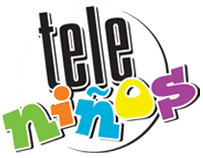 Multicultural media in Canada also referred to as “ethnic media” or “third media” is media, which responds to the needs of ethnic minorities of Canada. The objective of multicultural media in Canada is to create a voice for a community of a particular ethnic background, challenge social injustices, and foster cultural pride for minority and immigrant Canadians. Ethnic media do not always target new immigrants, though much of this particular media works to eliminate feelings of isolation in the dominant culture. Multicultural media also services Canadian-born individuals of a visible minority as well as diasporic ethnicities. Ultimately, multicultural media in Canada, whether it is delivered in English, French or the respective language of the culture, is to contribute to the cultural maintenance and ethnic cohesion of the culture in question but also help members of minorities to integrate into larger Canadian society. The third-language media are especially important for new immigrants, as they are usually the main source of information for those who have yet to become proficient in one of the official languages. Thus, third-language media provide crucial information on education, training, and job seeking for these immigrants.

A discretionary service is a Canadian specialty channel which, as defined by the Canadian Radio-television and Telecommunications Commission, may be carried optionally by all subscription television providers. It replaces the previous category A, category B, category C, and premium classifications.