Upper Broughton was a railway station serving Upper Broughton in the English county of Nottinghamshire. It was opened on the Midland Railway Manton direct route between London and Nottingham, avoiding Leicester. The line still exists today as the Old Dalby Test Track.

It was on its cut-off line from Melton Mowbray to Nottingham, which had opened the previous year to allow the railway company's expresses between London and the North to avoid reversal at Nottingham. It also improved access to and from the iron-ore fields in Leicestershire and Rutland. Local traffic was minimal and Upper Broughton closed to passengers as early as 1948. [5]

Following the closure of the line as a through-route in 1968, the track between Melton Mowbray and Edwalton was converted for use as the Old Dalby Test Track, used initially for the Advanced Passenger Train project, then much later the Class 390 Pendolino units. [8]

The line is currently being used for the testing of new LU SSL 'S stock' built by Bombardier, Derby.

The main station building on the roadside above the line remains in good condition, incorporated into the garden of the former station master's house, now a private residence.

The site was listed for sale in June 2017, at a price of £745,000. According to the listing, the roadside station building is still remarkably original. 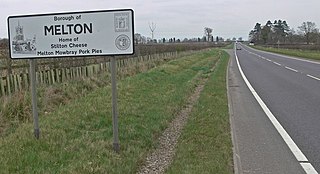 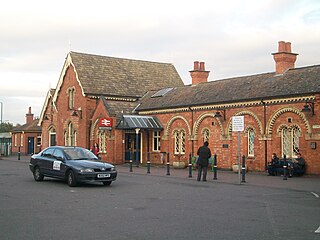 Wellingborough railway station is a Grade II listed station located in the market town of Wellingborough in Northamptonshire, England. It lies on the Midland Main Line and is 65 miles (104 km) from London St. Pancras. East Midlands Railway (EMR) operates the station and runs most of its services using Meridian trains. 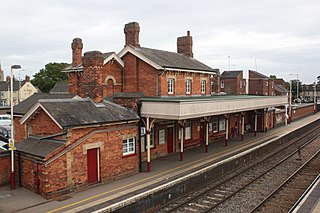 Oakham railway station serves the town of Oakham in Rutland, England. The station is situated almost halfway between Leicester – 27 miles (43 km) to the west – and Peterborough – 25 miles (40 km) eastward on the Syston and Peterborough Railway, the line is now part of the much bigger Birmingham to Peterborough Line. 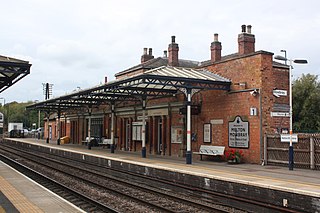 Melton Mowbray railway station serves the market town of Melton Mowbray in Leicestershire, England. It is owned by Network Rail and operated by East Midlands Railway even though CrossCountry provide most of the services at the station. 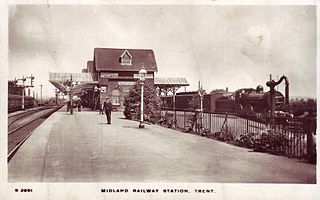 Trent railway station was situated near Long Eaton in Derbyshire at the junction of the Midland Railway line from London to Derby and Nottingham. It was unusual in that it did not serve any community, being simply an interchange. Forty years following closure, East Midlands Parkway railway station was opened for functionally similar purposes. 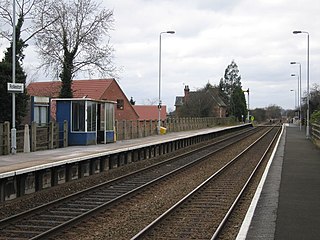 Rolleston station is around half a mile from the small village of Rolleston, one of the Trent side villages close to Southwell in Nottinghamshire, England. The station is convenient for Southwell Racecourse, to which it is adjacent.

Grimston was a railway station serving Saxelbye village in the English county of Leicestershire. It was opened on the Midland Railway route between London and Nottingham via Corby.The station was formerly named Saxelbye, the name was changed after only 3 months to avoid confusion with Saxby, a few miles east of Melton Mowbray, on the Midland's other line between Leicester and Peterborough. The village of Grimston lies about one mile to the north west of the former Grimston station. The line still exists today as the Old Dalby Test Track. 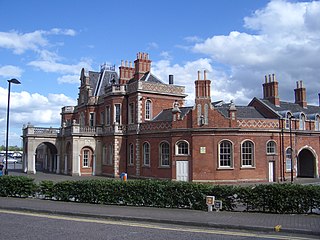 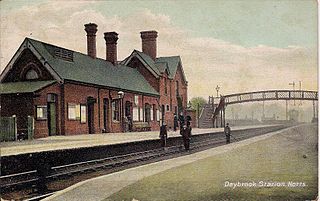 Daybrook railway station was a railway station in Daybrook, Nottinghamshire. It was opened by the Great Northern Railway on its Derbyshire and Staffordshire Extension in 1875–6 and closed in 1960. 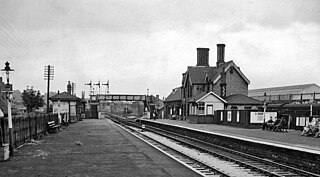 Basford North railway station was a former railway station to serve Basford and Bulwell in Nottinghamshire, England. It was close to the River Leen which it crossed with a nine-arch brick viaduct. 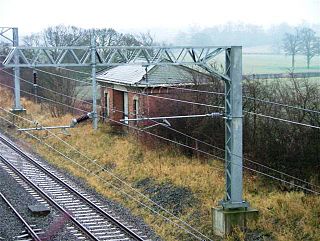 Widmerpool was a railway station serving Widmerpool in the English county of Nottinghamshire. It was situated on the Midland Railway route between London and Nottingham via Corby.

Old Dalby railway station served Old Dalby in the English county of Leicestershire. It was opened on the Midland Railway Melton direct route between London and Nottingham, avoiding Leicester. The line still exists today as the Old Dalby Test Track. 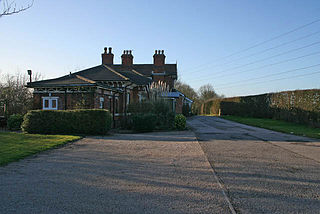 Plumtree railway station served Plumtree in the English county of Nottinghamshire, on the Midland Railway Manton direct route between London and Nottingham, avoiding Leicester. The station is now closed, although the line still exists today as the Old Dalby Test Track. 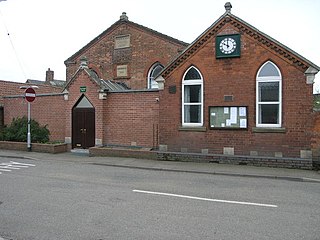 Nether Broughton is an English village in Leicestershire. The population is included in the civil parish of Broughton and Old Dalby, whose parish council is based in Nether Broughton. The village lies on the main A606 road between Melton Mowbray and Nottingham. The neighbouring village of Upper Broughton is on the same road, but within Nottinghamshire county.

Edwalton railway station served the village and district of Edwalton in the English county of Nottinghamshire. It was opened on the Midland Railway Manton direct route between London and Nottingham, avoiding Leicester. 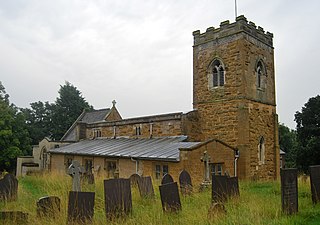 Upper Broughton or Broughton-Sulney or Over-Broughton is a village and civil parish about 7 miles north west of Melton Mowbray railway station, in the Rushcliffe district, in the county of Nottinghamshire, England. In 2011 the built-up area had a population of 327, the same as the parish. The parish touches Wymeswold, Hickling, Widmerpool, Broughton and Old Dalby and Willoughby on the Wolds. Upper Broughton is a conservation area that was designated in 1973 and is 16 hectares. It is near the border with Leicestershire and Nether Broughton is across the county boundary.

Listing of property for sale, June 2017