West Point Team Handball is a handball club from West Point, New York, United States. They are the handball team of the United States Military Academy. They play with four teams at various competitions. There are two teams for each gender. The West Point Black team (men and women) is the first team and the West Point Gold team (men and women) is the second team. They have won the most College National Championships in their collegiate league. [1]

* No Ranking was released.

The United States women's national ice hockey team is controlled by USA Hockey. The U.S. has been one of the most successful women's ice hockey teams in international play, having medaled in every major tournament.

Veszprém KC is a Hungarian handball club from Veszprém, that for sponsorship reasons is called Telekom Veszprém. Veszprém plays in the Hungarian Nemzeti Bajnokság I and are the most successful team in the country, having won the Hungarian Championship a record 26 times and the Hungarian Cup title a record 24 times. Veszprém has also won the regional SEHA League three times.

Foluke Atinuke Gunderson is an indoor volleyball player who plays as a middle blocker for Japanese club Hisamitsu Springs. Born in Canada, she represents the United States internationally. Gunderson won gold with the national team at the 2010 FIVB World Grand Prix, 2014 World Championship, the Rimini Volleyball Nations League, and the 2020 Tokyo Summer Olympics, silver at the 2012 London Summer Olympics, and bronze at the 2016 Rio Olympic Games. Her 2020 Olympics win allowed her to complete the trifecta of winning an Olympic bronze, silver, and gold medal.

Sport in Serbia plays an important role, and the country has a strong sporting history. The most popular sports in Serbia are football, basketball, tennis, volleyball, water polo and handball.

Nikola Karabatić is a French handball player for Paris Saint-Germain and the French national team. 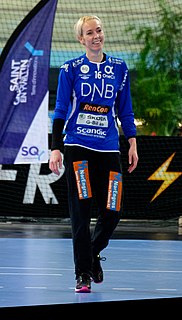 Katrine Lunde is a Norwegian handball goalkeeper for Vipers Kristiansand and the Norwegian national team.

Aalborg Handball is a handball club from Aalborg, Denmark that competes in the Danish Handball League. Aalborg Håndbold play their home games in the Gigantium arena in Aalborg - known as Jutlander Bank Arena for sponsorship reasons. 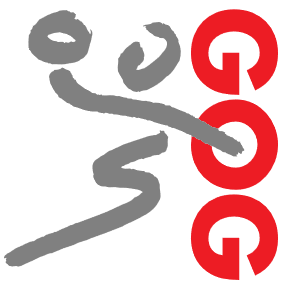 Niklas Landin Jacobsen is a Danish handballer for THW Kiel and the Danish national team. 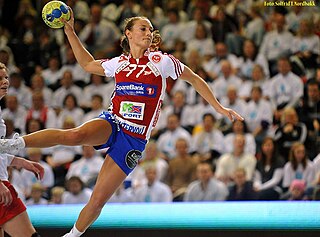 Camilla Herrem is a Norwegian handball player for Sola HK and the Norwegian national team.

The Women's Open National is a team handball tournament to determine the National Champion from the US. Chicago Inter holds the most title in the women's division. The current US reigning champion is New York City THC. 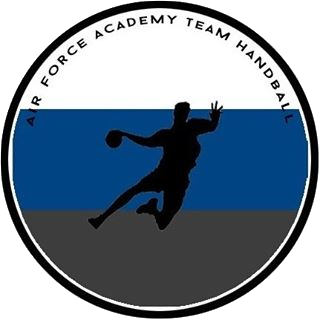