The Jewish Chapel at the United States Military Academy is a synagogue and chapel for the worship of Jewish cadets, faculty and members of the West Point community. Construction began in 1982 and was completed on November 13, 1984, [1] it was the culmination of 20 years of effort on the part of the West Point Jewish Chapel Fund, a private nonprofit organization which raised more than US$7.5 million for its construction. [2]

The United States Military Academy (USMA), also known as West Point, Army, Army West Point, The Academy, or simply The Point, is a four-year federal service academy in West Point, New York. It was originally established as a fort that sits on strategic high ground overlooking the Hudson River with a scenic view, 50 miles (80 km) north of New York City. It is the oldest of the five American service academies and educates cadets for commissioning into the United States Army. 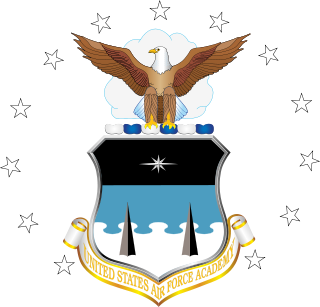 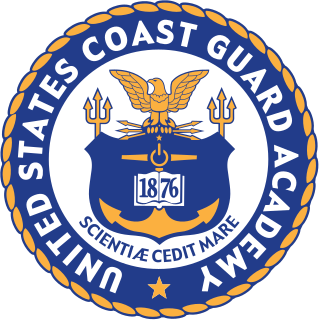 A military parade is a formation of soldiers whose movement is restricted by close-order manoeuvering known as drilling or marching. The military parade is now almost entirely ceremonial, though soldiers from time immemorial up until the late 19th century fought in formation. Massed parades may also hold a role for propaganda purposes, being used to exhibit the apparent military strength of a country. 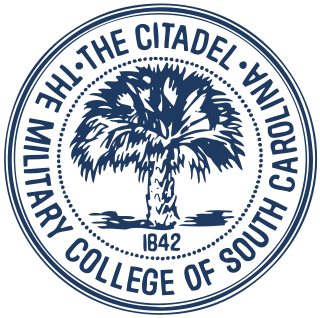 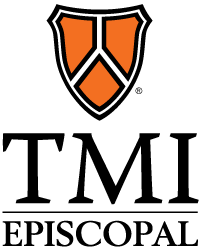 TMI Episcopal is a Private School in San Antonio. Previously known as Texas Military Institute, TMI is a selective coeducational Episcopal college preparatory school with a military tradition in San Antonio, Texas for boarding and day students. It is the flagship school, and sole secondary school, of the Episcopal Diocese of West Texas. TMI is the oldest Episcopal college preparatory school in the American Southwest. Founded as West Texas School for Boys, the school was later known as West Texas Military Academy, and popularly nicknamed 'West Point on the Rio Grande', though it is several hours from the Rio Grande itself. 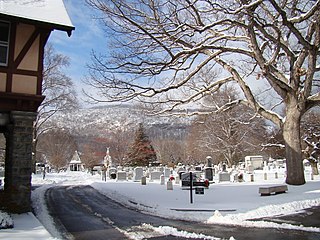 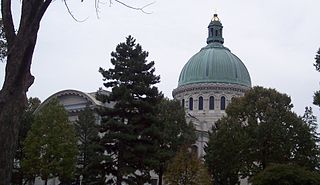 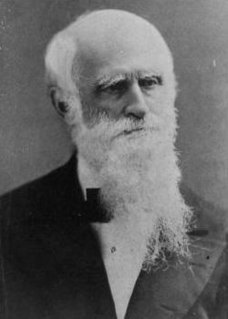 Henry Brewerton was a career engineering officer in the United States Army, serving as the Superintendent of the United States Military Academy and then as a colonel in the Union Army during the American Civil War. He was nominated for appointment to the grade of brevet brigadier general in the Regular Army by President Andrew Johnson on December 11, 1866, to rank from March 13, 1865, and the United States Senate confirmed the appointment on February 23, 1867. 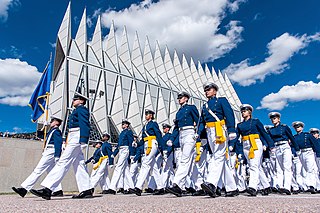 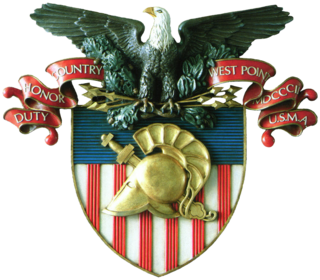 "The Corps" is a poetic hymn associated with the United States Military Academy. It is second in importance to only the Academy's Alma Mater. The words were written by West Point Chaplain, Bishop H.S. Shipman, around 1902. The accompanying music was composed in 1910 specially for the ceremonial closing of the Old Cadet Chapel and opening of the new Cadet Chapel. "The Corps" was first sung on the steps of the Cadet Chapel on 12 June 1910, and became part of the graduation ceremony starting in 1911. Today, "The Corps" is typically sung by the Cadet Glee Club in companion to the Alma Mater at alumni gatherings, graduation, memorial ceremonies and funerals.

The Cadet Chapel at the United States Military Academy is a place of Protestant denomination worship for many members of the United States Corps of Cadets. The chapel is a classic example of gothic revival architecture, with its cross-shaped floor plan, soaring arches, and ornate stone carvings. It houses the largest chapel pipe organ in the world, which consists of 23,511 individual pipes. The Cadet Chapel dominates the skyline and sets the architectural mood of the academy. Designed by architect Bertram Goodhue and completed in 1910, the neogothic Cadet Chapel replaced the Old Cadet Chapel which had been built in 1836. The Old Cadet Chapel was deconstructed and relocated to the entrance of the West Point Cemetery, where it stands today. 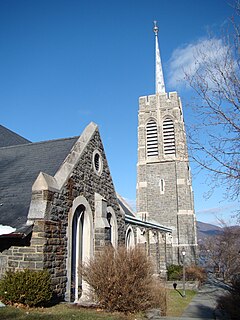 The Chapel of the Most Holy Trinity at the United States Military Academy is a Catholic church and place of worship for many members of the United States Military Academy Corps of Cadets. Completed in 1900, it is the oldest chapel on the West Point campus in continual use, although the 1836 Old Cadet Chapel, moved in 1910 to West Point Cemetery, is still in use for funeral services and weekly Lutheran denominational services. Most Holy Trinity Chapel was expanded in 1959. 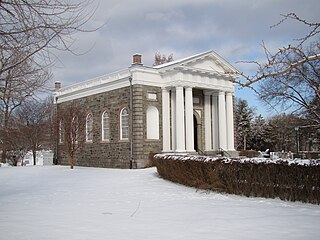 The Old Cadet Chapel at the United States Military Academy is a church and location of funeral and memorial services. It is the oldest chapel at West Point, having originally been built in 1836. The chapel was originally located in the cadet area near present-day Bartlett Hall, but was disassembled brick-by-brick and moved to the West Point Cemetery when the current Cadet Chapel opened in 1910. Lutheran services are held at the old chapel on Sunday mornings during the school year.

The Commodore Levy Chapel, established in 1942 and renamed in 1959 in honor of Uriah P. Levy, is the United States Navy's oldest Jewish chapel, located at Naval Station Norfolk, in Norfolk, Virginia. It is part of a chapel complex in the Naval Station's Frazier Hall that also includes Catholic, Protestant, and Muslim Chapels.