The pay grade for the rank of lieutenant colonel is O-5. In the United States armed forces, the insignia for the rank are a silver oak leaf, with slight stylized differences between the version of the Army and the Air Force and that of the Navy and the Marine Corps.

Promotion to lieutenant colonel is governed by Department of Defense policies derived from the Defense Officer Personnel Management Act (DOPMA) of 1980, for officers in the Active Component, and its companion Reserve Officer Personnel Management Act (ROPMA), for officers in the Reserve Component (e.g., Reserve and National Guard). DOPMA guidelines suggest that 70 percent of majors be promoted to lieutenant colonel after serving at least three years at their present rank and after 15–17 years of cumulative commissioned service.

The U.S. Army uses the three letter abbreviation "LTC," while the Marine Corps and Air Force use the abbreviations of "LtCol" and "Lt Col" (note the space), respectively. These abbreviation formats are also outlined in The Naval Institute Guide to Naval Writing [1] and in Air Force Handbook 33-337 (AFH 33-337), The Tongue and Quill. [2]

In British practice, regiments were commanded by their lieutenant colonels, as the colonel was a titular position [8] (with the incumbent absent from the regiment serving as a senior staff officer, a general officer, or as a member of the nobility). Since the British colonel was not a "combat" officer, beginning in May 1778 to simplify prisoner-of-war exchanges, American regiments began to eliminate colonels by attrition and replace them with lieutenant colonel commandant. The conversion was never completely effected and some regiments remained commanded by colonels throughout the war. [9] From 1784 until 1791, there was only one lieutenant colonel in the U.S. Army (Josiah Harmar), who acted as the army's commanding officer.

During the 19th century, lieutenant colonel was often a terminal rank for many officers, since the rank of "full colonel" was considered extremely prestigious and reserved only for the most successful officers. Upon the outbreak of the Civil War, the rank of lieutenant colonel became much more common and was used as a "stepping stone" for officers who commanded small regiments or battalions and were expected, by default, to be promoted to full colonel once the manpower of a regiment grew in strength. Such was the case of Joshua Lawrence Chamberlain, who commanded a Maine regiment as both a lieutenant colonel and later as a colonel.

After the Civil War ended, those officers remaining in the military found lieutenant colonel to again be a terminal rank, although many lieutenant colonels were raised to higher positions in a brevet status. Such was the case with George A. Custer, who was a lieutenant colonel in the regular army, but held the brevet rank of major general. [11] [12]

The 20th century saw lieutenant colonel in its present-day status although, during the 1930s, many officers again found the rank to be terminal as the rank of colonel was reserved for only a select few officers.

Sergeant major is a senior non-commissioned rank or appointment in many militaries around the world. 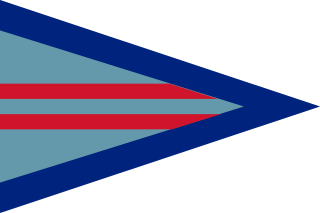 A senior officer is an officer of a more senior grade in military or other uniformed services. In military organisations, the term may refer to any officer above junior officer rank, but usually specifically refers to the middle-ranking group of commissioned officers above junior officer ranks but below flag, general or air rank. In most countries, this includes the ranks of lieutenant commander/major/squadron leader, commander/lieutenant colonel/wing commander and naval captain/colonel/group captain, or their equivalents. In some countries, it also includes brigadiers and commodores. 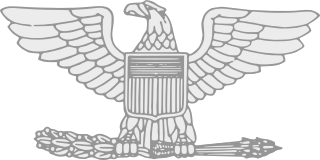 The colonel in the United States Army, Marine Corps, Air Force and Space Force, is the most senior field-grade military officer rank, immediately above the rank of lieutenant colonel and just below the rank of brigadier general. Colonel is equivalent to the naval rank of captain in the other uniformed services. By law, an officer previously required at least 22 years of cumulative service and a minimum of three years as a lieutenant colonel before being promoted to colonel. With the signing of the National Defense Authorization Act of 2019, military services now have the authorization to directly commission new officers up to the rank of colonel. The pay grade for colonel is O-6. 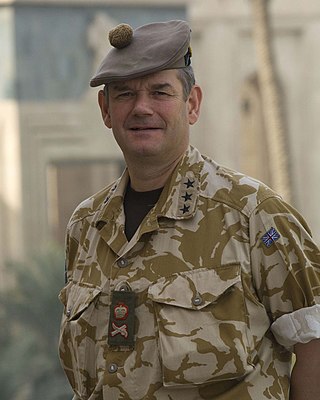 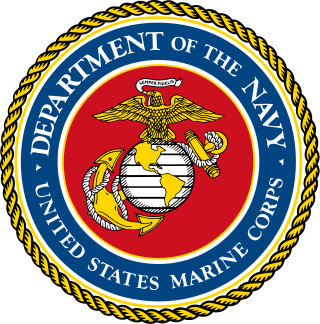 In the United States Army (USA), U.S. Marine Corps (USMC), U.S. Air Force (USAF), and U.S. Space Force (USSF), captain is a company-grade officer rank, with the pay grade of O-3. It ranks above first lieutenant and below major. It is equivalent to the rank of lieutenant in the Navy/Coast Guard officer rank system and should not be confused with the Navy/Coast Guard rank of captain. The insignia for the rank consists of two silver bars, with slight stylized differences between the Army/Air Force version and the Marine Corps version.