Hungarian local elections, 2010 took place on 3 October 2010 to elect mayors and the composition of municipal bodies of Hungary's 3,176 settlements. Voters also elected the total of 424 members of the county assemblies and the General Assembly of Hungary, besides 16,914 local government representatives. [1] [2]

Kisújszállás is a town in Jász-Nagykun-Szolnok county, in the Northern Great Plain region of central Hungary. 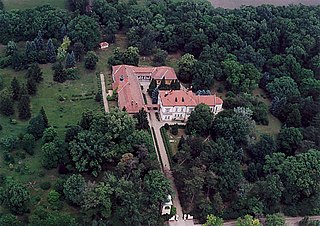 Balatonmáriafürdő is a village located on the southern shore of Lake Balaton in Somogy county, Hungary.

Parád is a village in the region of Northern Hungary, Heves County, Pétervására District, in the valley of the Parádi-Tarna. Thanks to its medicinal water, unique natural attractions and springs of Mátra Mountains, Parád is a popular destination of tourists. The village lays in the foothills of Kékes, which is the highest mountain of Hungary. The eastern area of Parád is named Parádfürdő. A geographically separated area, Parádóhuta belongs to the village. Parád is considered to be the centre of an ethnic Hungarian subgroup – the Palóc. 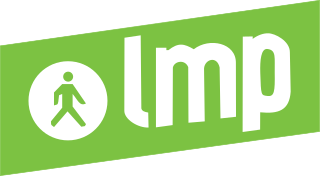 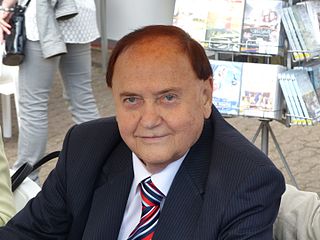 József Torgyán was a Hungarian lawyer and politician, chairman of the Independent Smallholders' Party (1991−2002), Deputy Prime Minister and Minister of Agriculture and Rural Development (1998−2001) in the Government of Viktor Orbán.

Dr. Bernadett Szél is a Hungarian economist and politician, and has been a member of the National Assembly (MP) since 2012. She was co-President of the Politics Can Be Different party from 2013 to 2018, and its candidate for the position of Prime Minister during the 2018 parliamentary election. Following internal conflicts, she resigned as co-chair in August 2018, and subsequently also left the party in October 2018. 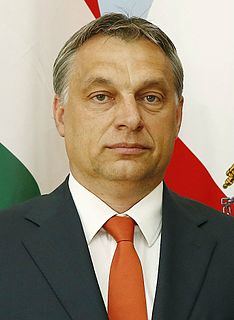 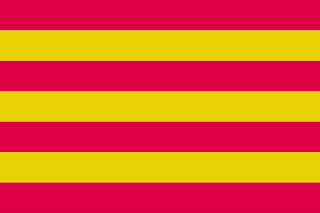 The 1st District of Budapest is the Castle District and is the historical part of the Buda side of Budapest. It consists of the Buda Castle Hill and some other neighborhoods around it, like Tabán, Krisztinaváros and parts of Gellért Hill. 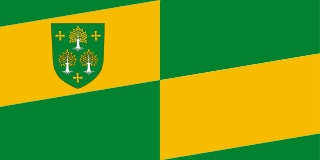 Momentum Movement is a centrist Hungarian political party founded in March 2017. It came to national prominence as a political association in January 2017 after organizing a petition about the Budapest bid for the 2024 Summer Olympics, calling for a public referendum on the matter. The petition, which gathered over 266 151 signatures, was successful, but the government cancelled the Olympic bid before a referendum could have been held. After its establishment as a political party, Momentum quickly built a national following, and presently has approximately 4,000 members. Momentum party candidates appeared on the ballot in most electoral districts in the 2018 Hungarian parliamentary election, promoting the replacement of the government of Viktor Orbán and advocating a new generation of political change in the country. The party obtaining 3.06% of the votes failed to reach the 5% threshold and did not get any seats in the Országgyűlés, but is now widely considered the strongest extra-parliamentary party in Hungary, and is often involved in the organization of political events and demonstrations.

Fidesz–KDNP Party Alliance, formerly also known as the Alliance of Hungarian Solidarity is a right-wing national conservative political alliance of two political parties in Hungary, the Fidesz – Hungarian Civic Alliance (Fidesz) and the Christian Democratic People's Party (KDNP). The two parties jointly contested every national election since the 2006 parliamentary election. The Fidesz–KDNP party alliance has governed Hungary since 2010, altogether obtaining a two-thirds majority in each of the 2010, 2014 and 2018 national elections. 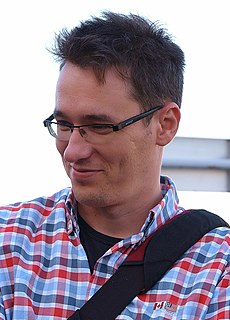