Caribbean Institute for Meteorology and Hydrology

The CIMH is formed by 16 current and former British colonies in the Caribbeans:

The CIMH, originally the Caribbean Meteorological Institute, provides training for the Region’s weather observers and technicians, weather forecasters, specialists in hydrology, agrometeorology and other related disciplines.

The CIMH provides training to the Bachelor of Science degree in Meteorology in cooperation with the University of the West Indies at Cave Hill.

The CIMH also serves as the CMO’s research and climate centre, as well as the regional instrument calibration and maintenance centre.

The World Meteorological Organization(WMO) is a specialized agency of the United Nations responsible for promoting international cooperation on atmospheric science, climatology, hydrology and geophysics. 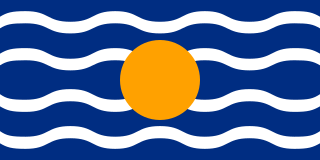 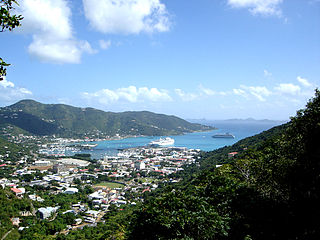 The British West Indies, sometimes abbreviated to the BWI, is a collective term for the British territories historically established in the Anglo-Caribbean: Anguilla, the Cayman Islands, Turks and Caicos Islands, Montserrat, the British Virgin Islands, Antigua and Barbuda, The Bahamas, Barbados, Dominica, Grenada, Jamaica, Saint Kitts and Nevis, Saint Lucia, Saint Vincent and the Grenadines, British Guiana and Trinidad and Tobago. Other territories include Bermuda, and the former British Honduras. Before the decolonisation period in the later 1950s and 1960s the term was used to include all British colonies in the region as part of the British Empire. Following the independence of most of the territories from the United Kingdom, the term Commonwealth Caribbean is now used.

The University of the West Indies (UWI), originally University College of the West Indies, is a public university system established to serve the higher education needs of the residents of 17 English-speaking countries and territories in the Caribbean: Anguilla, Antigua and Barbuda, The Bahamas, Barbados, Belize, Bermuda, British Virgin Islands, Cayman Islands, Dominica, Grenada, Guyana, Jamaica, Montserrat, St. Kitts and Nevis, St. Lucia, St. Vincent and the Grenadines, Trinidad and Tobago, and Turks and Caicos Islands. Each country is either a member of the Commonwealth of Nations or a British Overseas Territory. The aim of the university is to help "unlock the potential for economic and cultural growth" in the West Indies, thus allowing improved regional autonomy. The University was originally instituted as an independent external college of the University of London.

Canada–Caribbean relations are the long established relationships between Canada and the many states of the Caribbean or West Indies. These ties have been on-going throughout the history of both regions. Initially these relations were based on the policies of European colonial powers in the Americas. More recently, both Canada and most of the Caribbean islands have achieved self-government, putting their relations into a different phase. CARICOM diplomats have referred to Canada as a '"special friend" of the Caribbean at the regional and bilateral levels.'

Future Centre Trust (FCT), also known previously as Counterpart Caribbean, is an environmental organization based on the Caribbean island of Barbados. FCT aims to work with wider organizations such as UNCED to concentrate on economic and tourist activity in Barbados that is based on sustainable development for future generations on the island, the region and the wider world. As of September 2009, the organisation is chaired by Mrs Vivian-Anne Gittens and pays specific attention to the education of children in the environment of Barbados. 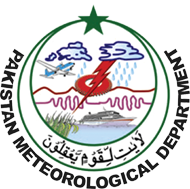 The Group on Earth Observations (GEO) coordinates international efforts to build a Global Earth Observation System of Systems (GEOSS). It links existing and planned Earth observation systems and supports the development of new ones in cases of perceived gaps in the supply of environment-related information. It aims to construct a global public infrastructure for Earth observations consisting in a flexible and distributed network of systems and content providers. 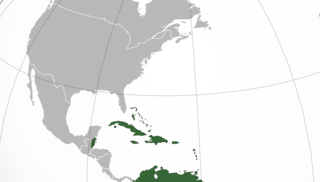 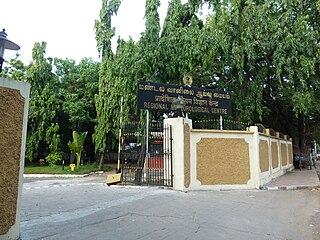 Regional Meteorological Centre, Chennai is one of the six regional meteorological centres (RMCs) of the India Meteorological Department (IMD) and is responsible for the weather-related activities of the southern Indian peninsula comprising the states of Andhra Pradesh, Telangana, Karnataka, Kerala, Tamil Nadu and the union territories of Andaman and Nicobar, Lakshadweep Islands and Puducherry. The other regional centres are located at Kolkata, Guwahati, Mumbai, Nagpur and New Delhi. 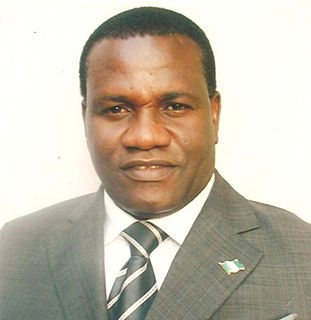 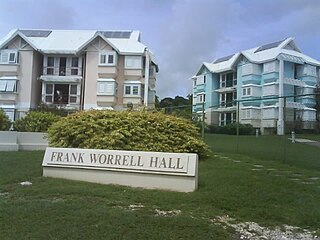