The following people are in the CGF executive board: [11]

The following people are the Honorary members of the CGF executive board:

Previously before the XVI Commonwealth Games in 1998, the President was a ceremonial role, taking on the duties of the now Vice-Patron. The chairman was elected by the General Assembly as head of the Commonwealth Games Federation. [14] 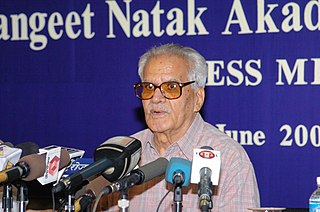 The Commonwealth Games Australia (CGA) established in 1929 was the national body responsible for Commonwealth Games operations, publicity and development in Australia, specifically providing and organising funding, clothing, travel, accommodation and accreditation of athletes and officials to each Commonwealth Games. The CGA is both an incorporated association and a non-profit organisation. 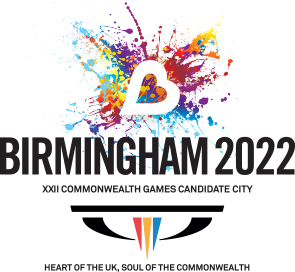 The city of Durban, South Africa was initially elected as the host for the 2022 Commonwealth Games on 2 September 2015, at a General Assembly in Auckland, New Zealand. It was reported in February 2017 however, Durban may be unable to host the games due to financial constraints. On 13 March 2017, the Commonwealth Games Federation (CGF) stripped Durban of their rights to host. On 21 December 2017, Birmingham was awarded for the 2022 Games as Durban's replacement host. Louise Martin, president of the Commonwealth Games Federation, made the official announcement at a press conference at the Arena Academy in Birmingham.

The Birmingham Organising Committee for the 2022 Commonwealth Games (BOCCG) is the organisation responsible for overseeing the planning and development of the 2022 Commonwealth Games. It was jointly established by the UK Government's Department for Culture, Media and Sport, the Birmingham City Council and the Commonwealth Games England and was structured as a private company limited by guarantee. The headquarters of the organising committee are located in One Brindleyplace and has taken up the 73,000 sq ft, five-floor office until December 2022.

Mantu Ghosh is an Indian former table tennis player from West Bengal. As a two-time national champion, Ghosh is now the coach of India's table tennis women's team and a sports administrator after previously working in different capacities at the state and the national level. She was featured in the Limca Book of Records for becoming India's youngest national table tennis champion in 1990 at age 16. In 2002, her achievements were recognised by the Ministry of Youth Affairs and Sports and the Government of India, which awarded her the Arjuna Award.