Last updated August 24, 2020
the property of goods whose consumption by one consumer prevents, makes it harder to, or lessens the benefits of simultaneous consumption by other consumers

In economics, a good is said to be rivalrous or a rival if its consumption by one consumer prevents simultaneous consumption by other consumers, [1] or if consumption by one party reduces the ability of another party to consume it. A good is considered non-rivalrous or non-rival if, for any level of production, the cost of providing it to a marginal (additional) individual is zero. [2] A good can be placed along a continuum ranging from rivalrous to non-rivalrous. The same characteristic is sometimes referred to as jointness of supply or subtractable or non-subtractable. [3]

Most tangible goods, both durable and nondurable, are rival goods. A hammer is a durable rival good. One person's use of the hammer presents a significant barrier to others who desire to use that hammer at the same time. However, the first user does not "use up" the hammer, meaning that some rival goods can still be shared through time. An apple is a nondurable rival good: once an apple is eaten, it is "used up" and can no longer be eaten by others. Non-tangible goods can also be rivalrous. Examples include the ownership of radio spectra and domain names. In more general terms, almost all private goods are rivalrous.

In contrast, non-rival goods may be consumed by one consumer without preventing simultaneous consumption by others. Most examples of non-rival goods are intangible. Broadcast television is an example of a non-rival good; when a consumer turns on a TV set, this does not prevent the TV in another consumer's house from working. The television itself is a rival good, but television broadcasts are non-rival goods. Other examples of non-rival goods include a beautiful scenic view, national defense, clean air, street lights, and public safety. More generally, most intellectual property is non-rival. In fact, certain types of intellectual property become more valuable as more people consume them (anti-rival). For example, the more people use a particular language, the more valuable that language becomes.

Non-rivalry does not imply that the total production costs are low, but that the marginal production costs are zero. In reality, few goods are completely non-rival as rivalry can emerge at certain levels. For instance, use of public roads, the Internet, or police/law courts is non-rival up to a certain capacity, after which congestion means that each additional user decreases speed for others. For that, recent economic theory views rivalry as a continuum, not as a binary category, [4] where many goods are somewhere between the two extremes of completely rival and completely non-rival. A perfectly non-rival good can be consumed simultaneously by an unlimited number of consumers.

There are four types of goods based on the characteristics of rival in consumption and excludability: Public Goods, Private Goods, Common Resources, and Natural Monopolies. [5]

Goods that are both non-rival and non-excludable are called public goods. Examples include clean air, national defense, and free-to-air broadcast TV. It is generally accepted by mainstream economists that the market mechanism will under-provide public goods, so these goods have to be produced by other means, including government provision.

On the other hand, private goods are rival and excludable. This includes things like a personal book. It is excludable because the owner can prevent anyone else from reading their book, and it is rival because one person reading it prevents another from reading it at the same time.

For goods that are both non-rival and excludable are called natural monopolies. For example, fire stations can exclude people by deciding to let their house burn down. However, the fire protection is not rival in consumption, once a fire department is built and paid taxes to, it doesn't cost much more to protect one more house.

Common resources are rival in consumption and non-excludable. This includes fish in the sea. When someone catches many fish, there are now fewer fish for the next person who comes by. But, since the ocean is so big, there's no way to exclude other people from fishing. 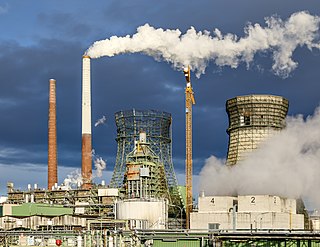 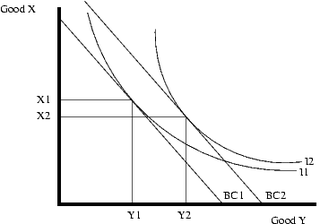 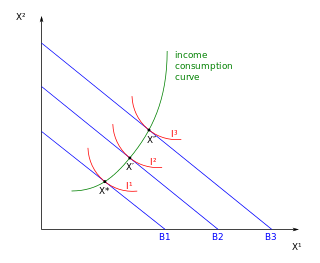 In economics, a normal good is any good for which demand increases when income increases, i.e. with a positive income elasticity of demand. 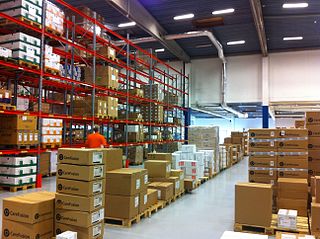 In economics, goods are items that satisfy human wants and provide utility, for example, to a consumer making a purchase of a satisfying product. A common distinction is made between goods which are transferable, and services, which are not transferable. 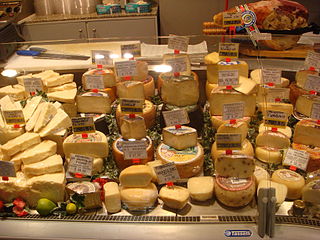 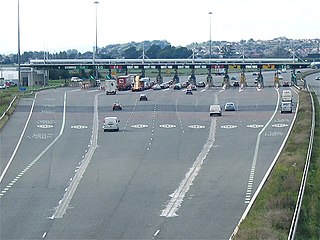 Club goods are a type of good in economics, sometimes classified as a subtype of public goods that are excludable but non-rivalrous, at least until reaching a point where congestion occurs. Often these goods exhibit high excludability, but at the same time low rivalry in consumption. Thus, club goods have essentially zero marginal costs and are generally provided by what is commonly known as natural monopolies. Furthermore, Club goods have artificial scarcity. Club theory is the area of economics that studies these goods. One of the most famous provisions was published by Buchanan in 1965 "An Economic Theory of Clubs," in which he addresses the question of how the size of the group influences the voluntary provision of a public good and more fundamentally provides a theoretical structure of communal or collective ownership-consumption arrangements. 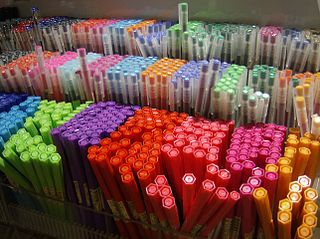 In traditional usage, a global public good is a public good available on a more-or-less worldwide basis. There are many challenges to the traditional definition, which have far-reaching implications in the age of globalization. 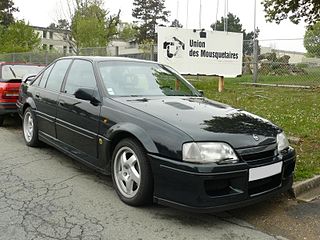 In economics, a durable good or a hard good or consumer durable is a good that does not quickly wear out, or more specifically, one that yields utility over time rather than being completely consumed in one use. Items like bricks could be considered perfectly durable goods because they should theoretically never wear out. Highly durable goods such as refrigerators or cars usually continue to be useful for three or more years of use, so durable goods are typically characterized by long periods between successive purchases.

A final good or consumer good is a commodity that is used by the consumer to satisfy current wants or needs, rather than to produce another good. A microwave oven or a bicycle is a final good, whereas the parts purchased to manufacture it are intermediate goods.

Positional goods are goods valued only by how they are distributed among the population, not by how many of them there are available in total as would be the case with other consumer goods. The source of greater worth of positional goods is their desirability as a status symbol, which usually results in them greatly exceeding the value of comparable goods.

The Logic of Collective Action: Public Goods and the Theory of Groups is a book by Mancur Olson, Jr. published in 1965. It develops a theory of political science and economics of concentrated benefits versus diffuse costs. Its central argument is that concentrated minor interests will be overrepresented and diffuse majority interests trumped, due to a free-rider problem that is stronger when a group becomes larger. 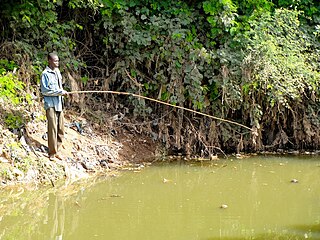 “Anti-rival good” is a neologism suggested by Steven Weber. According to his definition, it is the opposite of a rival good. When more people share an anti-rival good, the more utility each person receives. Examples include software and other information goods created through the process of commons-based peer production.