Tierra Colorada is a city and seat of the municipality of Juan R. Escudero, in the state of Guerrero, south-western Mexico. [1] 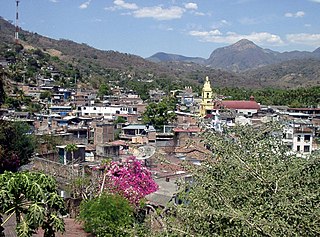 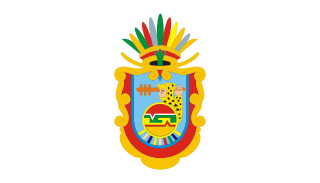 Guerrero, officially the Free and Sovereign State of Guerrero, is one of the 31 states which, with the Federal District, comprise the 32 Federal Entities of Mexico. It is divided in 81 municipalities and its capital city is Chilpancingo and its largest city is Acapulco.