Age groups in Scouting and Guiding

Originally, there was only a single section for all members of the Scouting (Scouts) and Guiding (Girl Guides and Girl Scouts) Movements. Typically, these were for 11–17 year olds, although the exact ages varied between the countries and organisations.

Within the first twenty-five years of Scouting its founder, Robert Baden-Powell, saw that there was a demand to provide the Scouting programme for young people both above and below the core age range.

The first section to have a separate programme to the Scouts were the Wolf Cubs. This development allowed the younger brothers of Scouts to participate in similar activities. Later on, a senior section known as Rover Scouts was created. This was mirrored by similar sections being created for the Guide Movement — the Brownie Guides (equivalent to the Wolf Cubs) and Ranger Guides (the senior section).

In addition to the expansion of the age ranges, new programmes which ran parallel to the core Scout method were developed. For example, the Sea Scouts and Air Scouts. Another parallel programme is Extension Scouting, which aims to bring Scouting to young people with special needs.

Over time, the various Scouting and Guiding organisations around the world have continued to adapt their programmes to meet the requirements of the society they function in. However, while the age ranges and names vary, the core principles of the Scout or Guide Method are applied throughout.

Sections around the world

There are a number of similarities in the Scouting and Guiding sections around the world, and the following articles contain generic information on the various age groups:

In most countries a local organisation, a Scout Group, combines different sections together into a single body.

The following table contains links to articles with information on specific sectional programmes within the various organisations where available:

Republic of Ireland and/or Northern Ireland

Guiding and Scouting in Northern Ireland are administered by Irish and UK organisations, respectively.

Guiding and Scouting in Northern Ireland is served by Irish and UK organisations. 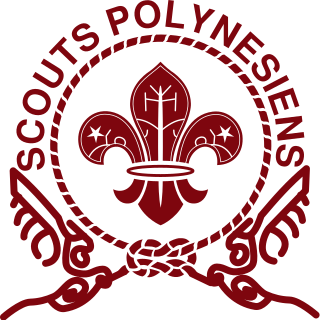 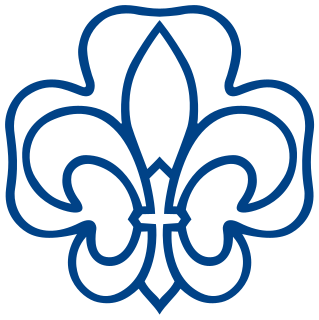 The Verband Christlicher Pfadfinderinnen und Pfadfinder is a German Protestant coed Scouting and Guiding association. According to the VCP, the organization has about 47,000 members.

The Deutsche Pfadfinderschaft Sankt Georg is the largest of Germany's many Scouting organizations. The Catholic association has about 95,000 members of both genders. Via the Ring deutscher Pfadfinderverbände it is a member of the World Organization of the Scout Movement. 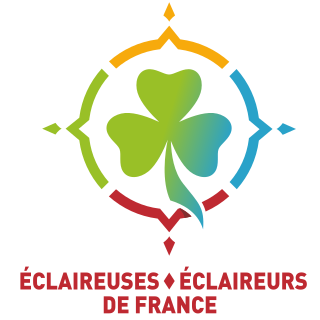 Éclaireuses et Éclaireurs de France is an interreligious and coeducational Scouting and Guiding association in France. The first interreligious Scouting groups in France were founded in 1911, and interreligious Guiding started in 1914; both movements merged in 1964 forming the EEdF. The association serves today about 17,000 members of both genders. 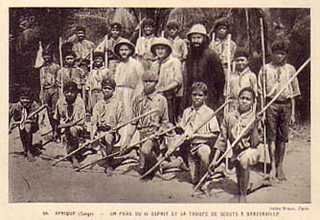 The Scout and Guide movement in the Republic of the Congo is served by at least thirteen associations. Five of them form the Conseil du Scoutisme congolais : 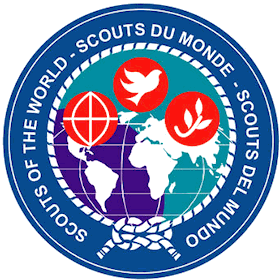 The Scouts of the World Award is an international Scout recognition administered by the World Organization of the Scout Movement. It was developed to give "young people more opportunities to face the challenges of the future" as identified by the United Nations Millennium Declaration in 2000. That declaration identified eight Millennium Development Goals and participation in the award helps one work towards those goals.

The Fédération des éclaireuses et éclaireurs is an umbrella federation of about 15 regional Scouting and Guiding associations in France. It was founded in 1989 and serves about 2000 members. The FEE is a member of the Conférence Française de Scoutisme. 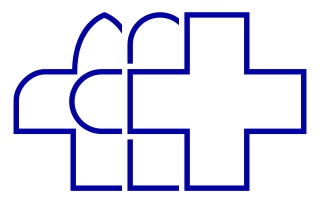 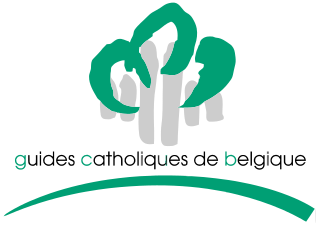 Guides Catholiques de Belgique (GCB) is the French speaking Catholic Girl Guiding movement in Belgium, open to all from age five since 1979. In most sections it is girls-only, and it is active mainly in the Walloon region and Brussels.