Since the birth and expansion of the Scout movement in the first decade of the 20th century, many Scouting memorials, monuments and gravesites have been erected throughout the world.

Erected on 28 May 1982, offered by the Scouts of Wiltz with the help of Scouts and Guides of the world, in honour of Lord Robert Baden-Powell 1857–1941 Founder of the Scout Movement. The sculpture of the Roman travertine is 3.5 meters high with a base approximately 11 tons and was made by the sculptor Lucien Wercollier from Luxembourg. Scouts who visited Wiltz each donated 1 penny. This paid for the monument and so it got its name. 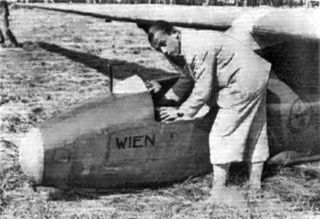 Squadron Leader Robert Kronfeld, AFC was an Austrian-born gliding champion and sailplane designer of the 1920s and 30s. He became a British subject and an RAF test pilot. He was killed testing a glider in 1948.

Karl Merkatz is an Austrian actor. 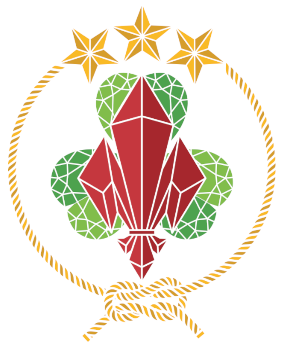 Latvijas Skautu un Gaidu Centrālā Organizācija is the primary national Scouting and Guiding organisation of Latvia and a member of both the World Association of Girl Guides and Girl Scouts and the World Organization of the Scout Movement. The organization had 759 members as of 2011. 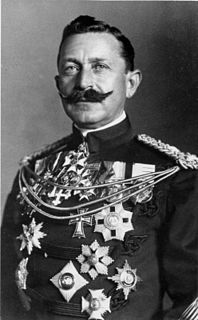 Elisabeth Gehrer is an Austrian politician for the Austrian People's Party (ÖVP). From May 1995 until January 2007, Gehrer was Federal Minister of Education, Science and Culture, at first in grand coalition governments headed by Franz Vranitzky and Viktor Klima, and from 2000 onwards in Wolfgang Schüssel's coalition government. From 1999 to 2007, she also served as vice party chairperson of the Austrian People's Party (ÖVP). 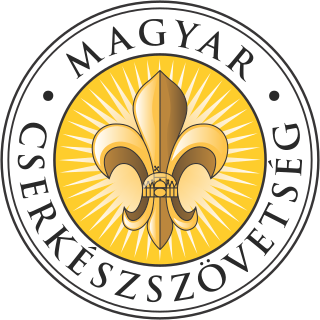 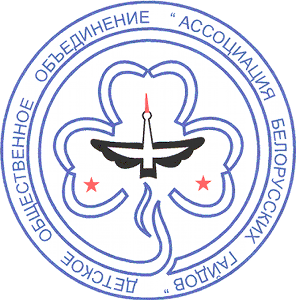 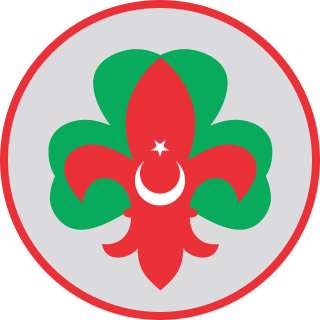 World Thinking Day, formerly Thinking Day, is celebrated annually on 22 February by all Girl Guides and boy Scouts. It is also celebrated by Scout and Guide organizations and some boy-oriented associations around the world. It is a day when they think about their "sisters" in all the countries of the world, the meaning of Guiding, and its global impact. 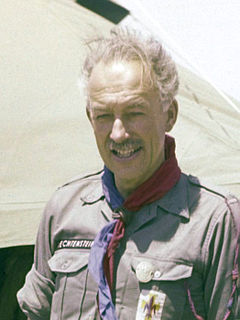 Alexander Franz Anton Lion was the co-founder of the German Scout Movement.

Charlotte M. Teuber-Weckersdorf was one of the most important Girl Guides Leader of Austria and an Austrian university professor.

Wilhelm Teuber-Weckersdorf was an Austro-Hungarian officer and a Scouting pioneer in Austria, popularly known within the Scouting movement as "Willy Teuber" or "Onkel Teuber".