Education in Costa Rica is divided in 3 cycles: pre-education (before age 7), primary education (from 6-7 to 12-13), and secondary school (from 12-13 to 17-18), which leads to higher education. School year starts between the second and third week of February, stops at the last week of June, it continues again between the third and fourth week of July and finishes between the last week of November (private kindergartens, schools and high schools) and the second week of December (public kindergartens, schools and high schools). Preschool and basic education are free to the public. [1] Elementary and secondary school are both divided in two cycles. [2] Since 1869, education is free and compulsory (article 78 of the constitution).

Costa Rica's education system is ranked 20th in the "Global Competitiveness Report 2013–14", and is described as of "high quality". [3] The literacy rate in Costa Rica is 94.9%. [4] It is 2 points over the average for Latin American and Caribbean countries. [5]

The primary education lasts six years and is divided in three cycles. The uniform is obligatory, in order to reduce social and economic distinctions. [6]

The third cycle ends with the "Bachillerato", granting access to higher Education. Nonetheless, many universities have their own entrance examination. [8]

There are five public universities in Costa Rica:

The public universities publish a number of journals where students and academics can publish their research, and access international research publications freely. Some of these journals are:

There are also several private universities: 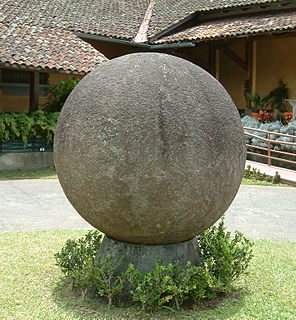 Universidad de Ciencias Médicas (UCIMED) is a medical school in San José, Costa Rica. The university is best known for its medicine program and is recognized as one of the best medical schools in Central America.

Carmen Lyra was the pseudonym of the first prominent female Costa Rican writer, born Maria Isabel Carvajal Quesada. She was a teacher and founder of the country's first Montessori school. She was a co-founder of the Communist Party of Costa Rica, as well as one of the country's first female worker's unions. She was one of the earliest writers to criticize the dominance of the fruit companies. She won many prizes. 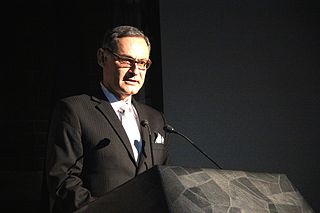 Clodomiro Picado Twight, also known as "Clorito Picado", was a Costa Rican scientist, born in Nicaragua, who was recognized for his research and discoveries. He was a pioneer in the researching of snakes and serpent venoms; his internationally recognized achievement is the development of various antivenins. His work on molds was a precursor to the formal discovery of penicillin. His work resulted in compounds which he used to treat patients at least one year before the re-discovery of penicillin by Alexander Fleming. He wrote over 115 works, mainly books and monographs.

Ibo Bonilla Oconitrillo is an architect, sculptor, mathematician and educator of Costa Rica. He has Costa Rican and Spanish nationality. 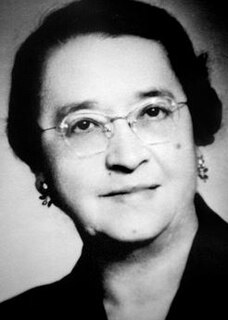 María Teresa Obregón Zamora (1888-1956) was a teacher, suffragist and politician in Costa Rica. She was part of the group that formed the Asociación Nacional de Educadores (ANDE) and fought for women's enfranchisement. After winning the vote, she helped found the National Liberation Party of Costa Rica and was one of the first three women elected as a Deputy of the Legislative Assembly of Costa Rica. In 2002, Obregón was honored as one of the inaugural group of women inducted into La Galería de las Mujeres de Costa Rica.