A Dog of the Regiment

Based on a story by Albert S. Howson, the film traces the life of Rin-Tin-Tin "from the time he was a puppy to the time when he fell into the hands of an American, fighting in France." [6] The American is an flyer whose plane went down behind German lines. [6]

Warner Bros. Entertainment Inc. is an American entertainment conglomerate headquartered at the Warner Bros. Studios complex in Burbank, California, and a division of Warner Bros. Discovery. Founded in 1923 by four brothers, Harry, Albert, Sam, and Jack Warner, the company established itself as a leader in the American film industry before diversifying into animation, television, and video games and is one of the "Big Five" major American film studios, as well as a member of the Motion Picture Association (MPA). 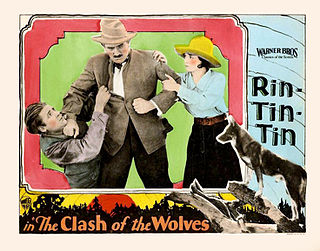 The Clash of the Wolves is a 1925 American silent Western film produced and distributed by Warner Bros. Directed by Noel M. Smith, the film stars canine actor Rin Tin Tin, Charles Farrell and June Marlowe. It was filmed on location in Chatsworth, California, and at what would later become the Joshua Tree National Park. It was transferred onto 16mm film by Associated Artists Productions in the 1950s and shown on television. A 35mm print of the film was discovered in South Africa and restored in 2003. In 2004, The Clash of the Wolves was deemed "culturally, historically, or aesthetically significant" by the United States Library of Congress and selected for preservation in the National Film Registry. 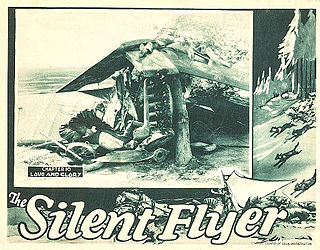 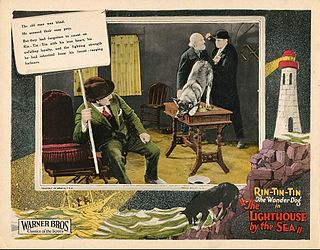 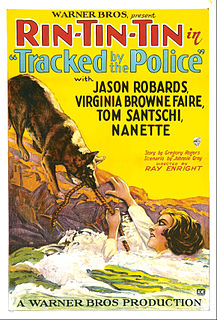 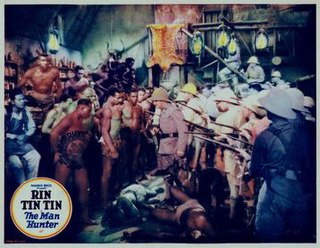 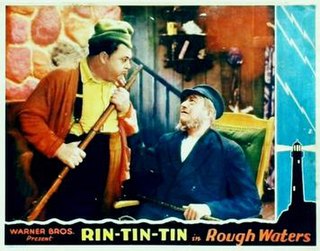 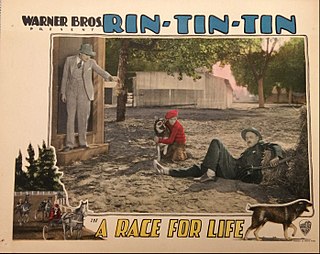 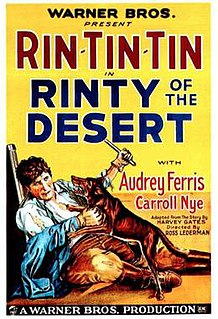 The Night Cry is a 1926 American silent film family drama directed by Herman C. Raymaker and starring Rin Tin Tin. It was produced and distributed by Warner Bros. 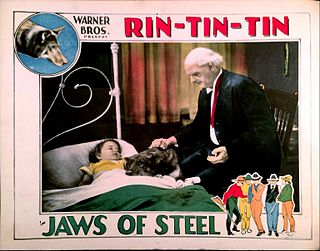 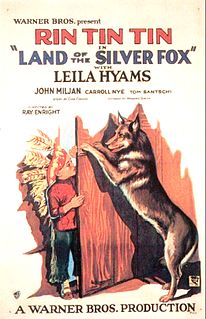