Dangerous Business is a 1946 American comedy drama film directed by D. Ross Lederman. [1] The film was directed by Ross Lederman with screenplay written by Harold Jacob Smith and Harry Essex.

B. J. Calhoun, a wealthy utilities entrepreneur, gives a commencement speech at a law school with the promise of assisting the new graduates. Young graduates and lovers Clayton Russell and Lizbeth Ellsworth plan to marry once they earn $10,000; but the bombing of Pearl Harbor puts their plans on hold. Russell enlists, and Ellsworth joins others in Washington DC to support the WW II effort. After the war the couple reunite and start a new law practice. Fellow vet, and petty thief, Alexander Pough visits their office and informs them that Calhoun has been arrested on embezzlement charges.

Pough agrees to help Russell on the law team's first case, which could aid the young lovers in building their nest egg. Calhoun is distrustful of lawyers after being set up by his first lawyer, Fluger. Russell and Ellsworth earn Calhoun's trust, but Calhoun confides in them that he fears for his life. Ellsworth's mother helps with bail, but falling short of the required amount, Pough secures enough from his underworld friends to secure the release of Calhoun. Calhoun is kidnapped, by petty thugs in league with Fluger. Hijinks with dead bodies, trial theatrics, fights and cops add to the story. In the end Calhoun's faith in the justice system is restored, and he gives the young legal eagles $10,000 as a retainer. 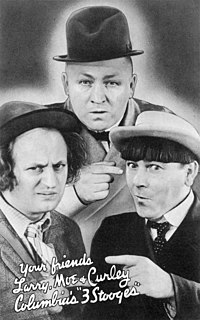 Moses Harry Horwitz, known professionally as Moe Howard, was an American comedian and actor. He is best known as the leader of The Three Stooges, the farce comedy team who starred in motion pictures and television for four decades. That group initially started out as Ted Healy and His Stooges, an act that toured the vaudeville circuit. Moe's distinctive hairstyle came about when he was a boy and cut off his curls with a pair of scissors, producing an irregular shape approximating a bowl cut. 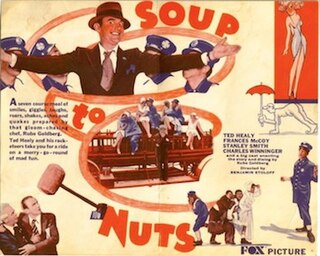 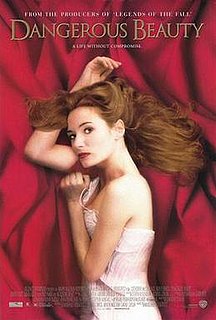 Dangerous Beauty is a 1998 American biographical drama film directed by Marshall Herskovitz and starring Catherine McCormack, Rufus Sewell, and Oliver Platt. Based on the non-fiction book The Honest Courtesan by Margaret Rosenthal, the film is about Veronica Franco, a courtesan in sixteenth-century Venice who becomes a hero to her city, but later becomes the target of an inquisition by the Church for witchcraft. The film features a supporting cast that includes Fred Ward, Naomi Watts, Moira Kelly and Jacqueline Bisset. The film was released as A Destiny of Her Own in some regions, and was retitled The Honest Courtesan for its UK video release. 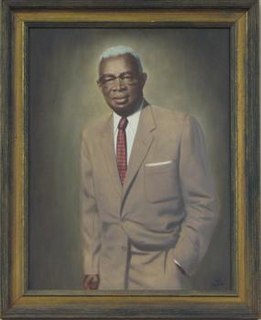 Zephaniah Alexander Looby was a lawyer in Nashville, Tennessee who was active in the civil rights movement. Born in the British West Indies, he immigrated to the United States at the age of 15; he earned degrees at Howard University, Columbia University Law School and New York University. 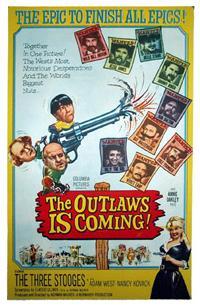 The Outlaws Is Coming is the sixth and final theatrical comedy starring The Three Stooges after their 1959 resurgence in popularity. By this time, the trio consisted of Moe Howard, Larry Fine, and Joe DeRita. Like its predecessor, The Three Stooges Go Around the World in a Daze, the film was co-written, produced and directed by Moe's son-in-law, Norman Maurer. The supporting cast features Adam West, Nancy Kovack, and Emil Sitka, the latter in three roles. 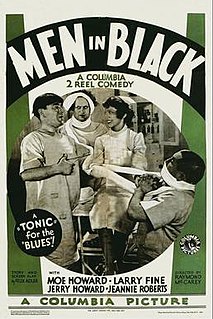 Squadron, Ellenoff, Plesent & Sheinfeld was a New York City-based law firm that practiced from 1970 to 2002 when it merged with Washington, D.C.-based Hogan & Hartson, when the Squadron Ellenoff name was discontinued.

My Sister Eileen is a 1942 American comedy film directed by Alexander Hall and starring Rosalind Russell, Brian Aherne and Janet Blair. The screenplay by Joseph A. Fields and Jerome Chodorov is based on their 1940 play of the same title, which was inspired by a series of autobiographical short stories by Ruth McKenney originally published in The New Yorker. The supporting cast features George Tobias, Allyn Joslyn, Grant Mitchell, Gordon Jones and, in a cameo appearance at the end, The Three Stooges.

Ruckus is a 1980 American comedic action thriller film written and directed by Max Kleven, and starring Dirk Benedict and Linda Blair. Its plot follows an unstable Vietnam War veteran who wages war against his oppressors in a small Southern town. It was also released under several alternate titles, including Ruckus in Madoc County, The Loner, and Eat My Smoke.