A radio newsman investigates the murder of a well-known inventor. 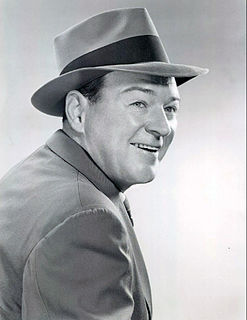 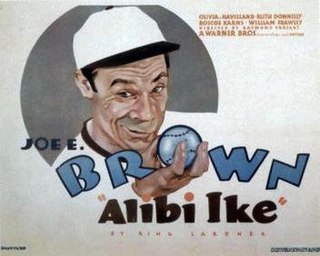 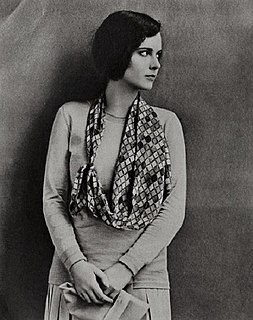 Song of the Sarong (1945) is a musical film starring Nancy Kelly and William Gargan. The film was written by Gene Lewis and directed by Harold Young. 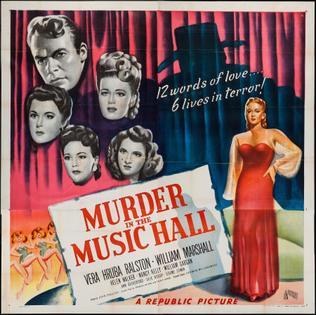 Murder in the Music Hall is a 1946 American musical mystery film directed by John English and starring Vera Ralston, William Marshall and Helen Walker. The film involves a murder in Radio City Music Hall with The Rockettes as suspects. 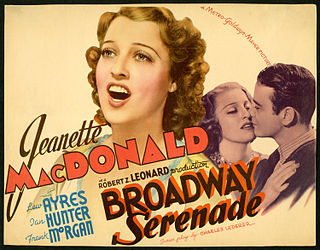 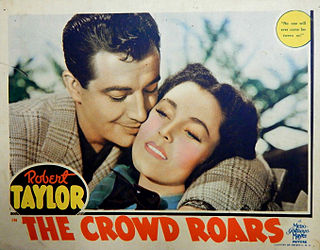 The Crowd Roars is a 1938 film starring Robert Taylor as a boxer who gets entangled in the seamier side of the sport. It was remade in 1947 as Killer McCoy, featuring Mickey Rooney in the title role. This film was not a remake of the 1932 film of the same name starring James Cagney. The supporting cast for the 1938 version features Edward Arnold, Frank Morgan, Lionel Stander, and Jane Wyman. 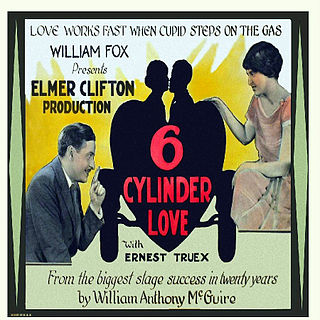 Six Cylinder Love is a 1923 American silent comedy film produced and distributed by Fox Film and directed by Elmer Clifton. The film is based on a popular 1921 Broadway play and stars Ernest Truex from the play. Other actors appearing in the film from the Broadway play are Donald Meek and Ralph Sipperly. 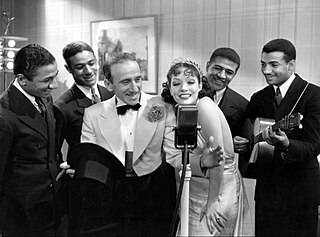 Charlie Chan Carries On is a 1931 American pre-Code mystery film directed by Hamilton MacFadden and starring Warner Oland, John Garrick and Marguerite Churchill. It is the first appearance of Warner Oland as Charlie Chan. Part of the long-running Charlie Chan series, it was based on the 1930 novel of the same title by Earl Derr Biggers. It is now considered a lost film; however, Fox simultaneously filmed a Spanish-language version which was released under the title Eran Trece—There Were Thirteen—and this version survives. 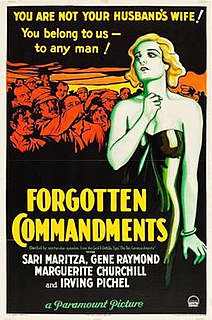 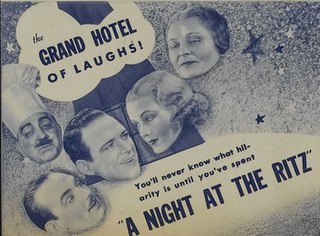 A Night at the Ritz is a 1935 American comedy film directed by William C. McGann and starring William Gargan, Patricia Ellis and Allen Jenkins. The art direction was by Esdras Hartley. The film is of interest because the storyline, involving a con artist trying to profit off an impersonation, somewhat anticipates the more-famous Nothing Sacred two years later. 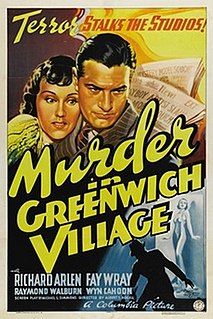 Murder in Greenwich Village is a 1937 American mystery film directed by Albert S. Rogell and starring Richard Arlen, Fay Wray and Raymond Walburn. The screenplay involves an heiress who is falsely accused of murder. The film's sets were designed by the art directors Lionel Banks and Stephen Goosson. 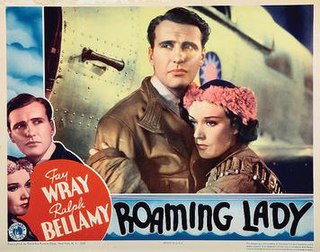 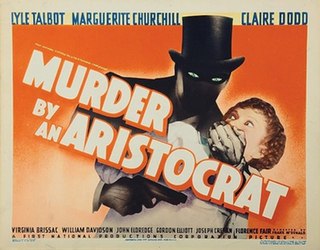 Murder by an Aristocrat is a 1936 American mystery film directed by Frank McDonald and starring Lyle Talbot, Marguerite Churchill and Claire Dodd. The film was based on a 1932 novel of the same title by Mignon G. Eberhart, with sets designed by Hugh Reticker. It was the seventh of 12 B-mysteries released by Warner Bros. as part of their "Clue Club" series between 1935 and 1938. 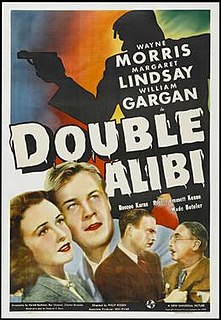 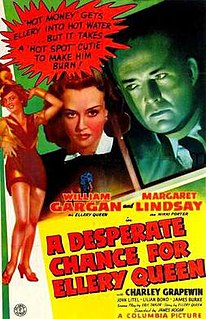 A Desperate Chance for Ellery Queen is a 1942 American mystery film directed by James P. Hogan and written by Eric Taylor. It is based on the 1940 play A Good Samaritan by Ellery Queen. The film stars William Gargan, Margaret Lindsay, Charley Grapewin, John Litel, Lilian Bond and James Burke. The film was released on May 7, 1942, by Columbia Pictures.