A bungling saboteur attempts to place a bomb on board a bus so that it will explode as the bus passes by some oil wells. [2] The plot is foiled, but not by the authorities. [3] 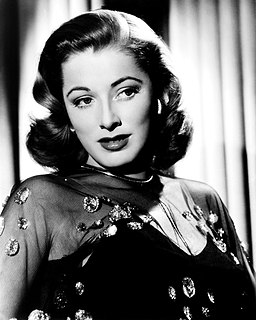 Hope Elise Ross Lange was an American film, stage, and television actress. She was nominated for the Best Supporting Actress Golden Globe and the Academy Award for Best Supporting Actress for her portrayal of Selena Cross in the 1957 film Peyton Place. In 1969 and 1970, she won the Primetime Emmy Award for Outstanding Lead Actress in a Comedy Series for her role as Carolyn Muir in the sitcom The Ghost & Mrs. Muir.

Leslie Parrish is an American actress, activist, environmentalist, writer, and producer. She worked under her birth name for six years, changing it in 1959.

In North America, a busser, more commonly known as a busboy or busgirl, is a person who works in the restaurant and catering industry clearing tables, taking dirty dishes to the dishwasher, setting tables, refilling and otherwise assisting the waiting staff. Speakers of British English may be unfamiliar with the terms, which are translated in British English as commis waiter, commis boy, or waiter's assistant. The term for a busser in the classic brigade de cuisine system is commis de débarrasseur, or simply débarrasseur. Bussers are typically placed beneath the waiting staff in organization charts, and are sometimes an apprentice or trainee to waiting staff positions.

The Barkleys is an American animated television series that aired in Autumn of 1972 on NBC and was produced by DePatie–Freleng Enterprises. 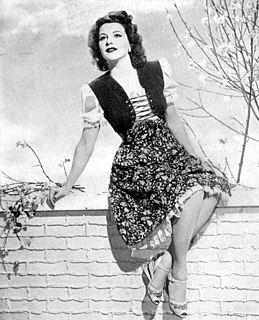 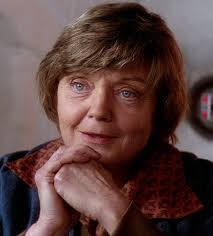 Sheila Mary Fraser was an English actress. She is best known for her roles in the television serial A Family at War (1970–1971) and as Luke Skywalker's aunt Beru in Star Wars (1977).

The Chez Paree was a Chicago nightclub known for its glamorous atmosphere, elaborate dance numbers, and top entertainers. It operated from 1932 until 1960 in the Streeterville neighborhood of Chicago at 610 N. Fairbanks Court. The club was the epitome of the golden age of entertainment, and it hosted a wide variety of performers, from singers to comedians to vaudeville acts. A "new" Chez Paree opened briefly in the mid-1960s on 400 N. Wabash Avenue and was seen in the film Mickey One with Warren Beatty.

Richard Travis was an American actor in films and television.

The Last Ride is a 1944 American crime film directed by D. Ross Lederman. According to Warner Bros accounts the film earned $249,000 domestically and $8,000 foreign.

The Mysterious Doctor is a 1943 American horror film directed by Benjamin Stoloff and written by Richard Weil. The film stars John Loder, Eleanor Parker, Bruce Lester, Lester Matthews and Forrester Harvey. The film was released by Warner Bros. on March 3, 1943. 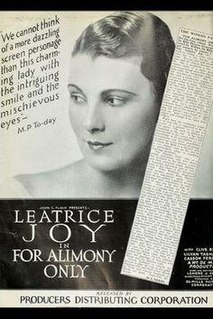 For Alimony Only is a 1926 American silent drama film directed by William C. deMille and starring Leatrice Joy, Clive Brook, and Lilyan Tashman.