Too Tough to Kill

Too Tough to Kill is a 1935 American drama film directed by D. Ross Lederman and starring Victor Jory. [1]

Tombstone: The Town Too Tough to Die is a 1942 American Western film about the Gunfight at the OK Corral. It is directed by William McGann and stars Richard Dix as Wyatt Earp, Kent Taylor as Doc Holliday and Edgar Buchanan as Curly Bill Brocious. The supporting cast features Rex Bell as Virgil Earp and Victor Jory as Ike Clanton. 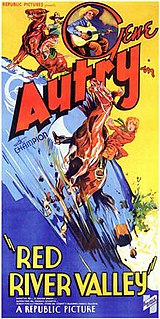 Red River Valley, later retitled Man of the Frontier for American television screening, is a 1936 American Western film directed by B. Reeves Eason and starring Gene Autry, Smiley Burnette, and Frances Grant. Written by Dorrell and Stuart E. McGowan, the film is about a "ditch rider" and his sidekick who set out to find out who has been causing the accidents at a dam construction site. 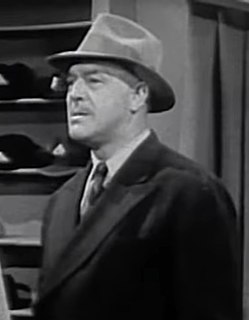 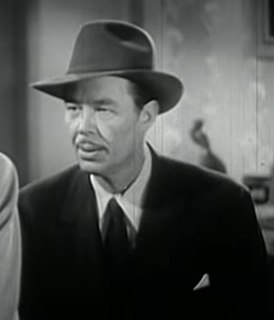 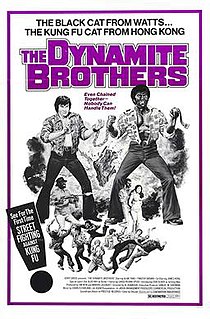 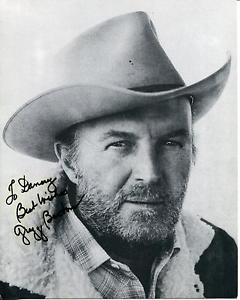 Rangle River is a 1936 Australian Western film directed by Clarence G. Badger based on a story by Zane Grey.

Hoppy Serves a Writ is a 1943 Western film directed by George Archainbaud and starring William Boyd as Hopalong Cassidy, the 43rd of 66 Cassidy features. The supporting cast features his regular sidekicks Andy Clyde and Jay Kirby, as well as Victor Jory and George Reeves. The film remains noteworthy today as one of the earliest performances of unshaven newcomer Robert Mitchum, who made an impression upon the studio by generating a surprising fan mail response exactly as Clark Gable had after playing an extremely similar unshaven role in The Painted Desert, a Western starring William Boyd produced a dozen years earlier.

The Leather Burners is a 1943 American Western film directed by Joseph Henabery and written by Jo Pagano. The film stars William Boyd, Andy Clyde, Jay Kirby, Victor Jory, George Givot and Ellanora Needles. The film was released on May 28, 1943, by United Artists. The on-screen title is simply Leather Burners without the definite article. 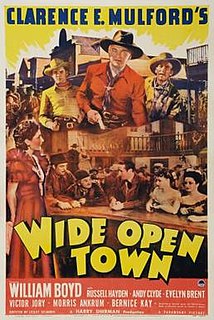