Amfac, Inc., formerly known as American Factors and originally H. Hackfeld and Company, was a land development company in Hawaii. Founded in 1849 as a retail and sugar business, it was considered one of the so-called Big Five companies in the Territory of Hawaii. At its peak, it owned 60,000 acres (24,000 ha) of land, and was a dominant sugar company in Hawaii as well the founder of one of its best known department stores, Liberty House. It now owns 5,000 acres (2,000 ha) of land in Kaanapali on the island of Maui. Since 2005 it is known as Kaanapali Land, LLC (OTC Pink : KANP).

German immigrant Heinrich Hackfeld and his brother-in-law J. C. Pflueger founded a dry goods store called H. Hackfeld and Company in 1849 in Honolulu. Hackfeld later became the business agent for Kōloa Plantation on the island of Kauaʻi. Paul Isenberg (1837–1903) became a partner in 1881. [1]

During World War I, Pioneer Mill, DCCA #207, was seized by the U.S. government Alien Property Custodian. It was later sold to a consortium of Hawaii businessmen in 1918, who changed the name to "American Factors". In 1966, the name was further shortened to "Amfac". Henry Alexander Walker became president in 1933. [2] The family estate in Nuuanu Valley known as the H. Alexander Walker Residence, was developed into a showcase orchid garden. [3]

From 1968 to 1972, under president Henry Alexander Walker Jr., Amfac acquired 42 companies. These included the Fred Harvey Company, which had grown to fame operating Harvey House restaurants along railroad lines starting in 1876. [4]

As of the 1970s, Amfac ran a variety of hospitality, retail, financial and other businesses in California, among other states. California was its second state after Hawaii. It operated: [5]

Ronald L. Sloan was removed as president November 20, 1987, and replaced by Richard L. Griffith (Walker was still chairman of the board). The company announced it was selling its non-Hawaii business units. [6] Amfac was bought by Chicago-based JMB Realty in 1988 for US$920 million. [7]

As the sugar industry in Hawaii declined after statehood, so did the fortunes of Amfac. Amfac's assets were gradually sold off or closed. Oahu Sugar in Waipahu was closed in 1994. [8] Liberty House went into bankruptcy in 1998 (it was later acquired by Federated Department Stores and now carries the Macy's brand name). The Pioneer Mill in Lahaina closed in 1999, and the Kekaha Sugar Mill and Lihue Plantation closed in 2000. [9] [8] Amfac Hawaii went into Chapter 11 bankruptcy in 2002. [10] Amfac Hotels & Resorts was retained by JMB and was renamed Xanterra Parks and Resorts. Amfac Hawaii was reorganized as Kaanapali Land, LLC and the bankruptcy closed in 2005. [11] Some of the former plantation land uphill from the resort has been subdivided into a development called Kāʻanapali Coffee Farms. [12] 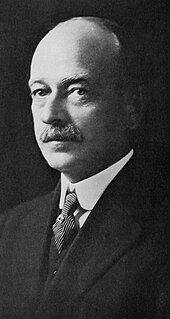 The Fred Harvey Company was the owner of the Harvey House chain of restaurants, hotels, and other hospitality industry businesses alongside railroads in the western United States. It was founded in 1876 by Fred Harvey to cater to the growing number of train passengers. When Harvey died in 1901, his family inherited 45 restaurants and 20 dining cars in 12 states. During World War II, Harvey Houses opened again to serve soldiers as they traveled in troop trains across the U.S. By 1968, when it was sold to Amfac, Inc., the Fred Harvey Company was the sixth largest food retailer in the United States. It left behind a lasting legacy of good food, dedication to customers, decent treatment of employees, and preservation of local traditions.

Liberty House, headquartered in Honolulu, Hawaii, was a department store and specialty store chain with locations throughout the Hawaiian Islands and on Guam, as well as several locations on the United States mainland.

Xanterra Travel Collection is a privately owned United States park and resort management company based in Greenwood Village, Colorado, controlled by entertainment magnate Philip Anschutz. Denver-based billionaire Anschutz, who has an extensive history of developing and operating mineral, railroad, newsmedia and entertainment enterprises, is one of the largest private promoters of live events in the world, most notably soccer. 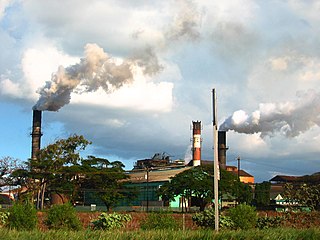 JMB Realty was a real estate investment company based in Chicago. In 1993, after suffering during the early 1990s recession, the company spun off its retail properties as Urban Shopping Centers, Inc., which was acquired by Rodamco in 2000 and broken up. After selling off its remaining assets in the late 2000s, JMB Realty was defunct; although its debt finance group was spun-out as JMB Financial Advisors and still exists as a going concern based in Chicago.

Kaanapali Airport was a small regional airport located on the northwest end of Maui, near the city of Lahaina and north of Kaanapali Beach in Honokōwai. The airport serviced West Maui between 1965 and its closure in 1986. 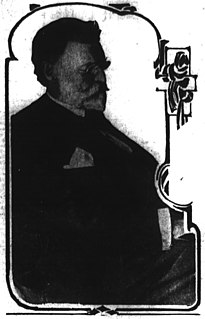 James Bicknell Castle was a Honolulu businessman in times of the Kingdom of Hawaii, Republic of Hawaii and Territory of Hawaii. 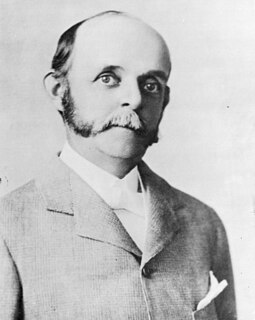 Samuel Mills Damon was a businessman and politician in the Kingdom of Hawaii, through the Republic of Hawaii and into the Territory of Hawaii. 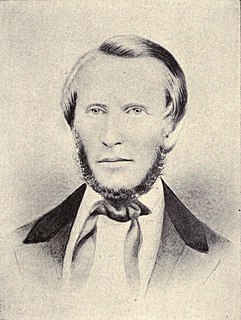 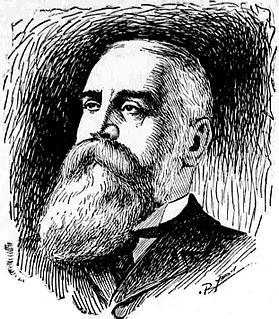 Paul Isenberg was a German businessman who developed the sugarcane business in the Kingdom of Hawaii. 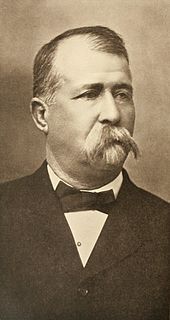 Albert Spencer Wilcox was a businessman and politician in the Kingdom of Hawaii and Republic of Hawaii. He developed several sugar plantations in Hawaii, and became a large landholder. 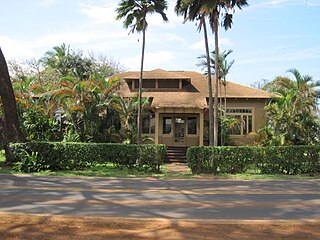