Cognatic kinship is a mode of descent calculated from an ancestor or ancestress counted through any combination of male and female links, or a system of bilateral kinship where relations are traced through both a father and mother. [1] Such relatives may be known as cognates. 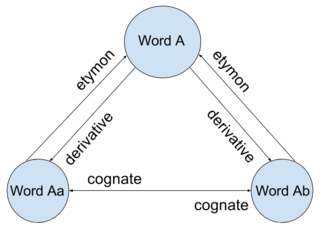 In linguistics, cognates are words that have a common etymological origin. Cognates are often inherited from a shared parent language, but they may also involve borrowings from some other language. For example, the English words dish and desk and the German word Tisch ("table") are cognates because they all come from Latin discus, which relates to their flat surfaces. Cognates may have evolved similar, different or even opposite meanings, but in most cases there are some similar sounds or letters in the words, in some cases appearing to be dissimilar. Some words sound similar, but do not come from the same root; these are called false cognates, while some are truly cognate but differ in meaning; these are called false friends.

False cognates are pairs of words that seem to be cognates because of similar sounds and meaning, but have different etymologies; they can be within the same language or from different languages, even within the same family. For example, the English word dog and the Mbabaram word dog have exactly the same meaning and very similar pronunciations, but by complete coincidence. Likewise, English much and Spanish mucho which came by their similar meanings via completely different Proto-Indo-European roots. This is different from false friends, which are similar-sounding words with different meanings, but which may in fact be etymologically related.

A clan is a group of people united by actual or perceived kinship and descent. Even if lineage details are unknown, clan members may be organized around a founding member or apical ancestor. Clans, in indigenous societies, tend to be exogamous, meaning that their members cannot marry one another. Clans preceded more centralized forms of community organization and government, and exist in every country. Members may identify with a coat of arms or other symbol to show that they are an independent clan. The kinship-based bonds may also have a symbolic ancestor, whereby the clan shares a "stipulated" common ancestor that is a symbol of the clan's unity. When this "ancestor" is non-human, it is referred to as a totem, which is frequently an animal.

A number of law codes have in the past been in use in the various Celtic nations since the Middle Ages. While these vary considerably in details, there are certain points of similarity. 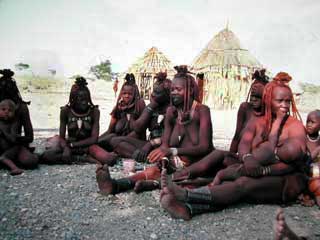 Bilateral descent is a system of family lineage in which the relatives on the mother's side and father's side are equally important for emotional ties or for transfer of property or wealth. It is a family arrangement where descent and inheritance are passed equally through both parents. Families who use this system trace descent through both parents simultaneously and recognize multiple ancestors, but unlike with cognatic descent it is not used to form descent groups.

Philippine kinship uses the generational system in kinship terminology to define family. It is one of the more simple classificatory systems of kinship. One's genetic relationship or bloodline is often overridden by the desire to show proper respect that is due in the Philippine culture to age and the nature of the relationship, which are considered more important.

Parentado is a principle of kinship tie that was practiced in early Modern Europe. It is Italian for kin. It suggests power that is gained through the alliance of marriage, along with the exchange of dowries and women. Parentado stresses the key role of women in creating kinship ties. This is markedly different from the opposing term casato which places emphasis on kinship tie that descends from fathers to sons respectively.

Casato is the principle of kinship practiced in early modern Europe. Casato focuses on the vertical lineage passed on from fathers to sons. It is also known as the agnatic perspective. This is different from the opposing term parentado which stresses kinship formation that included the role of women and men. Both casato and parentado coexisted in early modern Italy.

Sib is a technical term in the discipline of anthropology which originally denoted a kinship group among Anglo-Saxon and other Germanic peoples. In an extended sense, it then became the standard term for a variety of other kinds of lineal or cognatic kinship groups. The word may also denote a member of such a group. 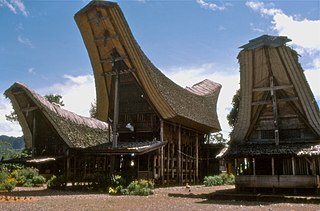 The Djinba are an indigenous Australian Yolngu people of the Northern Territory.