Christopher toured with Sebastian Bach from 2012 to 2014, [3] joining them at Rock in Rio 2013. He also performed on their DVD Abacholypse Now. Christopher has also played with Dave Navarro, Jerry Cantrell, Scott Ian, Ace Frehley and Dave Lombardo.[ citation needed ]

Christopher sang background vocals on the 2015 Prong covers album Songs from the Black Hole and appears on the album X (No Absolutes) .[ citation needed ] 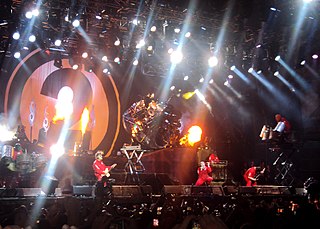 Slipknot is an American heavy metal band from Des Moines, Iowa. The band was founded in 1995 by percussionist Shawn Crahan, drummer Joey Jordison and bassist Paul Gray. After several lineup changes in its early years, the band settled on nine members for more than a decade: Crahan, Jordison, Gray, Craig Jones, Mick Thomson, Corey Taylor, Sid Wilson, Chris Fehn, and Jim Root. Gray died on May 24, 2010, and was replaced during 2011–2014 by guitarist Donnie Steele. Jordison was dismissed from the band on December 12, 2013. Steele left during the recording sessions for .5: The Gray Chapter. The band found replacements in Alessandro Venturella on bass and Jay Weinberg on drums. After the departure of Jordison, as of December 2013 the only founding member in the current lineup is percussionist Crahan. Fehn was also dismissed from the band in March 2019 prior to the writing of We Are Not Your Kind.

Ronald James Padavona, known professionally as Ronnie James Dio or simply Dio, was an American heavy metal singer-songwriter and composer, and was also known for popularizing the sign of the horns in heavy metal. He fronted or founded numerous groups throughout his career, including Elf, Rainbow, Black Sabbath, Dio, and Heaven & Hell. 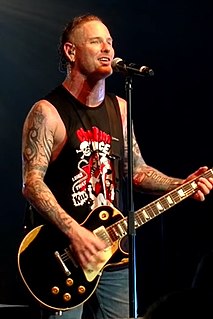 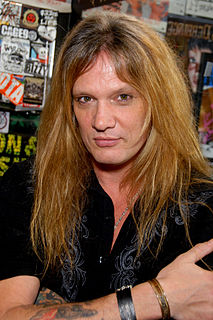 Sebastian Philip Bierk, known professionally as Sebastian Bach, is a Canadian singer-songwriter who achieved mainstream success as the frontman of Skid Row from 1987 to 1996. He continues a solo career, acted on Broadway, and has made appearances in film and television such as Trailer Park Boys and Gilmore Girls. 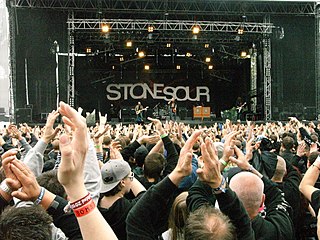 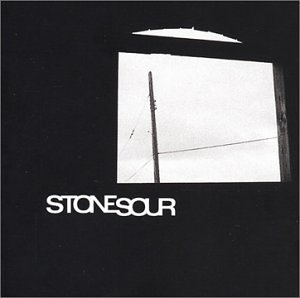 Stone Sour is the debut studio album by American rock band Stone Sour. It was recorded and produced by the band and Tom Tatman at Catamount Studios in Cedar Falls, Iowa, and was released on August 27, 2002, through Roadrunner Records. Writing for the album began in 2000 while vocalist Corey Taylor and guitarist Jim Root were still actively involved in their other band, Slipknot. Work began on the album after Slipknot had gone on hiatus following touring in support of their second album Iowa. 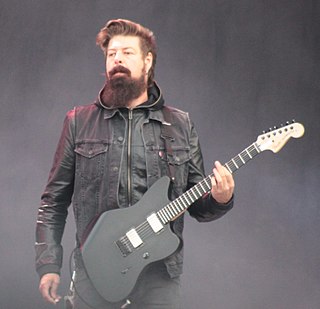 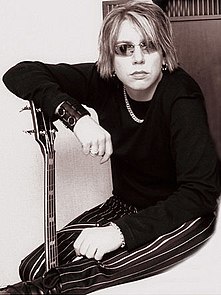 Marten Andersson is the bass guitarist for the hard rock and heavy metal groups Steelheart, Lizzy Borden, George Lynch's Lynch Mob, Dario Lorina. He is also known for scoring music in commercials and TV, authoring a music educational reference book as well as Co-Founder/Producer of the rock/classical charity concerts From Classical to Rock. 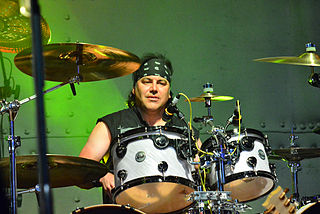 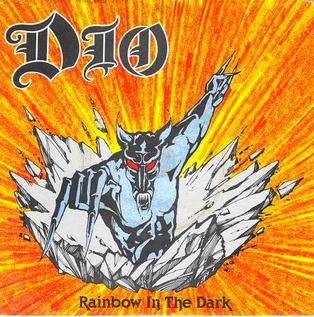 "Rainbow in the Dark" was the second single released by Heavy metal band Dio, taken from their Platinum-selling 1983 debut album, Holy Diver. Assisted by a popular MTV music video, it reached #12 on Billboard's Album Rock Tracks in early October.

Christian Martucci is an American guitarist, vocalist and songwriter. As of 2015, he is the lead guitar player for the American hard rock band Stone Sour and from January 1, 2019 Black Star Riders. He was born in Philadelphia, Pennsylvania and is a founding member of Thousand Watt Stare, Black President, the Strychnine Babies and the Chelsea Smiles. He was Dee Dee Ramone's guitarist from late 1999 to 2002 and appeared as "Chris the Creep" in Ramones's last book, Legend of a Rock Star, A Memoir: The Last Testament of Dee Dee Ramone. In recent years, he has become more known for performances with frontman Corey Taylor and as a touring guitarist for Stone Sour. In 2015, he became the replacement for Stone Sour's guitarist Jim Root. On 17 September 2018, it was announced he would replace Damon Johnson as lead guitarist in Black Star Riders from January 1, 2019.

The Junk Beer Kidnap Band is an American rock band from Des Moines, Iowa, formed in 2009. They are a side-project of Corey Taylor, frontman of the heavy metal band Slipknot and rock band Stone Sour. Since their formation, JBKB have currently solely been a touring band for lead singer and guitarist Taylor's solo work. No official studio album has been announced.

Audio Secrecy is the third studio album by American rock band Stone Sour. It was recorded and produced by the band and Nick Raskulinecz at Blackbird Studios in Nashville, Tennessee. On June 10, the band released a free download of "Mission Statement", which was later released as a single on iTunes. The first official single, "Say You'll Haunt Me", however, was released on July 6, 2010. Audio Secrecy is also the first album by the band to not feature a 'Parental Advisory' sticker and is dedicated to Slipknot bassist Paul Gray, who had died earlier in 2010. It is also the band's last album to feature bassist Shawn Economaki.

Teenage Time Killers is a rock supergroup formed in February 2014 by My Ruin guitarist Mick Murphy and Corrosion of Conformity drummer Reed Mullin. Guests include Dave Grohl, Stephen O'Malley )) and Burning Witch), Corey Taylor, Nick Oliveri, Jello Biafra, Matt Skiba and Randy Blythe. The band's name refers to the Rudimentary Peni song of the same name. Their debut album, titled Teenage Time Killers: Greatest Hits Vol. 1, was recorded at Grohl's Studio 606, and was released July 28, 2015. through Rise Records, with whom the group signed in December 2014. The album contains a version of John Cleese's poem "Ode to Hannity," sung by Biafra. Mullin has stated that he isn't sure whether the group will tour, but that they are considering a live appearance on a show such as Jimmy Kimmel Live!, possibly with "three or four singers [coming] out at a time".

"The Devil in I" is a single by American heavy metal band Slipknot from their fifth album, .5: The Gray Chapter. It is the second single for the album and the first to be released to radio and music channels, with the previous single "The Negative One" being a digital only single.

Alessandro Venturella is a British musician who currently is the bass player for the band Slipknot. He previously has served as a lead guitarist for Krokodil and Cry for Silence. Earlier in his career, he was the touring guitar tech for Mastodon's Brent Hinds, Coheed and Cambria, Architects, and Fightstar. 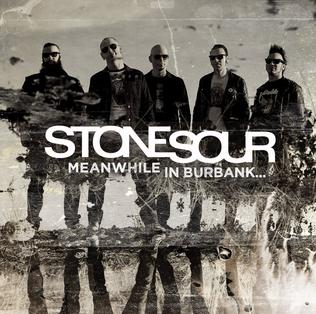 Meanwhile in Burbank... is an EP by American rock band Stone Sour, released on 18 April 2015. It consists of five cover songs from bands that influenced the members. It is the first Stone Sour recording to feature guitarist Christian Martucci and bassist Johny Chow.

Underworld is the fourth studio album by Australian band Tonight Alive, released on 12 January 2018. It is the last album to feature founding member and guitarist Whakaio Taahi, who departed the band upon the record's completion. The album was recorded in Thailand by producer Dave Petrovic, who has worked on nearly every Tonight Alive release to date. Underworld is the first album of the band's to be released on Australian independent label UNFD. It features contributions from Slipknot and Stone Sour frontman Corey Taylor, as well as PVRIS vocalist Lynn Gunn.