"99 Percenters" is a single by industrial metal band Ministry. It is about the Occupy movement and is the first single from their 2012 album, Relapse , their first since their three-year split from November 2008 to August 2011. The band released it on iTunes on December 23, 2011, and two days later, began streaming it on their Facebook page. [1] [2] The working title of the song was "99%". 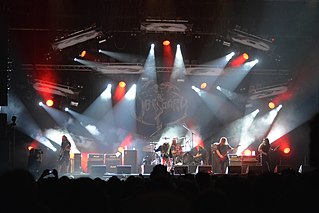 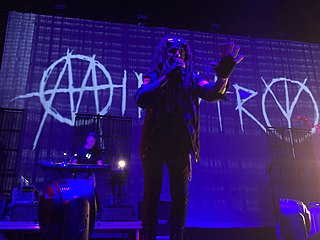 Amorphis is a Finnish heavy metal band founded by Jan Rechberger, Tomi Koivusaari, and Esa Holopainen in 1990. Initially, the band was a death metal act, but on later albums they evolved into playing other genres, including progressive metal, and folk metal. They frequently use the Kalevala, the epic poem of Finland, as a source for their lyrics. 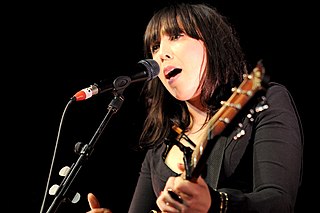 Little Birdy are an Australian Alternative rock band formed in Perth, Western Australia in 2002 by singer and guitarist Katy Steele, drummer Matt Chequer, guitarist and keyboardist Simon Leach, and bass guitarist Scott O'Donoghue. They gained public attention when their single "Relapse" gained popularity on alternative radio stations such as Triple J, leading them to be signed by the record label Eleven: A Music Company. To date, they have released three studio albums, two EPs, and ten singles. 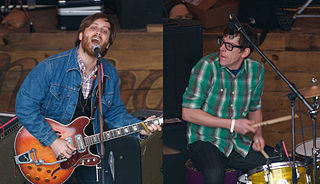 Unsane was an influential noise rock trio that was formed in New York City in 1988. Its music touches on elements of hardcore punk and metal. The writer Patrick Kennedy wrote, "While developing the blueprint for noise-metal bands to follow, Unsane cut a remarkable swath through underground music, inspiring a devoted, cult-like following around the world." 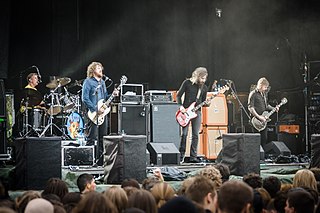 Mastodon is an American heavy metal band from Atlanta, Georgia, formed in 2000. The group is composed of Troy Sanders (bass/vocals), Brent Hinds (guitar/vocals), Bill Kelliher, and Brann Dailor (drums/vocals). Mastodon has released seven studio albums, as well as a number of other releases. The band's 2002 debut album, Remission, garnered significant critical acclaim for its unique sound. Mastodon's second full-length release, Leviathan, is a concept album based on the novel Moby-Dick by Herman Melville. Three magazines awarded the record Album of the Year in 2004: Revolver, Kerrang! and Terrorizer. 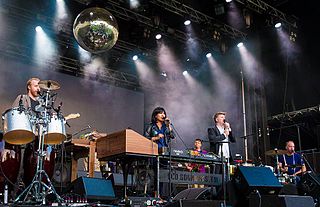 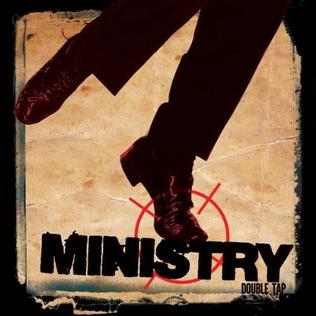 "Double Tap" is a single by industrial metal band Ministry. It was the second single from the album Relapse, released on February 24, 2012. The song is about "Operation Geronimo". It is fast-paced, like many other Ministry songs. 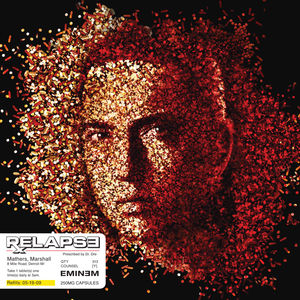 Relapse is the sixth studio album by American rapper Eminem. The album was released on May 15, 2009, under Aftermath Entertainment, Shady Records, and Interscope Records. It was his first album of original material since Encore (2004), following a four-year hiatus from recording due to his writer's block and an addiction to prescription sleeping medication. Recording sessions for the album took place during 2007 to 2009 at several recording studios, and Dr. Dre, Mark Batson, and Eminem handled production. 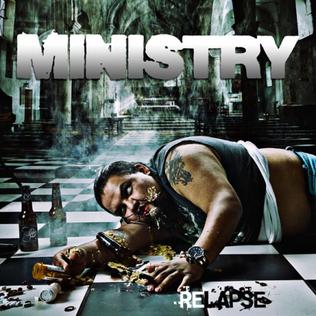 Nothing is an American rock band that formed in 2010. It self-released several EPs before signing to Relapse Records, and released its debut studio album, Guilty of Everything, in March 2014. The follow-up album, Tired of Tomorrow, was released on May 13, 2016. Nothing's third studio album, Dance on the Blacktop, was released August 24, 2018.