"Thieves" is a song by American industrial metal band Ministry. It was released as the opening track from the band's fourth studio album, The Mind Is a Terrible Thing to Taste (1989), [4] as well as the B-side from its single, "Burning Inside". [5] The song's lyrics deal mainly with political corruption. The song includes dialogue samples from R. Lee Ermey's drill instructor character in Full Metal Jacket . Ministry's version was featured in the 1992 science fiction film Freejack , also in the 2009 video game Brütal Legend .

The chorus of "Thieves" is influenced by "Mr. Suit" by the English band Wire.

The song is based on a harmonic stasis. It features the extensive use of E minor chord. 118 out of 138 measures of the song are based on the same E minor chord, while the rest are F minor chords. Al Jourgensen sings only the G note, while the song "shifts gears rhythmically" through its sections and quadruples its tempo. [6]

Tom Moon, the author of 1,000 Recordings to Hear Before You Die , wrote, "At the two minute mark of "Thieves" and several times later in the song, Ministry's pulse is bolstered by what sounds like a whirring pneumatic drill. It's not a gimmick—it almost functions as a solo guitar, adding punctuation." [7]

American rap rock band Limp Bizkit covered parts of this song during Woodstock 99 [8] as well as releasing their cover version of "Thieves" as a single via Twitter on November 1, 2013 for free download. [9] [10] Limp Bizkit performed it throughout many of the band's live sets since 1997, but the band did not release a studio version until 2013. [11] Limp Bizkit's version does not include the samples that are on Ministry's version.

Axl Rosenberg of MetalSucks criticized the cover, stating that the band "butchered" the song. [12] 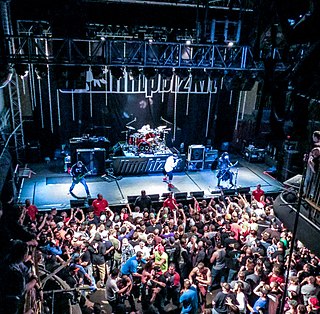 Kevin Graham Ogilvie, known professionally as Nivek Ogre, is a Canadian musician, performance artist and actor, best known for his work with the industrial music group Skinny Puppy, which he co-founded with cEvin Key. Since 1982, he has served as Skinny Puppy's primary lyricist and vocalist, occasionally providing instrumentation and samples. Ogre's charismatic personality, guttural vocals and use of costumes, props, and fake blood on stage helped widen Skinny Puppy's fanbase and has inspired numerous other musicians. 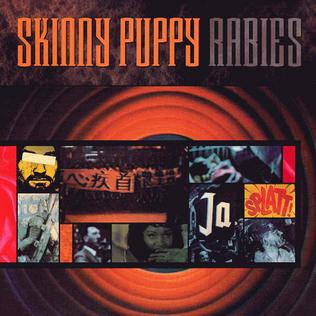 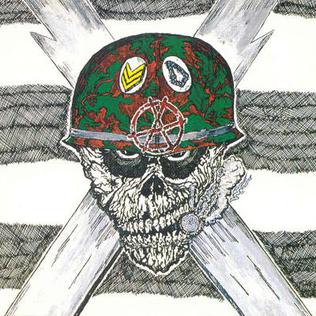 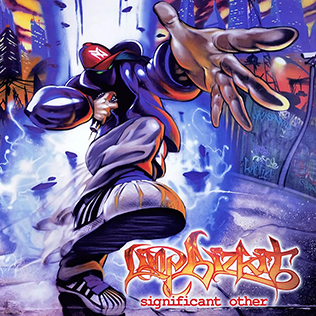 Significant Other is the second studio album by American rap rock band Limp Bizkit, released on June 22, 1999 by Flip and Interscope Records. It saw the band expand their sound from that of their 1997 debut Three Dollar Bill, Y'all to incorporate further metal and hip hop influences. 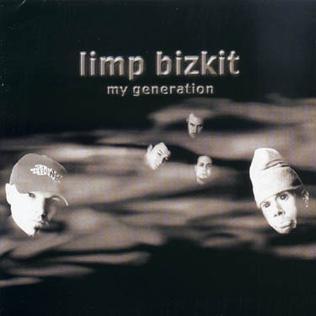 "My Generation" is a song by the American rap rock band Limp Bizkit. It was released in October 2000 as a single from the album Chocolate Starfish and the Hot Dog Flavored Water. The song was released as the first single simultaneously with "Rollin' ". 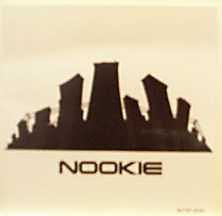 "Nookie" is the first single released from the album Significant Other by Limp Bizkit. It was released on June 15, 1999. 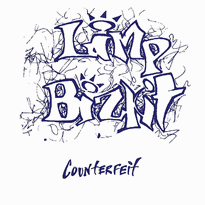 "Counterfeit" is a song by the American rap rock band Limp Bizkit, released in August 1997 as the lead single from their debut album Three Dollar Bill, Y'all (1997). Notable for showcasing guitarist Wes Borland's experimental playing style, the song was written by Borland, DJ Lethal, Fred Durst, John Otto and Sam Rivers as a response to local bands that copied Limp Bizkit's style. 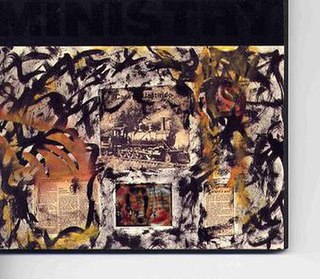 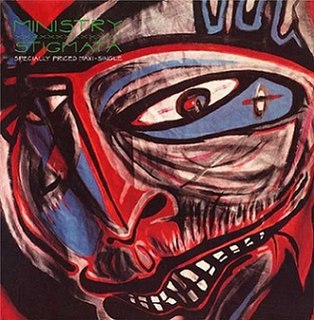 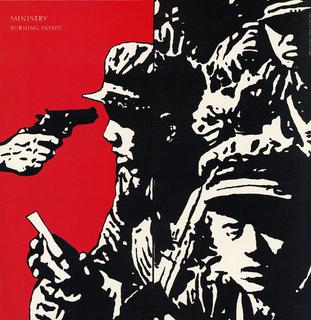 "Burning Inside" is a song by American rock band Ministry. It was released as the sole single from the band's 1989 album The Mind Is a Terrible Thing to Taste. The band Burning Inside named themselves after this song.

Stampede of the Disco Elephants is the unreleased sixth studio album by American rap rock band Limp Bizkit. After the original line-up reunited in 2009, Gold Cobra was released in 2011. The band left Interscope and signed up with Cash Money Records in February 2012. The first single "Lightz " was released on October 26, 2012. After many delays, the second single for the album, "Ready to Go", featuring label mate Lil Wayne was released on April 16, 2013. It is the first album since The Unquestionable Truth to be produced by Ross Robinson. 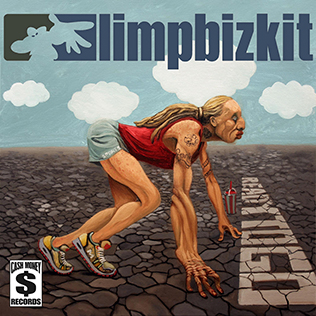 "Ready to Go" is a song by the American rap rock band Limp Bizkit. The single features rapper and then label-mate Lil Wayne and is produced by Polow Da Don. The single is Limp Bizkit's first release for Cash Money Records after their departure from Interscope in 2011. The song was released in March 2013 as a free download on the band's website and, on April 16, as a digital single on iTunes and Amazon.