These routes run 24 hours a day.

Below shown is the full route. Some trips may only serve a portion of the route. All routes, except for 555, originate from the Atlantic City Bus Terminal.

Additional limited and seasonal service to the Wildwoods and Cape May via Ocean City and Avalon-by-the-Sea is available through limited 319 service. 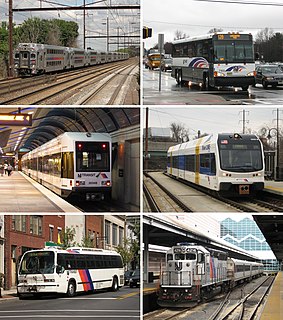 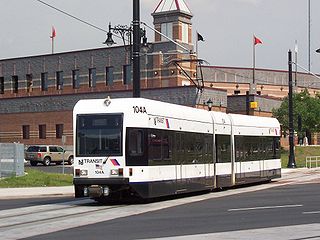 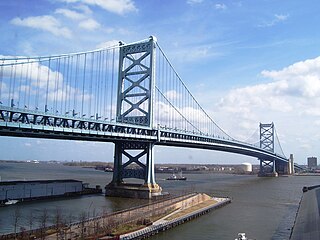 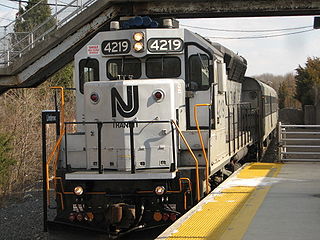 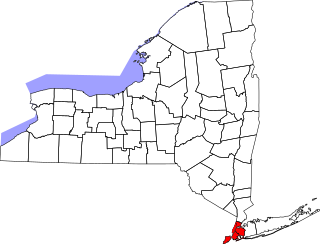 The transportation system of New York City is a network of complex infrastructural systems. New York City, being the most populous city in the United States, has a transportation system which includes one of the largest subway systems in the world; the world's first mechanically ventilated vehicular tunnel; and an aerial tramway. New York City is also home to an extensive bus system in each of the five boroughs; citywide and Staten Island ferry systems; and numerous yellow taxis and boro taxis throughout the city. Private cars are less used compared to other cities in the rest of the United States.

Academy Bus Lines is a bus company in New Jersey providing local bus services in northern New Jersey, line-run services to/from New York City from points in southern and central New Jersey, and contract and charter service in the eastern United States from Boston to Miami. In 2014, Academy acquired Go Buses, which currently operates bus service between Boston and Washington, D.C. and in southern Florida. Academy is the third-largest motorcoach operator in the United States and Canada. 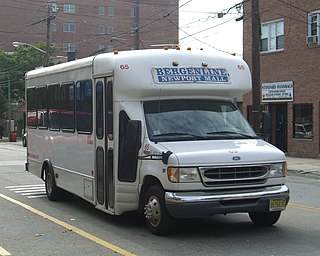 A dollar van is a privately owned type of bus service used to carry passengers in the United States. Dollar vans are typically modified passenger vans, and often operate in urban neighborhoods that are under-served by public mass transit or taxis. Some of the dollar vans are licensed and regulated, while others operate illegally. Passengers may board them at designated stops along their route or hail them as share taxis. 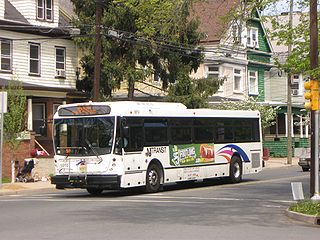 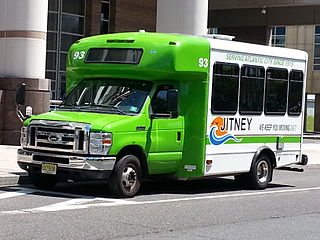 Long Beach Bus is a public transportation system serving Greater Long Beach on the south shore of Long Island, New York. The service operates twenty-four hours a day, with five different routes connecting to one another and to Nassau Inter-County Express and Long Island Rail Road at Long Beach Station in the city center. Although Long Beach Bus is designed to complement county bus and commuter rail service, it is run independently by Long Beach DOT. 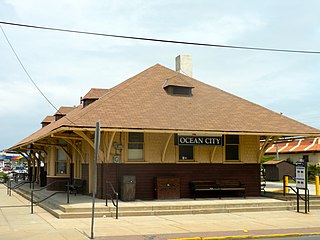 Ocean City Tenth Street Station is located in Ocean City, Cape May County, New Jersey, United States. Built in 1898, it served rail service until 1981. The building now operates as the Ocean City Transportation Center, which is a bus stop for NJ Transit. 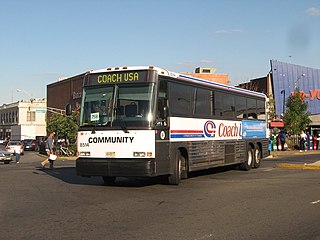 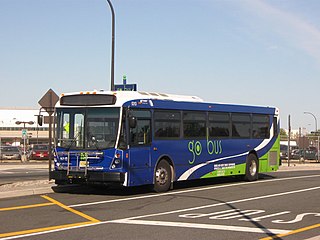