Since April 9, 2020, the line has been suspended indefinitely due to the COVID-19 pandemic, [1] though North Philadelphia station is still being served by other rail services. [3]

The line was originally opened June 11, 1884 by the Philadelphia, Germantown and Chestnut Hill Railroad, and was operated by the Pennsylvania Railroad until 1968.[ citation needed ] Electrified service began on March 30, 1918. [4] The Penn Central operated it until 1976, turning operations over to Conrail until 1983, when SEPTA took over.[ citation needed ]

Between June 26, 1987–December 17, 1989 service terminated at Allen Lane with shuttle buses serving St. Martin's, Highland and Chestnut Hill West because of unsafe conditions on the Cresheim Valley bridge. The original iron bridge dated to 1884 and was replaced with a $7.6 million steel structure financed by the Urban Mass Transportation Administration. [8] 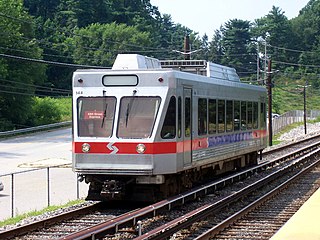 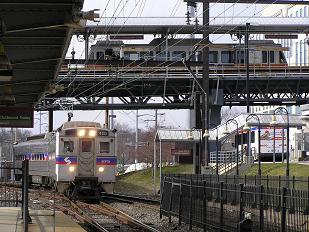 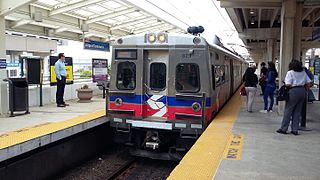 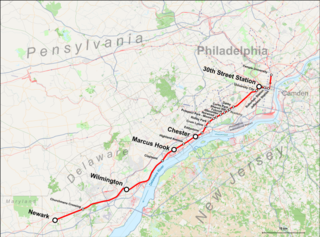 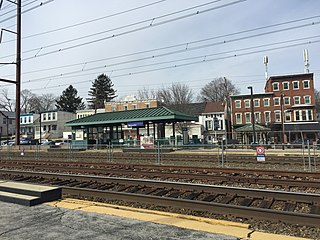 Wayne Junction station is a SEPTA Regional Rail station located at 4481 Wayne Avenue, extending along Windrim Avenue to Germantown Avenue. The station is located in the Nicetown neighborhood of Philadelphia. Wayne Junction serves as a multi-modal transfer point between six of SEPTA's regional rail lines as well as three major transit routes – the Route 75 Trackless Trolley and the Route 23 and 53 bus lines. The station serves more than 321,000 riders annually in 2018. 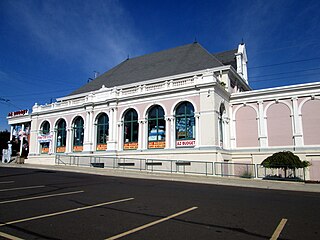 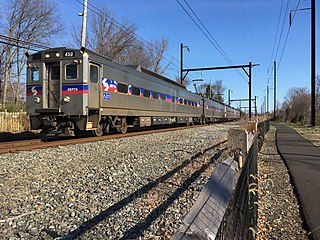 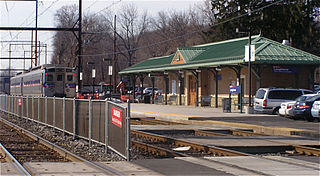 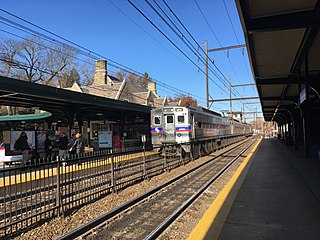 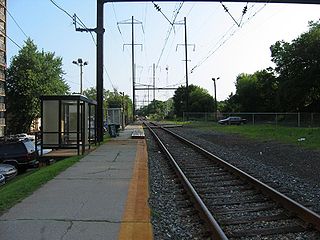 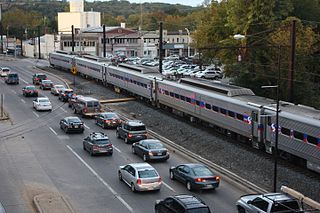 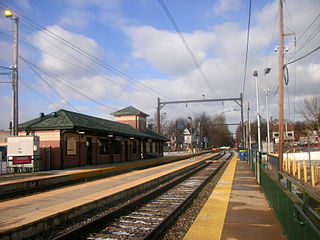