The suburb, along with neighbouring Silver Sands, were gazetted in 1989. Both suburbs were named after developer estates, which entered in popular local usage.

Dawesville is a suburb of Mandurah, and is located between the Harvey Estuary and the Indian Ocean. 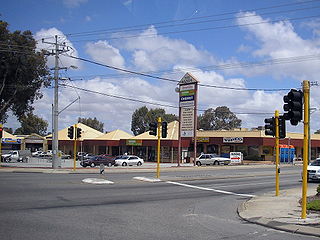 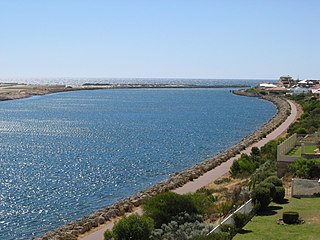 Mirrabooka is a suburb on a peninsula east of the town of Morisset on the western side of Lake Macquarie in New South Wales, Australia. It is part of the West Ward of the City of Lake Macquarie local government area.

Madoa Bay is a locality in the City of Mandurah 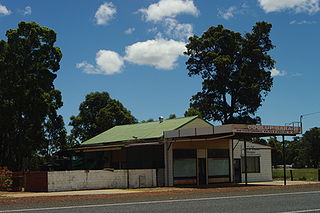 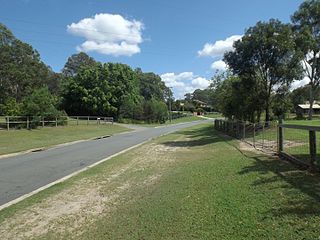 Bannockburn is a suburb of Logan City, Queensland, Australia. The Albert River marks the eastern boundary of the suburb.