Stage Door Canteen is in the public domain in North America and for this reason is widely available in many DVD and VHS releases of varying quality.

The film, made in wartime, celebrates the work of the Stage Door Canteen, created in New York City as a recreational center for both American and Allied servicemen on leave to socialize with, be entertained or served by Broadway celebrities. The storyline follows several women who volunteer for the Canteen and must adhere to strict rules of conduct, the most important of which is that their job is to provide friendly companionship to and be dance partners for the (often nervous) men who are soon to be sent into combat. No romantic fraternization is allowed. Eileen is a volunteer who confesses to only becoming involved in the Canteen in order to be discovered by one of the Hollywood stars in attendance. She ultimately finds herself falling in love with one of the soldiers.

Star appearances range from momentary cameos, such as Johnny Weissmuller working in the Canteen's kitchen, to more substantial roles. In a June 1943 feature story titled "Show Business at War", Life magazine counted a total of 82 performers in Stage Door Canteen, and provided total screen time for some of them:

Stage Door Canteen represents the only film appearance of Katharine Cornell. [5] It features a performance of "Why Don't You Do Right?" by Benny Goodman and His Orchestra, which became the first major hit for singer Peggy Lee. [8]

African-American producer Leonard Harper was hired to do the African-American casting in New York City. [9] Of additional cultural note are two segments, one in which Merle Oberon sings the praises of America's Chinese allies, represented by Chinese airmen, and another in which Sam Jaffe interviews several Soviet officers, one of them female, in both English and Russian.

These featured cast members either perform or have extended dialogue in the story.

These featured players make brief appearances in the film.

Other stage, screen and radio artists making cameo appearances include the following:

Stage Door Canteen was named one of the ten best motion pictures of 1943 in a Film Daily poll of 439 newspaper and radio reviewers. [11]

Bosley Crowther, film critic for The New York Times , prefaced his remarks on the film by stating his aversion to the contemporary trend toward all-star spectacles, which he called "cheap showmanship":

But for once, we've got to make a frank concession. As done in Stage Door Canteen this parading of show-world notables has some real dramatic point. It shapes a glamorous, atmospheric setting within which a slight story is played—a setting as real as is the Canteen for a story that is old as the hills. … And, besides, some of the acts are pretty good. [10]

Crowther praised producer Sol Lesser for creating an illusion of authenticity by casting newcomers to the screen—"anybody's boys and girls … just so many nice kids at the Canteen." He credited the film for catching the generous spirit of show people wishing to do their part to help win the war. "As a general rule," he concluded, "this writer is depressed by a bandwagon of stars. But this is one time when the spectacle really brings a lump of pride to the throat." [10]

All proceeds, after Lesser's 8.5 percent, were donated to the American Theatre Wing and its allied charities. [13] The film was such a success at the boxoffice that Lesser was able to turn over $1.5 million [14] —the equivalent of more than $20.5 million today. [15]

"Patriotism, entertainment, and romance mix badly", wrote modern critic Pauline Kael, who looked back on the film for The New Yorker . "Many famous performers make fools of themselves … Katharine Cornell, Katharine Hepburn, and Paul Muni fare a shade worse than most of the other 50-odd famous performers; Ray Bolger and Ed Wynn come off rather better." Kael termed the film "depressing" and particularly criticized Delmer Daves's "horribly elaborate narrative". [16] Dave Kehr of The New York Times called the film "an interesting document on World War II". [17] 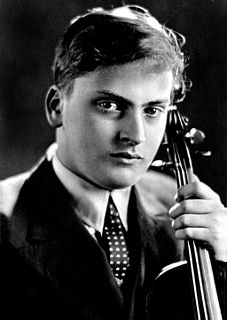 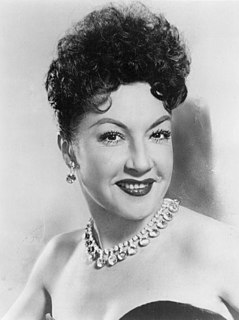 Ethel Merman was an American actress, artist, and singer. Known primarily for her distinctive, powerful voice and leading roles in musical theatre, she has been called "the undisputed First Lady of the musical comedy stage". Over her distinguished career in theater she became known for her iconic performances in shows such as Anything Goes, Annie Get Your Gun, Gypsy, and Hello, Dolly!. She is also known for her film roles in Anything Goes (1936), Call Me Madam (1953), There's No Business Like Show Business (1954), and It's a Mad, Mad, Mad, Mad World (1963). Among many accolades, she received the Tony Award for Best Actress in a Musical for her performance in Call Me Madam, a Grammy Award for Gypsy and Drama Desk Award for Hello, Dolly!. 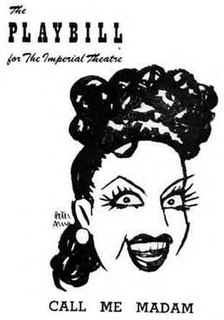 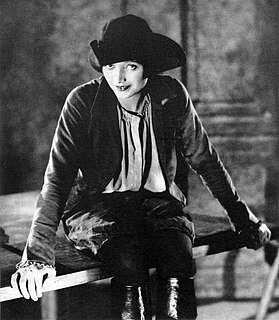 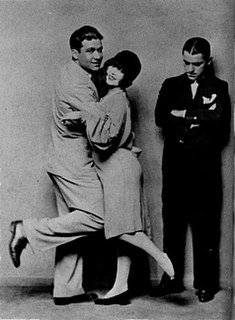 The American Theatre Wing is a New York City–based organization "dedicated to supporting excellence and education in theatre", according to its mission statement. Originally known as the Stage Women's War Relief during World War I, it later became a part of the World War II Allied Relief Fund under its current name. The ATW created and sponsors the Tony Awards in theatrical arts.

The National Theatre is located in Washington, D.C., and functions as a venue for live stage productions with seating for 1,676. Despite its name, it is not a governmentally funded national theatre, but operated by a private, non-profit organization.

"Why Don't You Do Right?" is an American blues and jazz-influenced pop song written by "Kansas Joe" McCoy and Herb Morand in 1936. Both men are given composer credits on the original 78 record label, although Morand's name is misspelled. A minor key twelve-bar blues with a few chord substitutions, it is considered a classic "woman's blues" song and has become a standard. 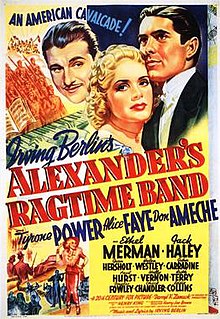 The 44th Street Theatre was a Broadway theatre located at 216 West 44th Street in New York City from 1912 to 1945. It opened and operated for three years as the Weber and Fields' Music Hall. Its rooftop theatre, the Nora Bayes Theatre, presented many productions of the Federal Theatre Project in the mid 1930s. Its basement club became the famed Stage Door Canteen during World War II.

Little Tough Guys in Society is a 1938 Universal Studios film that starred several of the Dead End Kids. It was the second film that Universal made in their series and the first of three that they made without any of the original Dead End Kids. 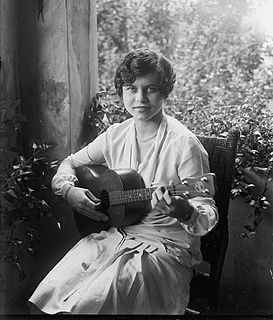 The Stage Door Canteen was an entertainment venue for American and Allied servicemen that operated in the Broadway theatre district of New York City throughout World War II.

Listen to this article (8 minutes)

This audio file was created from a revision of this article dated 26 July 2019 (2019-07-26), and does not reflect subsequent edits.
(Audio help  · More spoken articles)
This page is based on this Wikipedia article
Text is available under the CC BY-SA 4.0 license; additional terms may apply.
Images, videos and audio are available under their respective licenses.