Last updated December 01, 2022
Key component of a place listed on the National Register of Historic Places

According to the National Park Service, the first instance of law dealing with contributing properties in local historic districts was enacted in 1931 by the city of Charleston, South Carolina; it designated the "Old and Historic District." [1] The ordinance declared that buildings in the district could not have changes made to architectural features that were visible from the street. By the mid-1930s, other U.S. cities followed Charleston's lead. An amendment to the Louisiana Constitution led to the 1937 creation of the Vieux Carre Commission, [1] which was charged with protecting and preserving the French Quarter in the city of New Orleans. The city passed a local ordinance that set standards to regulate changes within the quarter. [1] Other sources, such as the Columbia Law Review in 1963, indicate differing dates for the preservation ordinances in both Charleston and New Orleans.

The Columbia Law Review gave dates of 1925 for the New Orleans laws and 1924 for Charleston. [2] The same publication claimed that these two cities were the only cities with historic district zoning until Alexandria, Virginia adopted an ordinance in 1946. [2] The National Park Service appears to refute this. [1]

In 1939, the city of San Antonio, Texas, enacted an ordinance to protect the area of La Villita, the original Mexican village marketplace. [1] In 1941 the authority of local design controls on buildings within historic districts was being challenged in court. [3] In City of New Orleans vs Pergament (198 La. 852, 5 So. 2d 129 (1941)), Louisiana state appellate courts ruled that the design and demolition controls were valid within defined historic districts. Beginning in the mid-1950s, controls that once applied only to buildings within historic districts were extended to individual landmark structures. [3] The United States Congress adopted legislation in 1950 that declared the Georgetown neighborhood in Washington, D.C. a historic district and protected. [1] By 1965, 51 American communities had adopted preservation ordinances. In 1976 the National Historic Preservation Act was passed by Congress. By 1998, more than 2,300 U.S. towns, cities and villages had enacted historic preservation ordinances. [1]

Each property within a National Register historic district — contributing or non-contributing — is classified as one of four property types: building, object, structure, or site. [11] 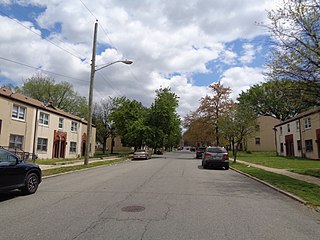 Historic preservation (US), built heritage preservation or built heritage conservation (UK), is an endeavor that seeks to preserve, conserve and protect buildings, objects, landscapes or other artifacts of historical significance. It is a philosophical concept that became popular in the twentieth century, which maintains that cities as products of centuries’ development should be obligated to protect their patrimonial legacy. The term refers specifically to the preservation of the built environment, and not to preservation of, for example, primeval forests or wilderness.

Historic districts in the United States are designated historic districts recognizing a group of buildings, properties, or sites by one of several entities on different levels as historically or architecturally significant. Buildings, structures, objects and sites within a historic district are normally divided into two categories, contributing and non-contributing. Districts vary greatly in size: some have hundreds of structures, while others have just a few. 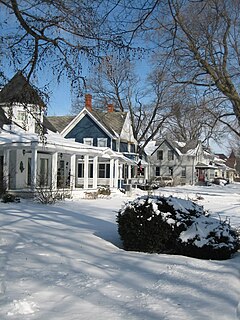 The Sycamore Historic District is a meandering area encompassing 99 acres (400,000 m2) of the land in and around the downtown of the DeKalb County, Illinois county seat, Sycamore. The area includes historic buildings and a number of historical and Victorian homes. Some significant structures are among those located within the Historic District including the DeKalb County Courthouse and the Sycamore Public Library. The district has been listed on the National Register of Historic Places since May 2, 1978. 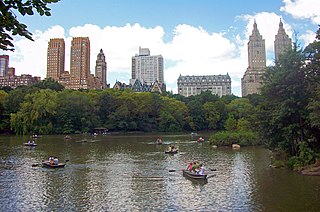 The Central Park West Historic District is located along Central Park West, between 61st and 97th Streets, on the Upper West Side of Manhattan in New York City, United States. The district was added to the National Register of Historic Places on November 9, 1982. The district encompasses a portion of the Upper West Side-Central Park West Historic District as designated by the New York City Landmarks Preservation Commission, and contains a number of prominent New York City designated landmarks, including the Dakota, a National Historic Landmark. The buildings date from the late 19th century to the early 1940s and exhibit a variety of architectural styles. The majority of the district's buildings are of neo-Italian Renaissance style, but Art Deco is a popular theme as well. 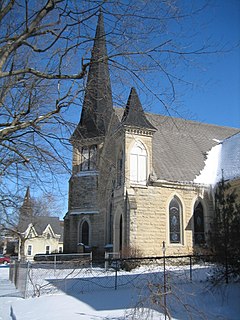 As of 2007 there are five church buildings in the Sycamore Historic District, located in Sycamore, Illinois, United States which are listed as contributing properties to the district. The Sycamore Historic District was added to the U.S. National Register of Historic Places on May 2, 1978. When it was nominated to join the National Register there were seven church buildings within the district. One of those included is a residential structure that was utilized as a church when it was first constructed; the Arthur Stark House was once home to the Sycamore Universalist Church congregation. In the time since its listing, two churches have been destroyed or demolished. The Evangelical Church of St. John was destroyed by fire in 2004 and the United Methodist Church in Sycamore is no longer extant, replaced by a modern office building. 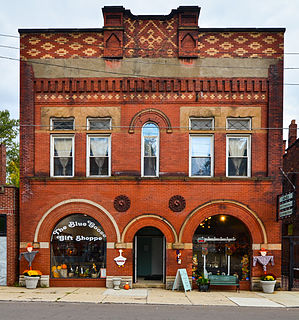 The Ashtabula Harbour Commercial District is a historic district in the northern section of the city of Ashtabula, Ohio, United States. Comprising a commercial section near the city's Lake Erie waterfront, the district includes buildings constructed largely in the late nineteenth century, at which time Ashtabula was a flourishing port city. 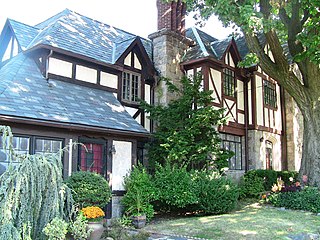 Broadway–Flushing is a historic district and residential subsection of Flushing, Queens, New York City. The neighborhood comprises approximately 2,300 homes. It is located between 155th and 170th Streets to the west and east respectively, and is bounded on the north by Bayside and 29th Avenues, and on the south by Northern Boulevard and Crocheron Avenue. Broadway–Flushing is listed on the National Register of Historic Places.

The Scales Mound Historic District is a historic district in the small Illinois village of Scales Mound. The district encompasses the entire corporate limit of the village and has more than 200 properties within its boundaries. The district was added to the U.S. National Register of Historic Places in 1990. 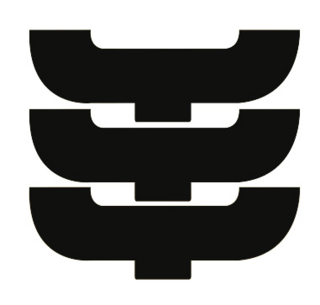 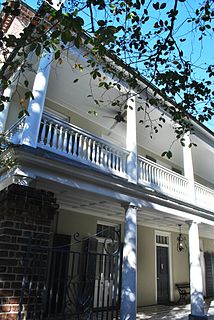 Historic Charleston Foundation (HCF) was founded in 1947 to preserve and protect the integrity of architectural, historical and cultural heritage of Charleston, South Carolina, United States. The Foundation undertakes advocacy, participation in community planning, educational and volunteer programs, the preservation of historic places, research, and technical and financial assistance programs for the preservation of historic properties. Winslow Hastie has been the President & CEO of Historic Charleston Foundation since 2018.

This is a list of the Davenport Register of Historic Properties in Davenport, Iowa, United States.

The City of Seattle Landmarks Preservation Board is responsible for designating and preserving structures of historical importance in Seattle, Washington. The board recommends actions to the Seattle City Council, which fashions these into city ordinances with the force of law. The board is part of the city's Department of Neighborhoods.