Leap Year is a 1932 British comedy film directed by Tom Walls, who co-stars with Anne Grey, Edmund Breon and Ellis Jeffreys. [1] Made at Elstree Studios, it was written by A.R. Rawlinson, and produced by Herbert Wilcox. The film was re-released in 1937. [2] 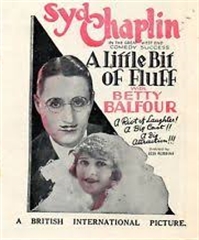 St Mary's College is an Australian Roman Catholic independent secondary school for boys and girls. The school was founded in 1878 and is both one of the oldest private schools in Melbourne and inner-Melbourne's only co-educational Catholic school. Originally founded and run by the Christian Brothers, the school has long since had a lay teaching and administrative staff. The school is part of the association of Edmund Rice schools and is also a member of the Association of Catholic Colleges.

Nevada is a 1944 western movie based on a Zane Grey novel and starring a 27-year-old Robert Mitchum, with Anne Jeffreys, Guinn "Big Boy" Williams, and Richard Martin in supporting roles. The film was written by Norman Houston from Grey's popular novel and directed by Edward Killy. Mitchum is billed with "Introducing Bob Mitchum as Jim Lacy" at the film's beginning; although this was not Mitchum's first movie, it was his first lead role.

The Man in Half Moon Street is a 1945 science fiction romantic melodrama dealing with a man who retains his youth and cannot die, living throughout the ages. The plot is similar to Oscar Wilde's Picture of Dorian Gray, except that there are more logical explanations for the eternal youth of the main character. The film is based on a 1939 West End play of the same title by Barré Lyndon, and stars Nils Asther and Helen Walker with direction by Ralph Murphy.

Challenge to Lassie is an American drama directed by Richard Thorpe in Technicolor and released October 31, 1949, by MGM Studios. It was the fifth feature film starring the original Lassie, a collie named Pal, and the fourth and final Lassie film starring Donald Crisp. 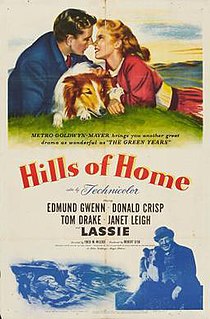 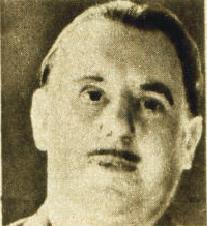 No Funny Business is a 1933 British comedy film directed by Victor Hanbury and starring Laurence Olivier, Gertrude Lawrence, Jill Esmond and Edmund Breon. The film is a comedy of errors set in a divorce case. It was made at Ealing Studios. The film's sets were designed by the art director Duncan Sutherland. Olivier had returned to Britain after his career, following an initial move to Hollywood, had faltered. 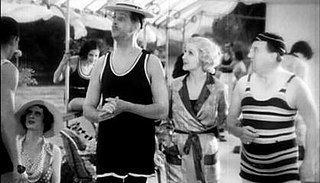 Almost a Honeymoon is a 1938 British comedy film directed by Norman Lee and starring Tommy Trinder, Linden Travers and Edmund Breon. It was based on the 1930 play Almost a Honeymoon by Walter Ellis, previously filmed in 1930. Its plot is about a young man who urgently needs to find a wife so that he can get a lucrative job in the colonial service, and sets out to persuade a woman to marry him. 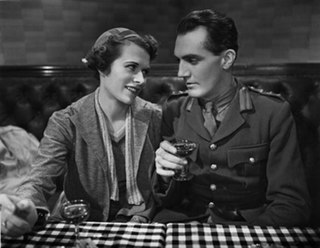 French Leave is a 1937 British comedy film directed by Norman Lee and starring Betty Lynne, Edmund Breon and John Longden. It was based on a play by Reginald Berkeley which had previously been made into a film of the same title in 1930. It was made at Welwyn Studios. 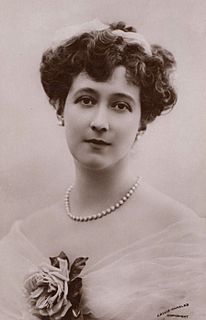 Chances is a 1931 American Pre-Code war drama film directed by Allan Dwan, starring Douglas Fairbanks, Jr., and is based on a novel by A. Hamilton Gibbs.

Belgravia is a historical drama miniseries based on the 2016 novel of the same name by Julian Fellowes—both named after Belgravia, an affluent district of London. The limited series, a co-production between Carnival Films and American cable network Epix, is adapted by Fellowes from his novel, and reunites the award-winning team behind Downton Abbey with Gareth Neame and Nigel Marchant executive producing alongside Liz Trubridge and Fellowes. Belgravia is directed by John Alexander, and produced by Colin Wratten.