Up for the Cup is a 1931 British comedy film directed by Jack Raymond and starring Sydney Howard, Joan Wyndham, Stanley Kirk and Moore Marriott. The screenplay concerns a man who comes to London to watch the FA Cup final.

A Yorkshireman comes to London to watch the FA Cup final and loses his money and tickets, leading to a frantic search to recover them. [2] 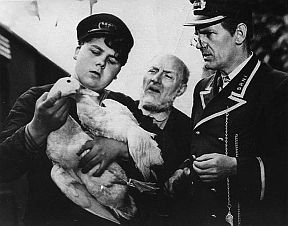 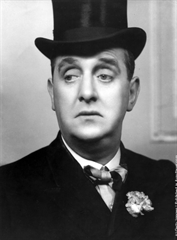 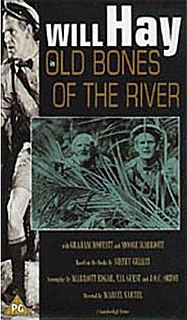 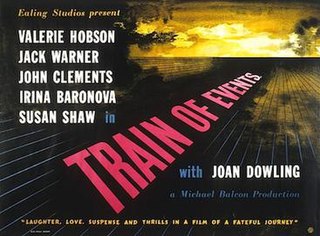 Train of Events is a 1949 British portmanteau film made by Ealing Studios and directed by Sidney Cole, Charles Crichton and Basil Dearden. It begins with a train that is heading for a crash into a stalled petrol tanker at a level crossing and then flashes back and tells four different stories about some of the passengers.

Tilly of Bloomsbury is a 1931 British comedy film directed by Jack Raymond and starring Sydney Howard, Phyllis Konstam, Richard Bird and Edward Chapman. It is based on the play Tilly of Bloomsbury by Ian Hay, previously adapted into a 1921 silent film of the same title It was shot at the Elstree Studios outside London. The film's sets were designed by the art director Clifford Pember. The screenplay concerns a woman who falls in love with an aristocrat. 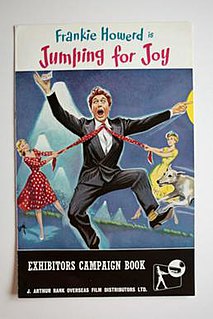 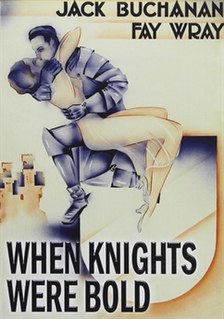 Almost a Divorce is a 1931 British comedy film directed by Jack Raymond and Arthur Varney and starring Nelson Keys, Sydney Howard and Margery Binner. It was made at British and Dominion's Elstree Studios.