The concert was filmed and recorded on July 12, at the 2005 Montreux Jazz Festival in Montreux, Switzerland, at the Stravinski Auditorium, as part of Cooper's "Dirty Diamonds" World Tour. 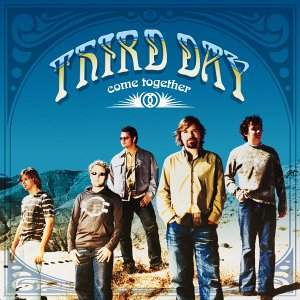 Come Together is the fifth studio album by Christian rock band Third Day. The title track is commonly used as a tribute to 9/11. The album won the Grammy Award for Best Rock Gospel Album in 2003 beating Petra's Jekyll & Hyde. 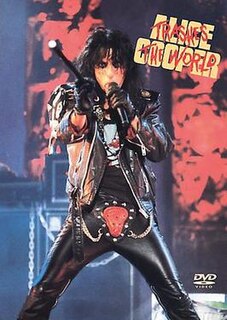 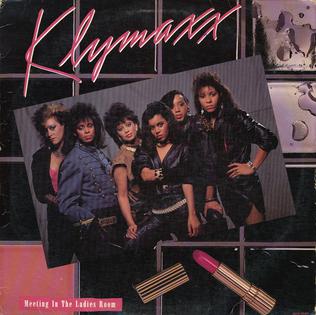 Meeting in the Ladies Room is the third studio album by Klymaxx, released in 1984. In the US, it reached No. 18 on the Billboard 200 and No. 9 on the R&B album chart. It is certified Platinum. 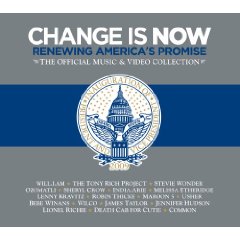 Change is Now: Renewing America's Promise is a compilation album released on April 28, 2009 through Hidden Beach Recordings in conjunction with the Presidential Inaugural Committee. The album includes previously released tracks from Wilco, Stevie Wonder, Death Cab for Cutie, and Common. An accompanying DVD features eight speeches by Barack Obama, starting with the campaign announcement in Springfield, Illinois and ending with the election night victory speech in Chicago. The album sold retail online and at inaugural events in Washington.