As of 2005, Classicks is available as a CD / DVD set comprising Classicks and "Trashes The World", respectively. This set is also notable for the inclusion of Fire, only available as a B-side. 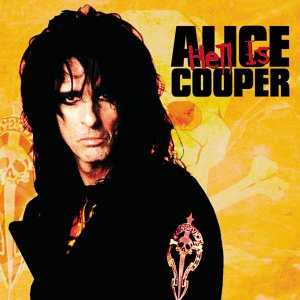 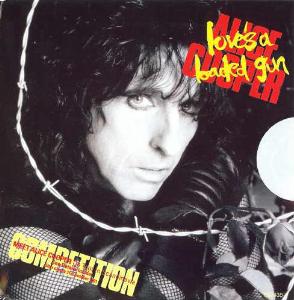 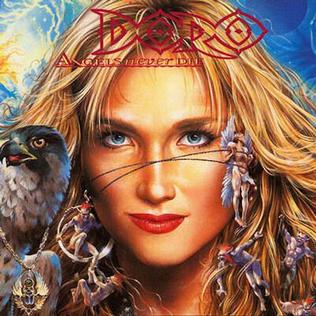