Dirty Diamonds is the seventeenth solo studio album by Alice Cooper, released on July 4, 2005 internationally, and August 2 in the US.

The album peaked on Billboard's "Top Independent Albums" chart at #17, and the Billboard 200 album chart at #169 - Cooper's highest charting album since The Last Temptation , 11 years prior. 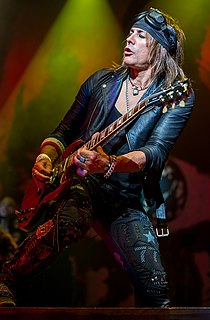 Ryan Roxie is an American guitarist, singer/songwriter best known as a solo artist and for his guitar work with Alice Cooper, Casablanca and Slash's Snakepit.. 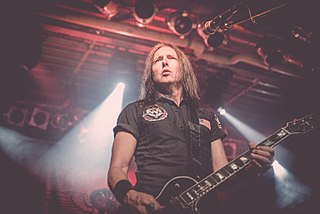 Trash is the eleventh solo album released by Alice Cooper in 1989. The album features the single "Poison", Cooper's first top ten hit since his single "You And Me" in 1977 and marked a great success in Cooper's musical career, reaching the Top 20 of various album charts and selling more than two million copies. Trash is the first Alice Cooper album to feature John McCurry on guitar, Hugh McDonald on bass, and Bobby Chouinard on drums. 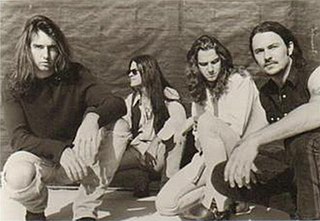 Brother Cane is an American rock band that released three albums in the 1990s. The band was formed in 1990 by singer/guitarist Damon Johnson and bassist Glenn Maxey. Joined by guitarist Roman Glick and drummer Scott Collier, Brother Cane released their self-titled debut album in 1993. After the departure of Maxey, Glick switched to bass while the band added a new guitarist, David Anderson. Their song "And Fools Shine On" from their second album, Seeds, stayed at #1 on Billboard Rock Charts for six weeks and was included in the soundtrack for Halloween: The Curse of Michael Myers in 1995, as well as three other songs, "Hung on a Rope", "20/20 Faith", and "Horses & Needles". The group disbanded shortly after the release of their final studio album, Wishpool, in 1998. 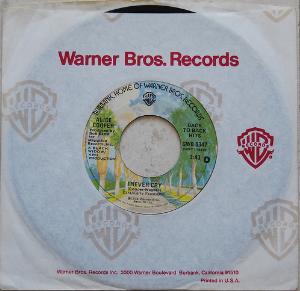