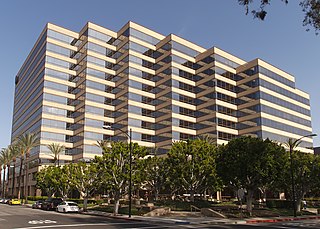 Warner Bros. Entertainment Inc., commonly referred to as Warner Bros. or Warner and abbreviated WB, is an American entertainment company headquartered in Burbank, California and a subsidiary of AT&T's WarnerMedia. Founded in 1923, it has operations in film, television and video games and is one of the "Big Six" major American film studios, as well as a member of the Motion Picture Association of America (MPAA).

It was recorded live in Las Vegas at the Aladdin Hotel on August 19 and 20, 1977, during Cooper's "King of the Silver Screen" United States tour. The TV special Alice Cooper and Friends featured live footage from that tour. 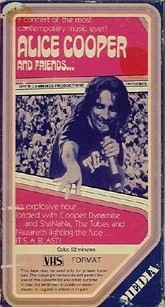 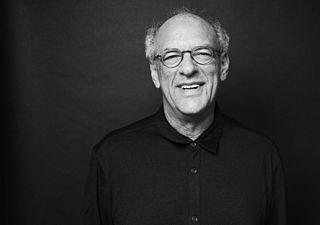 Shep E. Gordon is an American talent manager, Hollywood film agent, and producer. Gordon is featured in a 2013 documentary, Supermensch: The Legend of Shep Gordon, which was directed by Mike Myers. 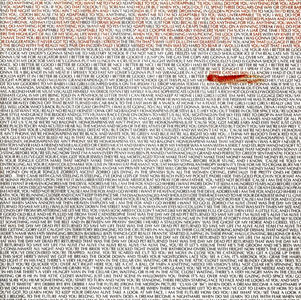 Zipper Catches Skin is the fourteenth studio album by Alice Cooper, released in 1982. 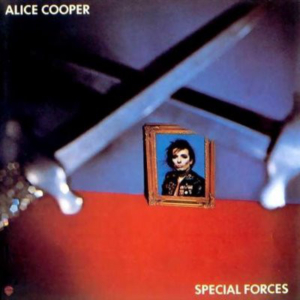 Special Forces is the thirteenth studio album by Alice Cooper, released in 1981, and was produced by Richard Podolor, most famous as the producer for Three Dog Night. Singles included “You Want It, You Got It”, “Who Do You Think We Are” and “Seven and Seven Is”. Flo and Eddie, former members of The Turtles, performers, and radio personalities, performed on this album.

DaDa is the fifteenth studio album by Alice Cooper. It was originally released in September 28, 1983, on the label Warner Bros.. DaDa would be Cooper's last album until his sober re-emergence in 1986 with the album Constrictor. The album's theme is ambiguous, however, ongoing themes in the songs' lyrics suggest that the main character in question, Sonny, suffers from mental illness, resulting in the creation of many different personalities. The album alludes strongly to the dadaist movement: its cover was based on a painting by Salvador Dalí titled "Slave Market with the Disappearing Bust of Voltaire". Produced by long-time collaborator Bob Ezrin, at the time his first production with Cooper in six years, DaDa was recorded at ESP Studios in Buttonville, Ontario, Canada. 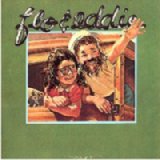 Flo & Eddie is the second album from Flo & Eddie. After being out of print since the 1970s, it was released on CD for the first time in 2008 in a package that includes their first album, The Phlorescent Leech & Eddie (1972).