The telephone numbering plan allows for numbers have varying lengths (9 digits for landline numbers, and 10 digits for mobile numbers).

Remark that Liège shares the trunk number 04 for landlines with the mobile numbers prefix 046,047,048, or 049. But landlines in Liège do not start with those sequences.

From outside Belgium, a caller would dial their international call prefix (typically 00 in Europe and 011 in North America), followed by 32 (the country code for Belgium), then the area code minus the trunk code '0', and finally the local number.

Mobile/GSM area codes always begin with 04xx and the subscriber number is six digits long. Numbers are usually provided by Mobistar (re-branded as Orange), Base, or Proximus, and more recently by Telenet as well. Each provider has a unique number assigned as the second digit in the area code: Proximus numbers begin with 047x or 0460, Base numbers with 048x, Orange numbers with 049x and Telenet numbers with 0467 and 0468. With the introduction of number portability, both for landlines and mobile numbers, area codes may no longer correspond with their original providers or local switches.

Note that subscribers may have been ported to another network, due to mobile number portability. 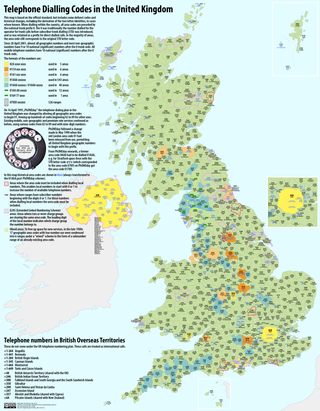 The Australian telephone numbering plan describes the allocation of phone numbers in Australia. It has changed many times, the most recent major reorganisation by the Australian Communications & Media Authority taking place between 1994 and 1998.

Telephone numbers in Oceania use a variety of area codes to denote their location along with their own area code depending on the country's geographic makeup. They also have other prefixes to denote different types of mobile services and international calls. There are exceptions because of regional variations and time zones.

Telephone numbers in Luxembourg employ a closed dialling system, whereby all numbers are dialed in the same format whether from within Luxembourg or from abroad. There is no trunk prefix like "0".

Telephone numbers in Bulgaria are under a full number dialing plan, meaning that the full national number must be dialed for all calls, while it retains the trunk code, '0', for all national dialling. Area codes are prefixed with a trunk code of 0 only when dialled domestically. 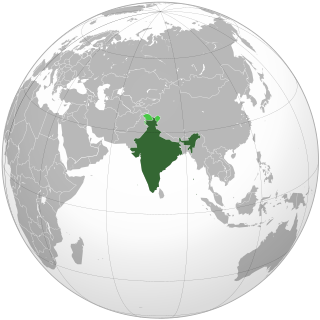